The Mavic Air 2 doesn’t support DJI Goggles, which is a real shame 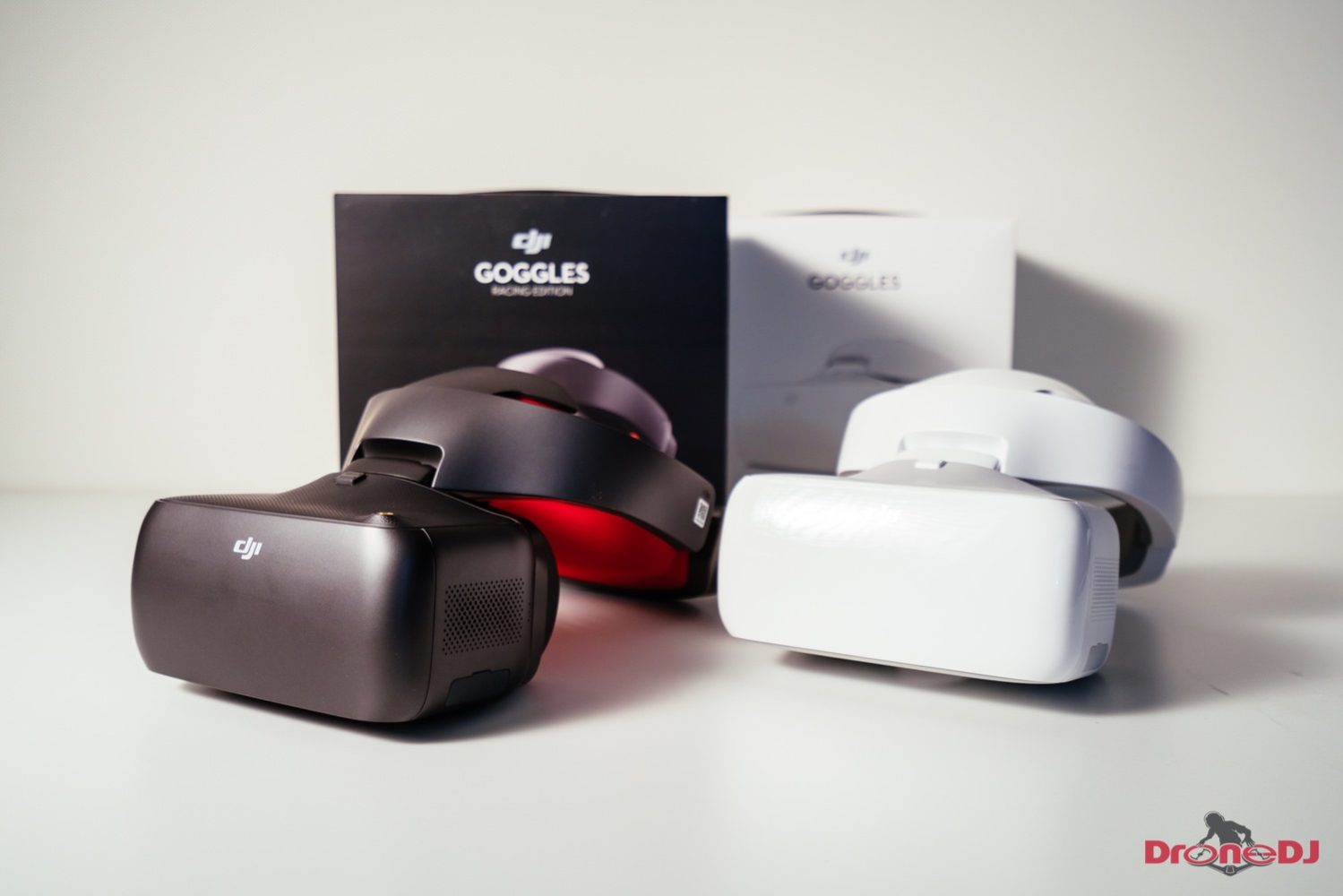 The DJI Goggles Racing Edition in the foreground.
0

The DJI Goggles are some of the nicest commercial FPV goggles on the market. The Racing Edition made a good impression in our review. Designed to work with flagship Mavic Drones, the Goggles are compatible with the original Mavic Air. However, DJI’s new Mavic Air 2 doesn’t have Goggles compatibility at the moment. Which is a little strange when you think about it.

As an owner of the Mavic Mini, I accepted that Goggles compatibility probably wasn’t high on the list of priorities for DJI. Despite the Mavic name, the Mini is really in a product class of its own. However, I pre-ordered the Mavic Air 2 Fly More Combo a few weeks ago and, while waiting for it to arrive, decided to check in with DJI to see if my next purchase might be a set of Goggles.

Sadly what I found was this.

Hi Sydney, the Mavic Air 2 is not compatible with DJI Goggles, or DJI Goggles RE. However, we'll help to forward your request to the related team. Thanks for your attention.

I had assumed that this new, mid-range value-killer drone would be compatible with the Goggles. After all, unlike the original Air, the Air 2 is an OcuSync product. Even if it weren’t, the Spark, Phantom 4, Inspire 2 and original Mavic Air can all work with the Goggles, albeit via a direct USB connection on the controller. It seems like a strange oversight to have no compatibility between the Air 2 and the Goggles. Especially since many original Air users will also be Goggles owners.

I’d argue that there’s never been a better-positioned drone for use with the Goggles. Not only does the Air 2 set a new standard for camera quality in this part of the DJI lineup, it also has proper obstacle avoidance in forward flight. Along with excellent battery life.

Most importantly, having the Goggles with head tracking makes it possible to get the sorts of camera shots that would usually take a two-person team to pull off. Shifting gimbal control over to your head movements means your hands only have to worry about flight control. Nothing is more natural than simply looking at the subject you want to film.

We’ve reached out to DJI on whether there are any concrete plans to include the Air 2 in the list of drones compatible with the Goggles in future. At the time of writing, we haven’t heard anything from the company.

DJI has a reputation for improving its drone’s functionality through firmware updates. The Mavic Mini, for example, recently received much-needed manual exposure features, making it a much more serious camera tool. The Air 2 firmware clearly still has bugs, but here’s hoping the folks at DJI eventually get around to making this killer combination a reality.

In the mean time, why not check out Josh Spire’s excellent comparison of the Air 2, Mavic Mini, and Mavic 2 Pro if you’re having a hard time deciding which one is right for you.

Sydney Butler is a writer and researcher looking at how technology affects us, how people can live with technology and the implications of a Transhumanist future. You can get in touch at sydney@9to5mac.com