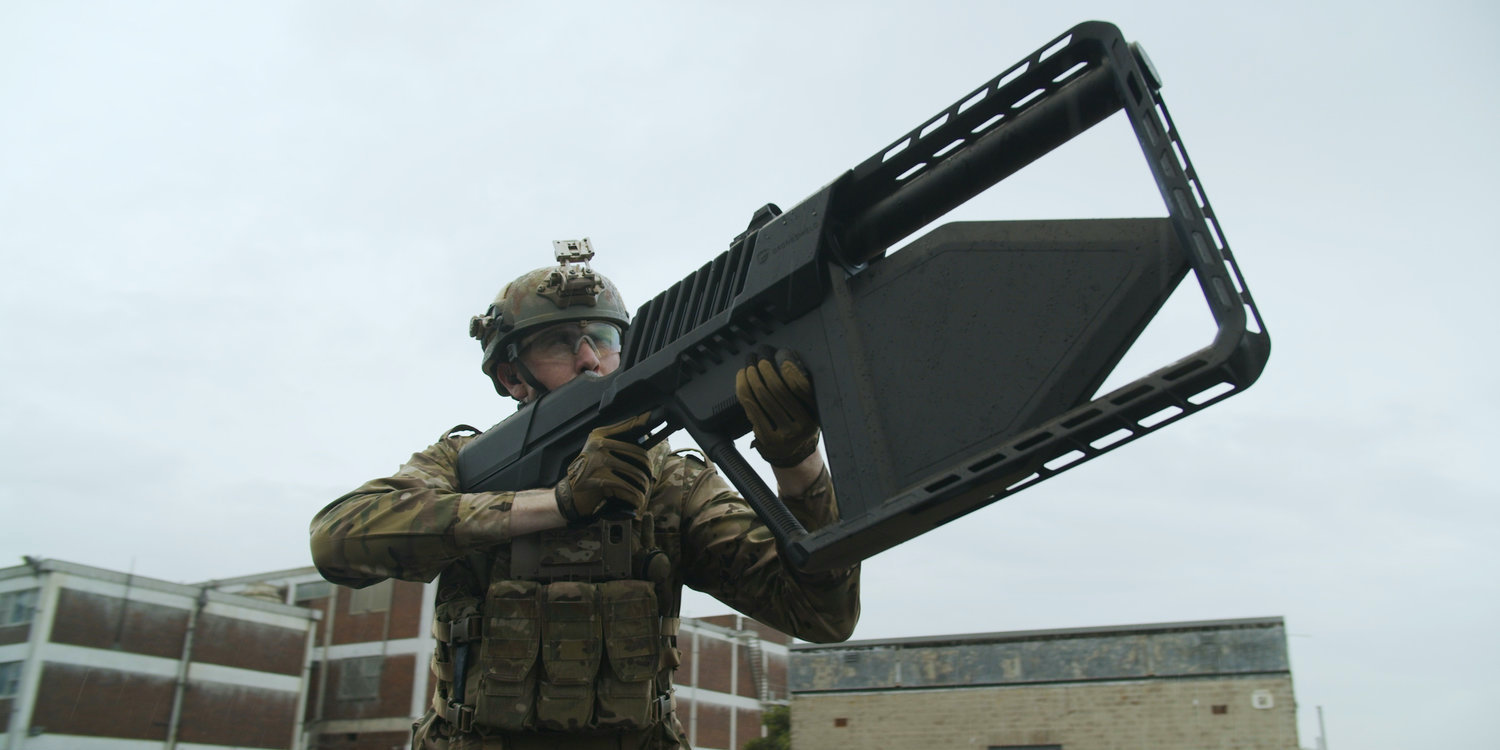 It was selected by police forces in Europe as the preferred provider of anti-drone technology. “This is the first framework rollout of counter-drone equipment by any government customer, anywhere in the world,” DroneShield CEO Oleg Vornik said.

DroneShield, an Australian startup, makes various products for disabling drones in both police and military applications. For EU police forces, it will supply the DroneGun Tactical model.

It may look like some Mad Max-inspired supergun. But this isn’t a case of shooting drones out of the sky (as we have seen instances of recently). Instead, DroneGun “shoots” a disrupting radio frequency signal at the drone. This interferes with video transmission and also causes the bewildered drone to take some emergency response measures. Typically it will either make an emergency landing on the spot or execute a return to home flight. The gun has a range of up to two kilometers (1.2 miles).

The proliferation of cheap but sophisticated drones poses various security challenges. A single drone flying into airport airspace can ground traffic for hours, for instance. Drug smugglers use drones to transport fortunes in contraband over borders. And terror groups have used drones to deliver explosives. Last September, a drone attack on a Saudi Aramco oil facility helped take out half of the country’s oil production.

With the new deal, it looks as if DroneGun Tacticals will be rolling out to police forces across the EU, with orders beginning this current quarter. This is the biggest win yet for the DroneShield, but not the first. In March it scored a small $460,000 order from an unnamed United States Government. In September 2019 the company made what it called a “watershed” deal with UK-based global telco BT Group.

“We expect this will set a standard for DroneGun Tactical procurement by other government customers in the EU and globally,” said Vornik.