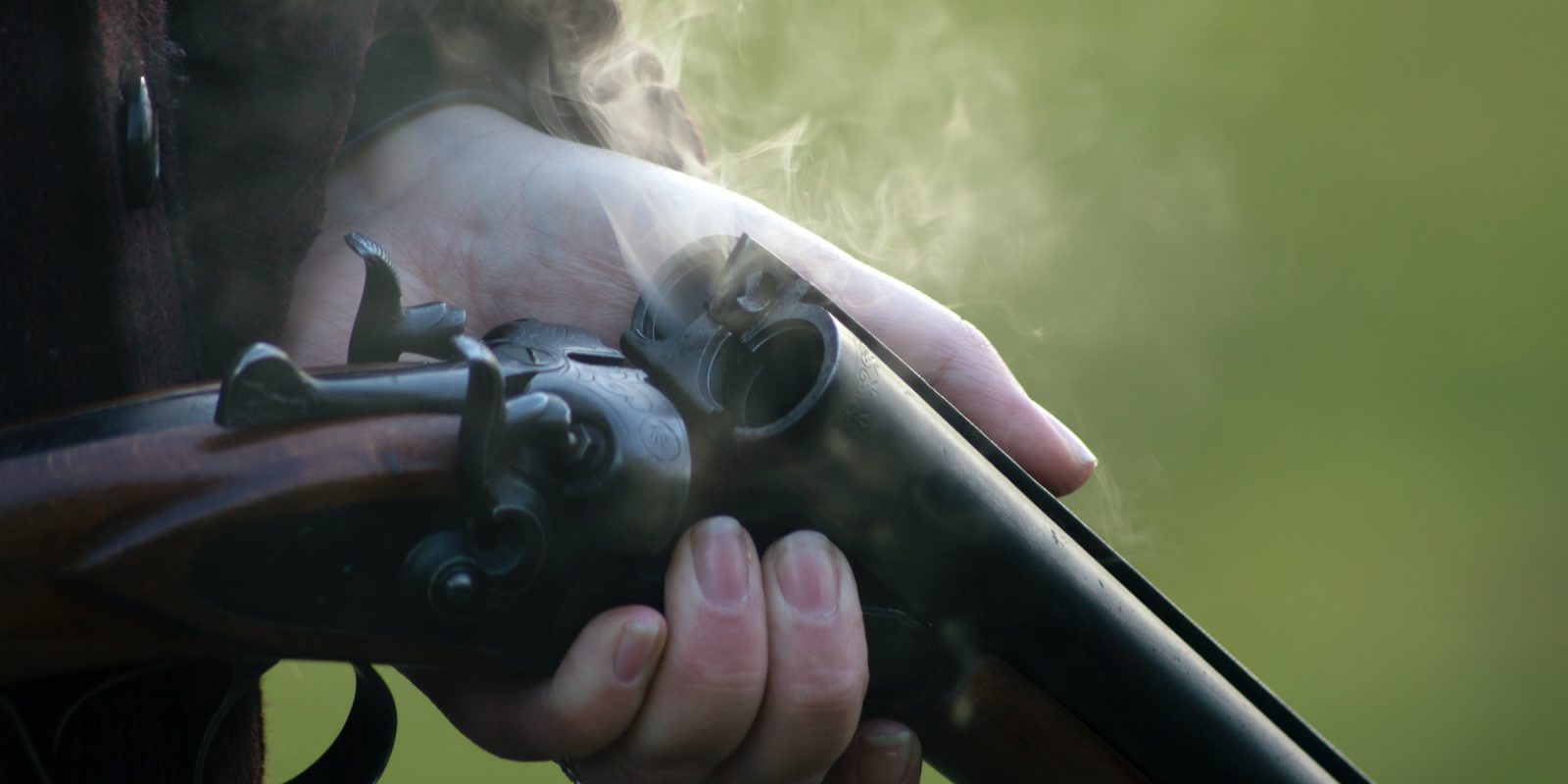 Drones are clearly not popular with everyone out there. But things got especially heated in Butterfield, Minnesota, when a local man took out a drone with a shotgun.

According to the Mankato Free Press, the incident happened last Friday at a company called Butterfield Foods. That’s where another man, not named in the report, was flying a drone over the company. His purpose, he later told police, was to capture footage of chickens being slaughtered due to the COVID-19 pandemic.

Two men from the company approached the drone flyer and asked what he was doing. And shortly afterwards, Winters, by his own admission, shot the $1,900 drone out of the sky with a shotgun.

Sadly, there is a long history of people taking force to drones in the US. In 2015, for instance, a Kentucky judge dropped charges against a man who shot down a drone flying over his house. The man claimed that the drone was spying on his sunbathing daughter, even though it was at too high an altitude to get a would-be peep shot at sufficient resolution. The judge, however, still concluded that it was an invasion of privacy that merited the use of force.

Last year, a Long Island man shot down a DJI Mavic 2 Zoom, claiming it had no right to be over his property. Far from spying, the drone was used by a pet rescue group looking for a lost dog. Furthermore, the man was mistaken about his rights. An owner does not have rights to the airspace above their property. That’s controlled by the Federal Aviation Administration.

In the Minnesota case, you could argue that the drone pilot actually was spying. That in itself shouldn’t be a justification for the use of force. But judges have sometimes been more sympathetic to the shooter than the drone operator. So we won’t really know until it goes to court.