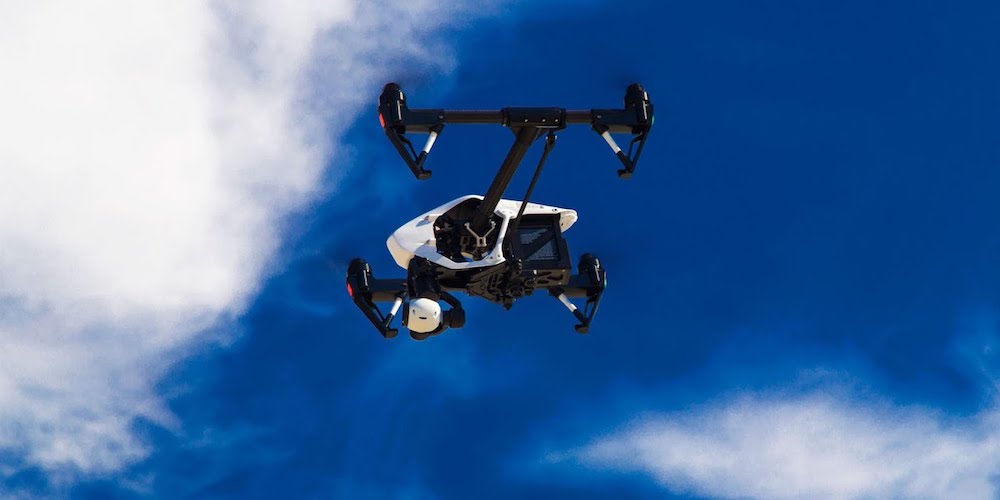 Rotterdam in the Netherlands has the busiest port in Europe. And now it’s getting just a tad busier with the arrival of drone deliveries.

On Friday, the Port of Rotterdam launched a drone delivery trial program. The first flight saw a DJI Matrice 210 bring a parts consignment to Allseas Pioneering Spirit, the biggest vessel in the world. The trial program is jointly run by Allseas, the Port of Rotterdam, and the Dutch Drone Delta and is expected to run for several years. Initially, all flights have to be within line of sight of the operator, which limits how far a delivery can go. But the plan is to eventually transition to beyond visual line of sight (BVLOS), allowing the drones to serve a much large area.

Ports are a natural place for early drone delivery programs, as there’s less risk in flying over water than over built-up urban areas on land.

“Utilizing new technologies allows us to make our port smarter, more streamlined, more efficient and safer,” said Ingrid Römers, an adviser to the port authority. “The current pilot project is a prime example: it makes a significant contribution to more efficient transport in general; and in due time, it will specifically help to reduce the pressure on our road network.”

Cargo ships can spend some time anchored offshore at large ports, and during that time they may need to have supplies delivered. The current method relies on small boats or helicopters to go out to the ship. But if the items required weigh just a few pounds, a drone could be a faster and more efficient way to get the supplies to the ship.

This Rotterdam trail comes just a few weeks after the port of Singapore launched its own drone delivery program. A company called F-Drones made its first shore-to-ship delivery at the end of April. F-Drones has already won approval for BVLOS deliveries in Singapore, allowing it to serve a much wider area. F-Drones also shows how big drone delivery can get. While it’s currently using commercial drones that carry just a few pounds, the company is working on its own drone that can lug up to 100 kilograms (220 pounds) over long distances.