Australian politician asks about drone use in COVID-19 inquiry 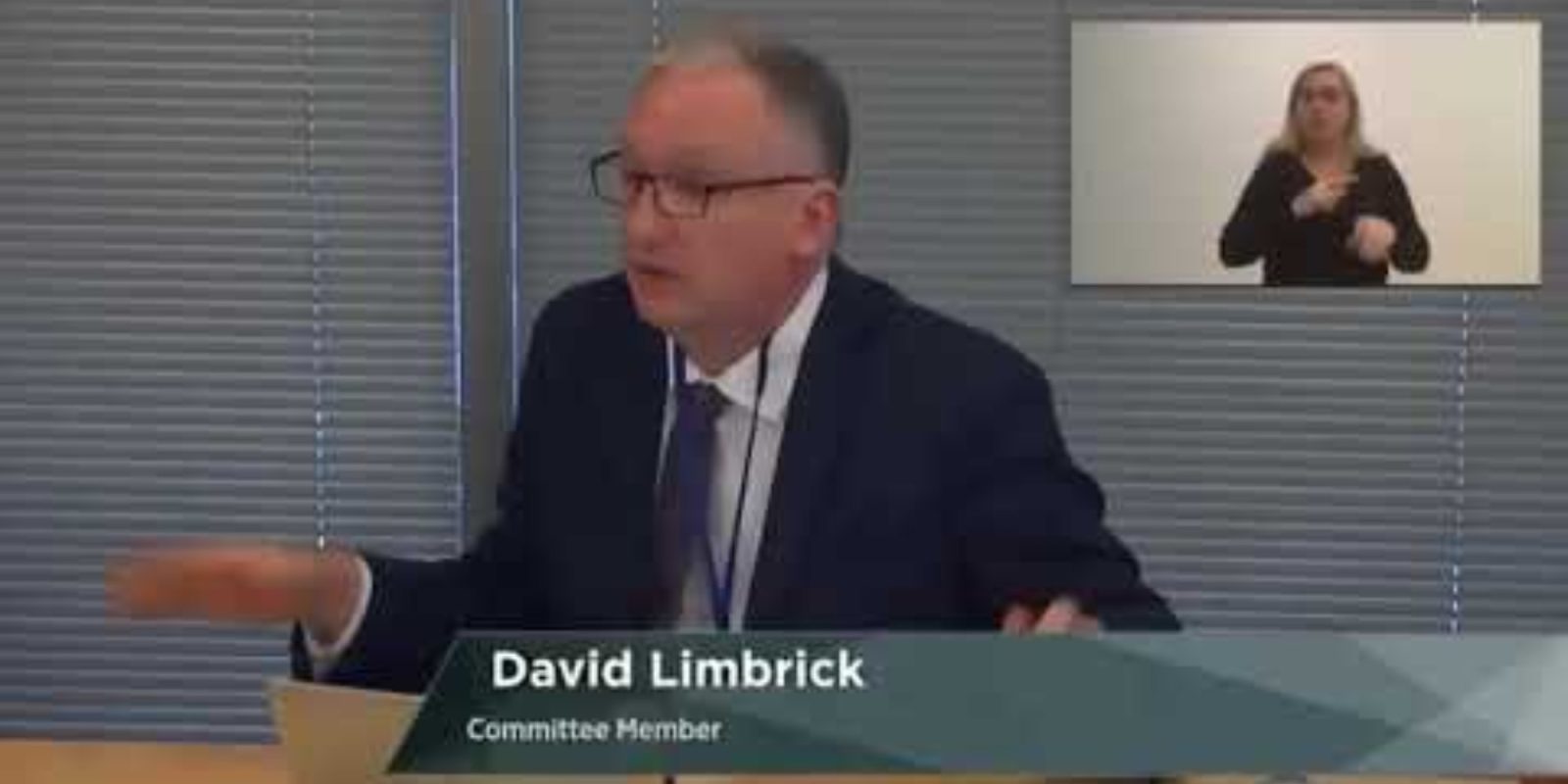 The Australian state of Victoria is probing how the government has responded to COVID-19. During the inquiry, Public Accounts and Estimates Committee member David Limbrick had a few questions to ask concerning the Victorian Police‘s use of drone technology .

Limbrick asked Graham Ashton, the chief commissioner of Victoria Police, the following questions in relation to the use of drone technology by the police force.

Is the Victorian Police using drones in response to COVID-19?

Yes, the police have been using drones in the response to COVID-19, with the drones being used in public areas such as beaches, boat ramps, and car parks during the Easter break. The drones were also used alongside the police helicopter. The drones were used to get a sense of the number of people on the beaches and in popular public areas to see if social distancing and safety orders were being broken.

Is the drone technology used alongside facial recognition technology?

No, Ashton explains that the Victorian Police doesn’t have access to facial recognition technology at the moment. However, he did share that the footage captured by the drone is sent to a command truck nearby as the drone operator must be within line of sight to the drone. The command truck can send it through to the state control center.

How does the public know it’s a police drone?

Graham explains that there is currently no visible way for the public to see that the drones flying above are police drones, but the Victorian Police are currently working on marking the drones to make them stand out better while in flight. Lisa Neville, who is responsible for the Coordination in Environment, Land, Water and Planning: COVID-19 explained that police are usually close by while flying, so the public generally understands it’s the police who are flying the drone.

During the time Graham Ashton had to answer the question, he stated that the Victorian Police has been getting a large number of complaints in response to the drones being used during COVID-19 and drones flying around in general by the public.

To watch the questions about the use of drone technology, skip ahead to 7:16 in the video below.

What do you think about the role drones have played in the fight against COVID-19? Let us know in the comments below.