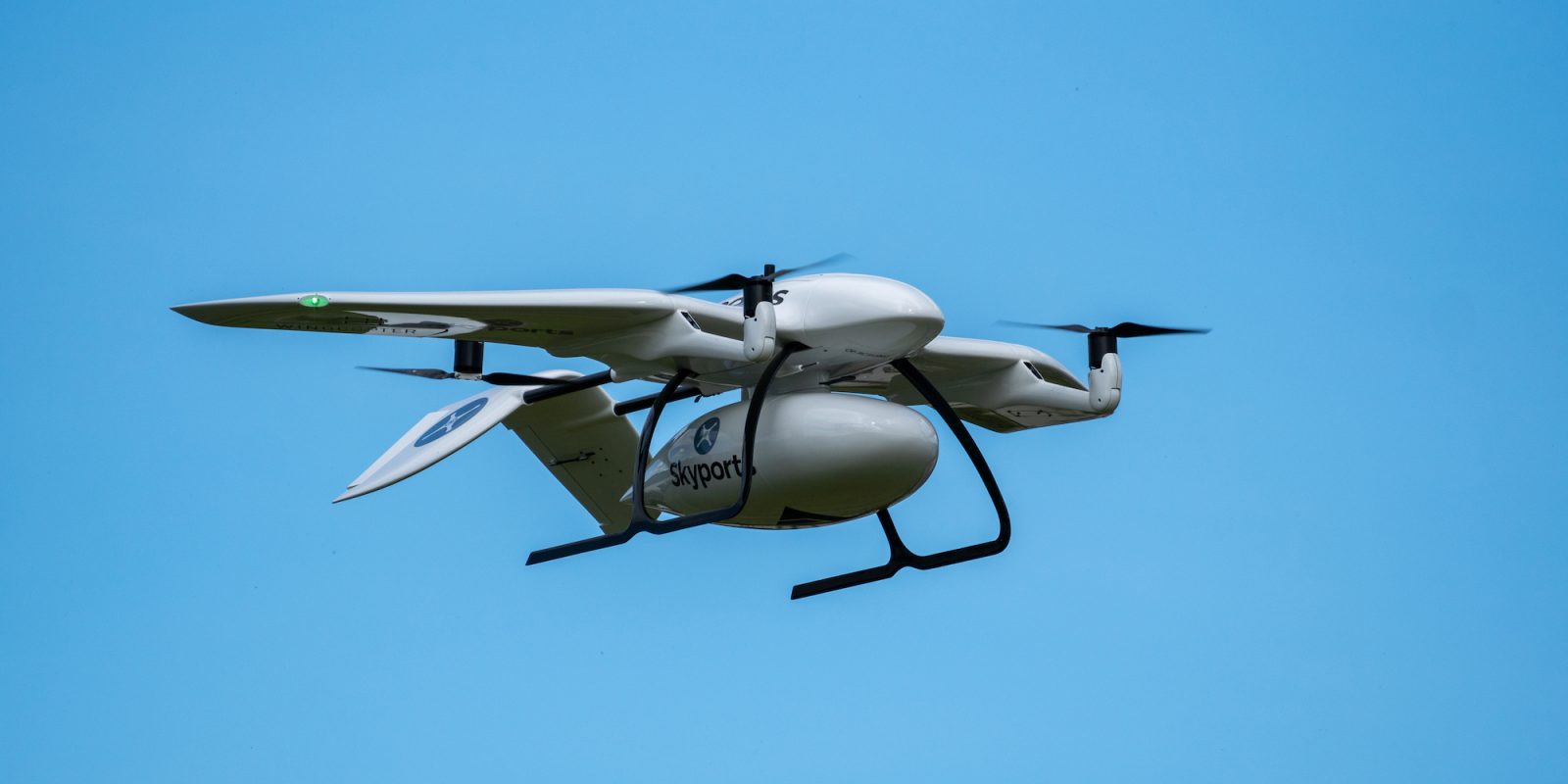 It can take six hours to get from a hospital in Oban, Scotland, to one on the nearby Isle of Mull, just 10 miles away. But a drone delivery can cover the distance in only 15 minutes, allowing it to bring urgently needed medical supplies on demand. That’s the impetus for a new two-week drone delivery test running through June 4. The Scottish National Health Service (NHS) will be testing the ability of drones to make speedy, reliable, and safe deliveries, starting with a cargo of face masks for COVID-19 healthcare workers on the island. In future it could expand to other types of cargo, such as coronavirus test kits.

Drone medical deliveries have traditionally taken off in developing countries, such as Rwanda, as they offer a speedy alternative in regions with poor infrastructure. But the six-hour journey by car and ferry to the Isle of Mull shows that even wealthy nations have transportation challenges where drones can be game changers.

Overall logistics for the trial are being handled by Skyports, a London-based startup with broad aeronautical ambitions. In addition to running drone delivery services in several countries, the company is also working to develop “vertiports” for future air taxi services.

German drone startup Wingcopter will supply the drones. They are electric vertical takeoff and landing (EVTOL) craft that ascend and descend in a helicopter format but fly most of the journey in an airplane configuration. As such, they consume much less power than a copter-style drone would, and are able to travel much farther. This is a big month for Wingcopter. Last week it was part of a team that won a €3 million contract to establish a drone delivery network in Malawi.

“We are delighted to be able to help in Scotland in this way and hope to soon be able to help contain the pandemic in other countries and regions as well,” said Wingcopter CEO Tom Plümmer in a press statement.

These tests are especially significant for the UK because the country traditionally limits drone flights to the pilot’s line of sight. If they can no longer see your drone, they can no longer fly it. That severely limits drone deliveries to little more than novelty acts. But authorities are waiving that requirement for these tests, allowing the drones to operate beyond visual line of sight (BVLOS). That’s also happening in the south of the country, where drones have begun delivering medical supplies to the Isle of Wight in the English Channel.

Gradually, the demands of the COVID-19 pandemic are nudging authorities to loosen restrictions and finally allow drones to start showing their potential to serve society.