BlackBerry to work on counter-drone technology with Dedrone 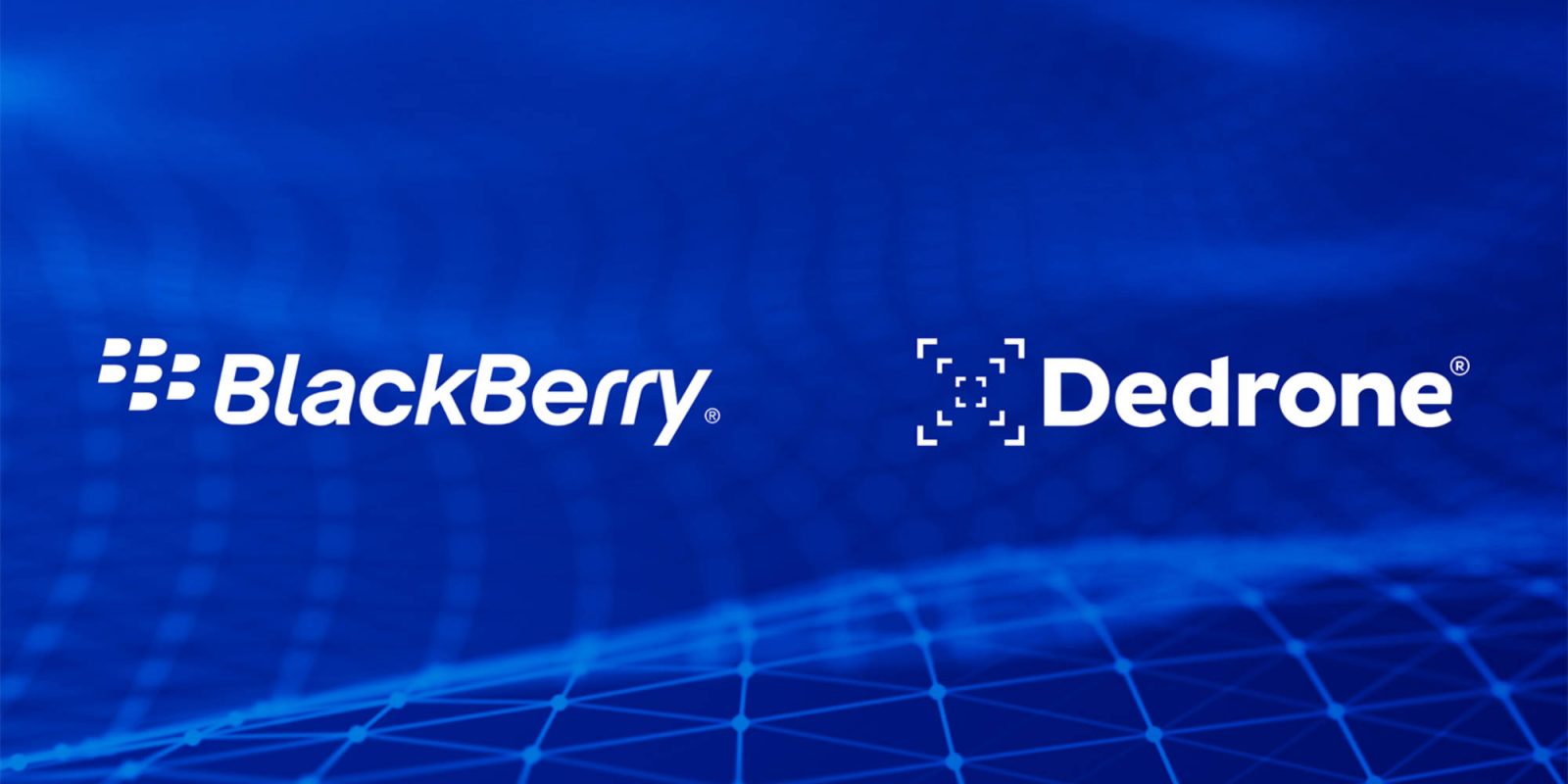 BlackBerry has partnered with Dedrone in an effort to deliver advanced counter-drone technology to secure the world’s most critical sites. The technology will be integrated into BlackBerry’s AtHoc software allowing for real-time alerts to be sent when unauthorized drones enter an area.

The partnership will see Dedrone’s counter-drone technology implemented into BlackBerry AtHoc Crisis Communications System, which is used by organizations around the world to manage and monitor employees that could be affected while working during a natural disaster.

The drone technology will give this system an added feature by allowing team leaders to set up alerts when unauthorized drones enter specific airspace. This comes as the drone industry continues to grow in popularity and more people are using drones commercially and recreationally.

The partnership allows for the creation of “automated, highly targeted alerts based on a range of criteria, including flight zones, drone behavior, and user groups” allowing for a more efficient and well planned out response to the unauthorized drone in the area.

Senior Vice President of Secure Communications Christoph Erdmann from BlackBerry shared that drones are just another IoT endpoint that must be secured and controlled by the security leaders. The partnership has allowed BlackBerry to offer another layer of security and peace of mind for its clients and their customers.

With the increasing use of drones, counter-drone technology has become more important and a must for places like airports and army bases to implement. There are various ways companies are approaching anti-drone technology, with some using handheld ‘guns’ which force the drone to use its return-to-home function, while others force the drone to land on the spot. In some cases, the drone is destroyed by the system. A low-tech solution has also been in use which consists of another drone equipped with a net shooting the rogue drone causing it to become tangled in the net.

What do you think about counter-drone technology as a whole? Do you think companies are going about it the right way? Let us know in the comments below.