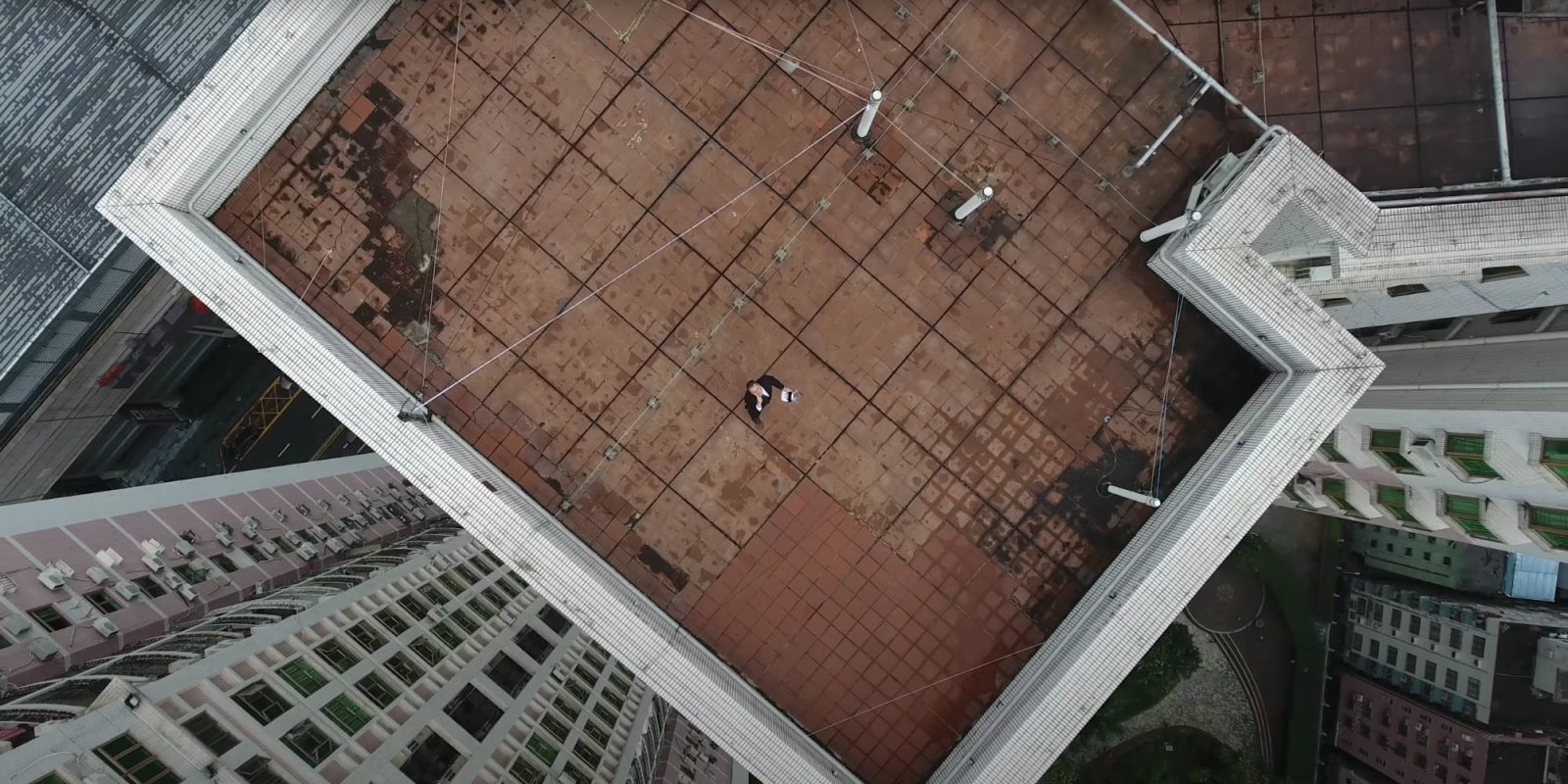 SerpentZA, a vlogger and YouTuber living in China, has recently shared his experience flying drones in mainland China over the last few years. Winston also shared the time he was almost arrested while flying the so-called ‘spying device’ above the civic building.

A YouTuber who lives in China has recently shared his experience of what it’s like to fly drones around the skies of China.

Winston explains that when he first started flying drones, China didn’t have many rules telling you how and where to fly. He does note that he would get attention from security guards and the locals would rat him out to the police. As the drone rules didn’t exist back then, Winston was able to show the police what he was doing, and they would let him go on his way.

Due to the lack of laws and rules, he was able to fly at night and fly over people and crowded public areas. While the laws slowly made their way into China, they did so at such a slow rate that Winston was still able to fly in many of the ways he was before the rules.

Winston also shared how he was able to fly his drones in some of the places he was able to without getting caught. Firstly, he would find locations where he could fly the drone without being watched by flying the drones from the top of tall buildings. He would also go to areas, check if other people where flying drones and if so, he would send his up at the same time.

Winston always wanted to fly his drone at the Shenzhen Civic Center. When he gave it a shot, he checked for police and security guards and didn’t see any. He also saw a few locals flying a toy drone in the square, so he took his drone up as well. As Winston was getting his first shot, he got a tap on his shoulder, a man from the military then shouted at him to bring the drone down, which he did.

Be sure to watch the video below for the full story and to see some of the amazing shots Winston has been able to capture of China over the last few years of flying.

Do you have an experience when flying a drone that almost when horribly wrong? Let us know in the comments below.