AeroDefense and US Air Force working on drone detection system 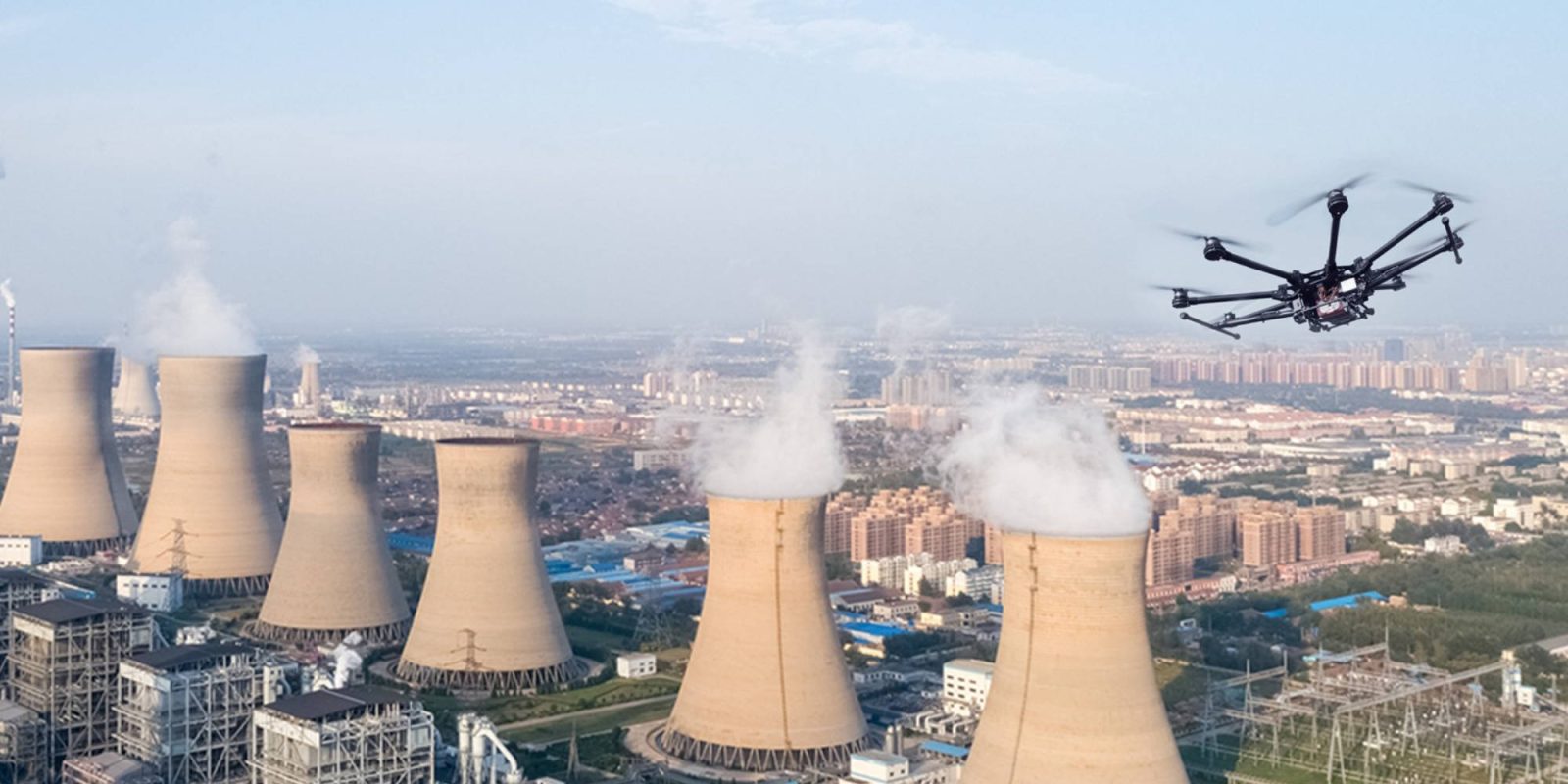 AeroDefense will be working with the US Air Force to develop a ruggedized and rapid drone detection system that can be mounted on vehicles. AeroDefense is the first company to receive a Department of Homeland Security SAFETY Act award which allows it to be used without legal authorization.

Joint Base McGuire-Dix-Lakehurst located in New Jersey has partnered with AeroDefense to build a drone detection system that works across the installation and pinpoints the drone pilot’s location. The system is also required to be mobile to allow for it to be placed on vehicles to use in various areas.

AeroDefense will receive the contract this month as a result of being selected in the Small Business Innovation Research program run by AFWERX, the Air Force Innovation team, and the Air Force Research Laboratory. US Air Force Master Sgt. Jason Falkner had the following to say on AeroDefense and the grant they received.

“AeroDefense has working drone detection systems at different places across the country, but realized the potential military application of their products and contacted us. As a small business with less than 10 employees, obtaining a grant from the SBIR program is a huge benefit to them because it affords them additional resources to help further develop their technology.”

The system will first be deployed by the 87th Security Forces Squadron to the correctional facility nearby to deter contraband from being flown into the prison by drone, which is an issue many prisons have or are currently facing. The 621st Contingency Response Squadron will use the system in the field and in other countries while in combat.