Will there only be one GoPro action/360 camera released this year? 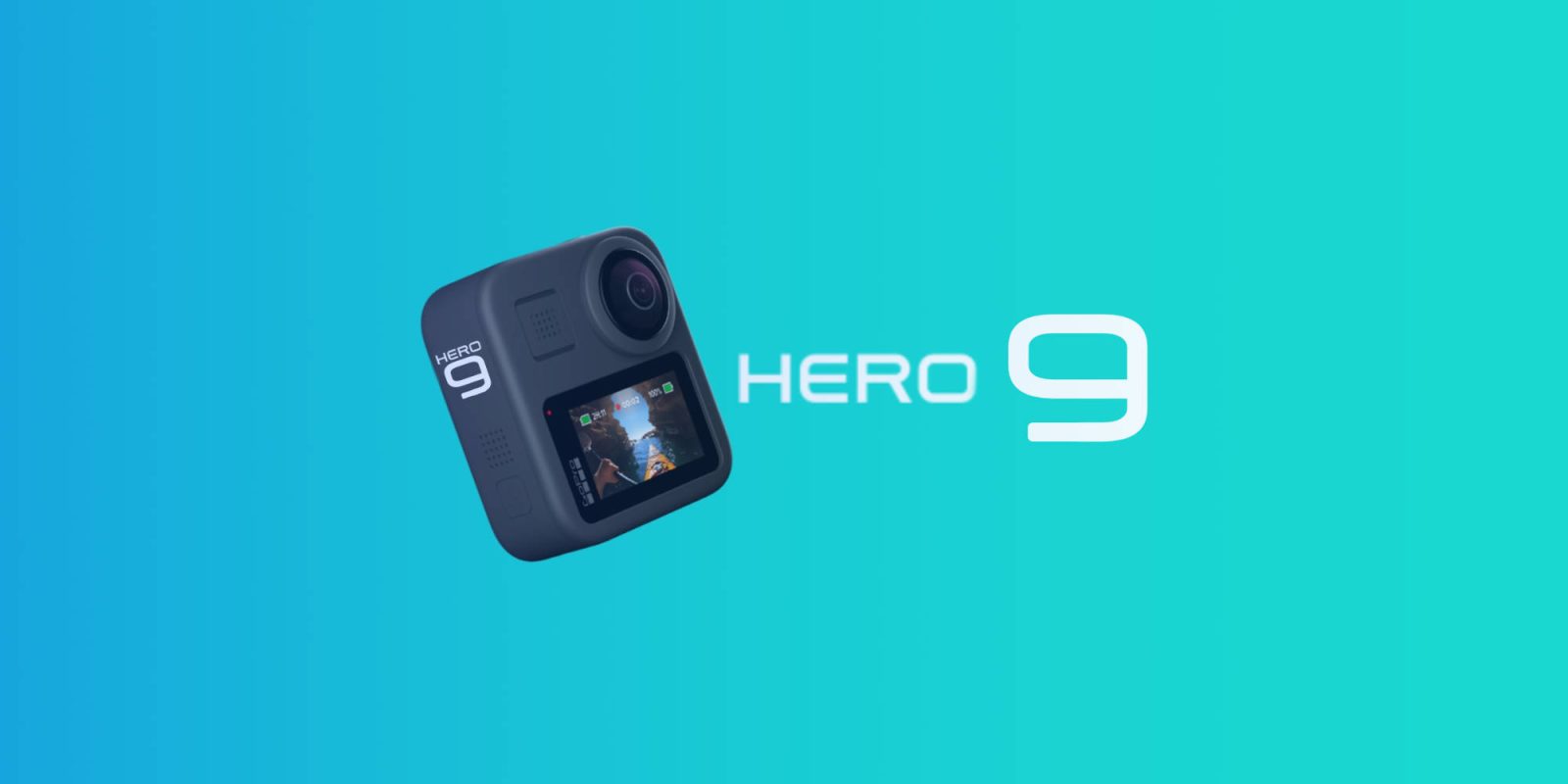 Last month a new GoPro action camera appeared on the FCC’s testbench, one month later and there is still only one new listing on the FCC’s database. This could mean GoPro will be ditching the two-camera release model and creating an all-in-one GoPro and 360-degree camera.

Last month we shared new images of the menu system of an upcoming GoPro, likely the GoPro Hero 9, camera that was uploaded to the FCC’s database. While the release of one new camera is usually followed by a second one within the same month, we have not seen the same this year around the same time. Last year, for example, the GoPro Max was added on June 11th with the GoPro Hero 8 Black being added 11 days later on June 22nd.

Last year when GoPro announced its new Max 360 camera, a main selling point used was that it is three cameras in one. The usual GoPro wide angle mode, a 360 mode, and a front-facing display for vlogging. It is highly likely that GoPro will continue to follow the marketing behind this by creating one camera that is able to do it all, which the GoPro Max essentially is.

If this is the case, the GoPro Hero 9 will likely pick up features found on the Hero 8 Black such as the 4k 60fps, improved slow motion video. RAW photos, improved waterproofing, night lapse. It will also bring new features such as Max HyperSmooth 2.0 (likely to be called HyperSmooth 3.0) and dual displays.

While the above could certainly be the case, coronavirus could also be the reason there is only one new product from GoPro in the FCC’s database. There is a chance that GoPro’s production schedule has been compromised due to the shutdown of work, possibly making the next camera delayed by a month or two.

The FCC’s testing procedures could also be a reason there is only one product in its database. It’s possible that the FCC hasn’t yet gotten to the next GoPro camera, this is unlikely though as more recent products have shown up in the FCC database, including new products from DJI.

What do you think is happening with GoPro behind closed doors? Do you think GoPro has two cameras coming out this year or just one? Let us know in the comments below.