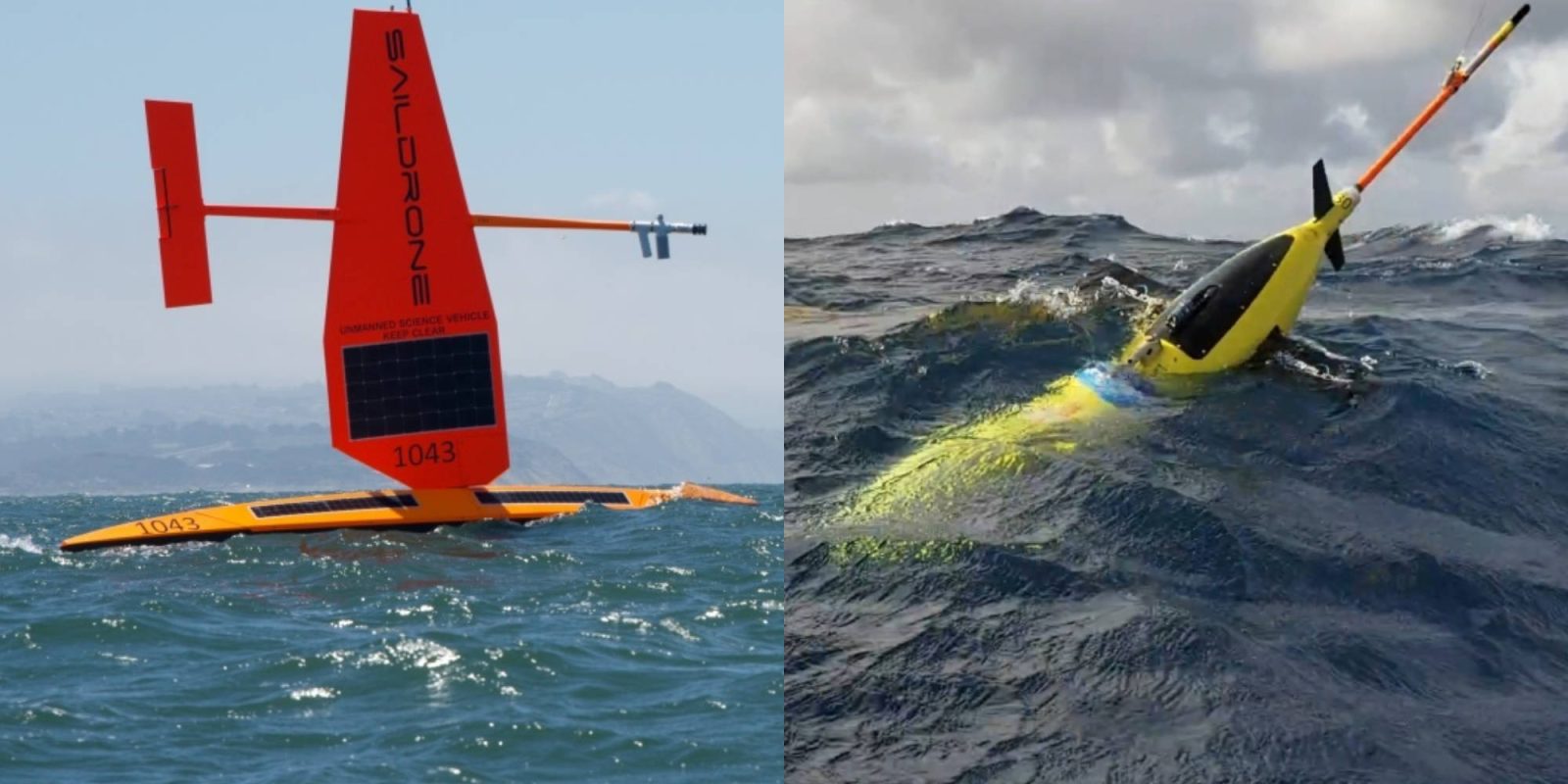 The National Oceanic and Atmospheric Administration (NOAA) deployed three autonomous drones in May to the Bering Sea. The drones will be used to monitor America’s largest fish stock and capture data on the ever-changing weather patterns in the Arctic.

The three drones are the first of a series of drones that NOAA will be deploying this summer in the Arctic, Pacific, and Atlantic oceans.

Retired Rear Admiral Tim Gallaudet, assistant secretary of commerce for oceans and atmosphere and deputy NOAA administrator, had the following to say on the deployment of the autonomous water drones.

“We are accelerating the use of unmanned systems during COVID-19 to meet critical mission needs at a time when some of our ship and aircraft missions have been postponed for safety reasons. The innovative systems will provide valuable information for communities at a time when it may be difficult to do so by other means.”

The first job the three drones will do is survey the number of walleye pollock in the Bering Sea, one of the nation’s largest and most valuable domestic fish. The researchers hope the drones will be able to produce some key data in estimating numbers for the 2021 fishing year. To complete the job, the drones have been equipped with acoustic sensors.

The second thing the drones will be used for is monitoring the weather patterns to better predict storms in the Arctic. These drones are also equipped with wind, solar radiation, salinity, and temperature sensors that stream data back to the World Meteorological Global Telecommunications System (GTS) for later use. Along with the three drones, the US Navy and its partners will deploy 30 drones into waters known to have hurricanes to measure various types of data in the hopes of better understanding future hurricanes.

The drones will also be used to map the seafloor of the Arctic North Slope. The purpose of this mission is to test NOAA’s ability to use technology to create more extensive maps of the seafloor.

What do you think about drones being used to monitor the number of fish, the weather, and to map the sea floor in the Arctic? Let us know your thoughts in the comments below.