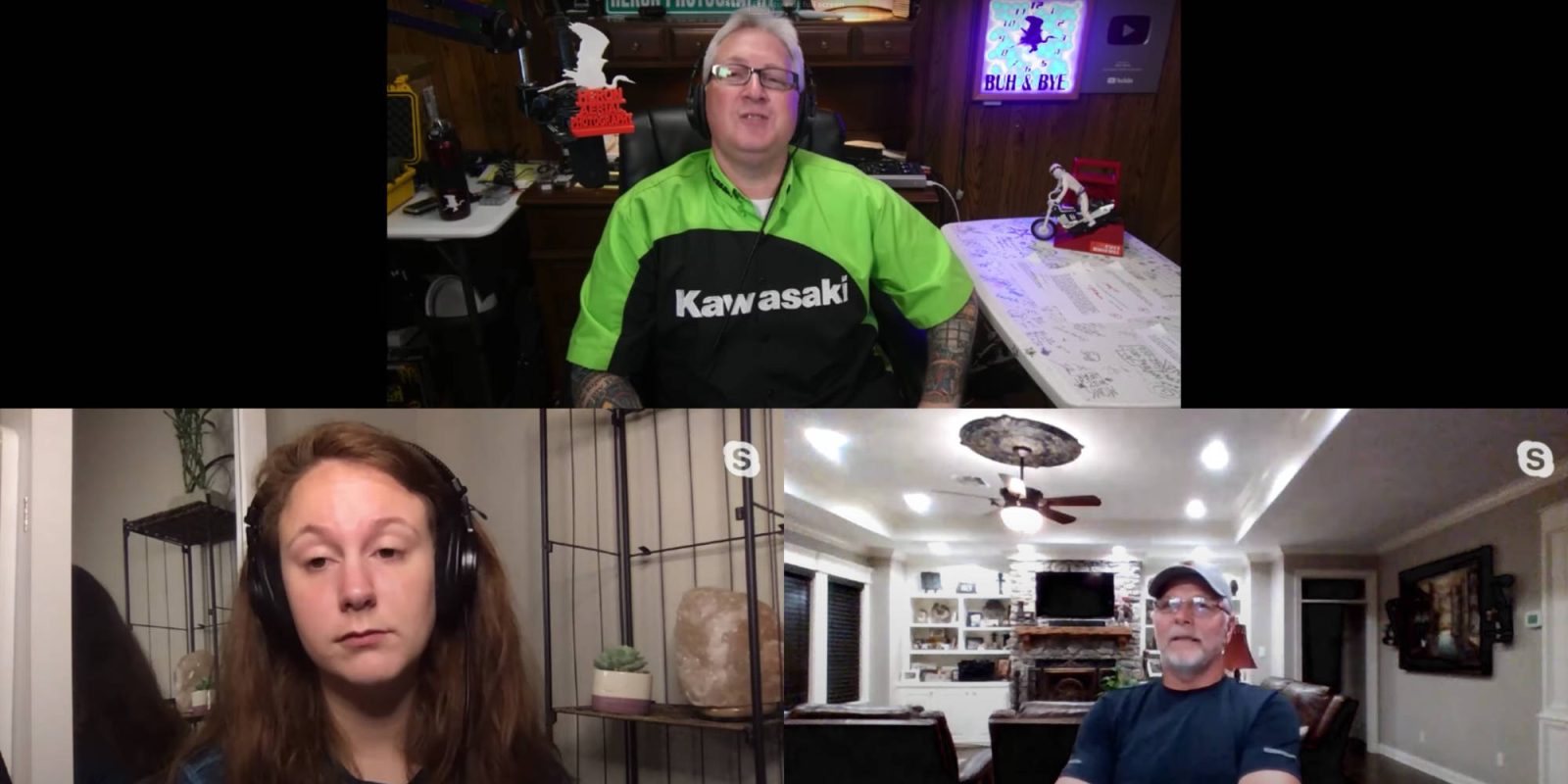 Louisiana drone pilot, James Benson was arrested and banned for flying his drone over his neighbor’s property, getting charged with criminal trespassing. All the flights followed FAA regulations but the judge still banned him from flying and owning a drone for two years.

Around two years and three months ago, James Benson was charged with criminal trespassing after he flew his drone at a height of around 400 feet above his neighbor’s property for a brief amount of time.

In the video, he goes onto share that the judge who signed the warrant for his arrest stated that he isn’t allowed to purchase or fly a drone for the next two years as a part of probation.

The charge was given to Benson for two flights – one where he flew over the property and one that went around the property. Benson says he did not pilot the second flight; both were around 400 feet and neither loitered above the property.

It turns out the property he flew the drone over belonged to a Deputy Sheriff which, according to Benson, contributed to the arrest and charges. Benson’s trial was three days long and had police and media everywhere. Someone of the media told him that they had never seen so many people at a trial before, even at a murder trial.

Benson says he plans to go to the Louisiana Supreme Court if necessary to beat the charge against him.

The flight logs were shared in the trial but ended up being used against him by saying that he was flying out of the line of sight and therefore breaking FAA laws. One of the flight logs showed the camera was pointing down, which led the judge to conclude he was conducting surveillance over the property.

An expert was also brought in to testify on the capabilities of drones to capture imagery at height. The expert said you can zoom in far enough from 400 feet to be able to see a person holding a phone – which you can’t actually do with most consumer drones.

Why did he get arrested and charged?

In the state of Louisiana, you can only get charged with trespassing if you’re conducting surveillance which the judge believed Benson was doing with his drone. The judge said the drone’s camera, which was pointed down, was enough evidence to justify the arrest and trespassing charges.

You can help Benson out by sharing his story or, if you wish, by donating to his GoFundMe which will go towards the legal fees. More details in the full video below.

With the information shared in the video, what do you think about being charged with criminal trespassing? Let us know your thoughts in the comments below.