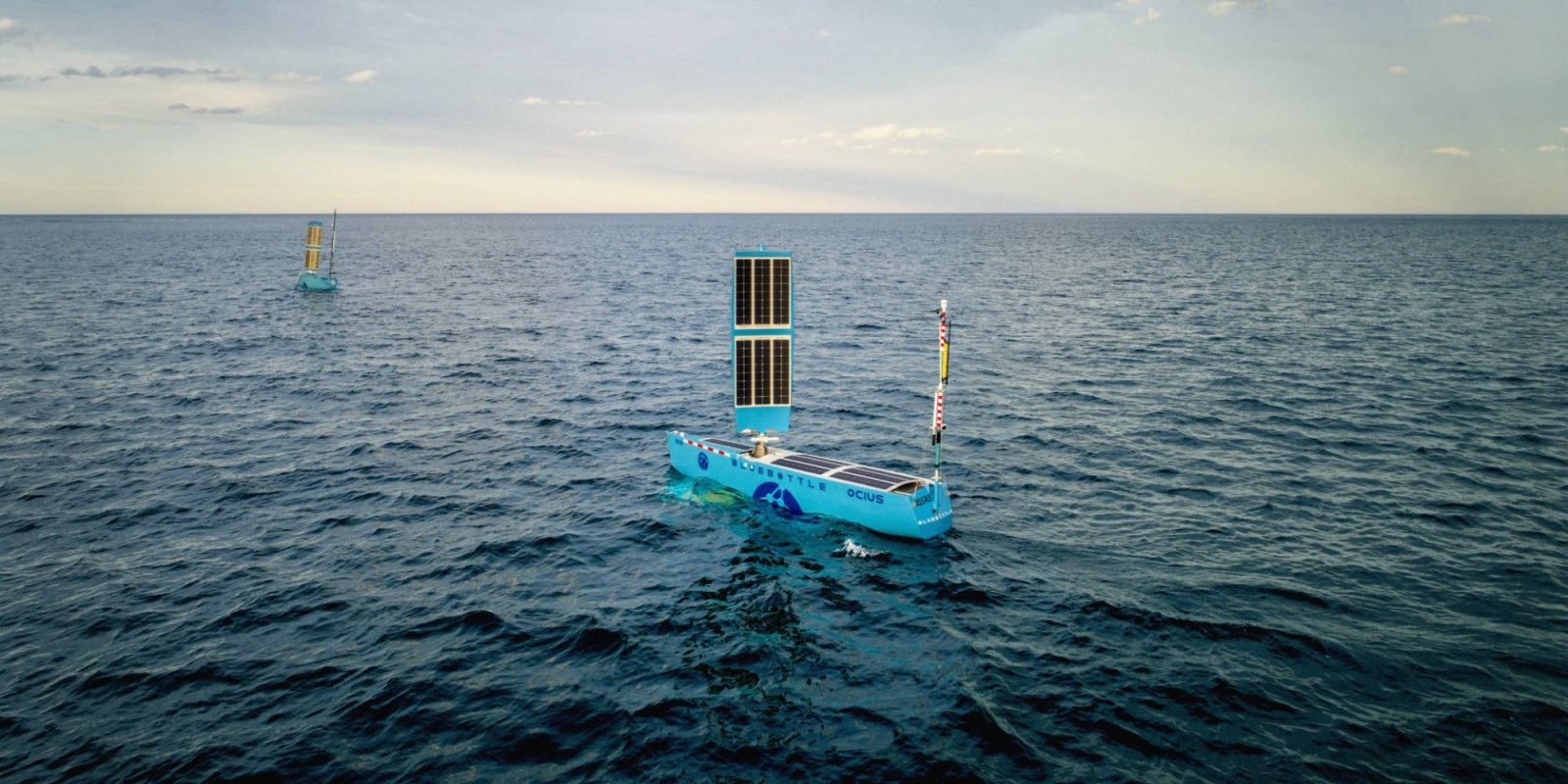 Australia will soon use drones to patrol its waters between Botany Bay and Ulladulla along the coast of New South Wales, Australia. The autonomous drones will be used to detect and investigate unauthorized vessels along with capturing weather data.

Last month, maker of the autonomous drones, OCIUS received an AUD $5.5 million (~$3.8 million) contract to further develop its autonomous unmanned surface vessels. The use of drones in border protection is the first move as a part of the contract.

The drones are equipped with sensors and radar equipment to autonomously detect illegal vessels which then relays the information back to the operating center. Once the message is delivered, an operator takes control and heads towards the unauthorized boat to check it out to better understand the situation. If there is nothing wrong with the intercepted vehicle, the drone goes on its way, if there is an issue, a manned border force vessel is sent out to communicate with the boat.

“Those jobs put people, our men and women in uniform in harm’s way. A robot that is persistent and unmanned and does not need fuel or get bored, is ideally suited to do that dull and dangerous work.”

While out patrolling, the drones will also be used to collect data on major weather systems, specifically to identify the possibility of a cyclone, earthquake, or tsunami happening at an earlier stage.

“If there’s a cyclone, we can send the drone in to measure the air pressure, which is something we couldn’t send people in to do. It will show us more about the system and what it will look like when it makes landfall.”

The drone goes by the name of The Bluebottle USV and is fully powered by the wind, waves, and sun, allowing it to be out at sea for months with it only coming back in for maintenance. The drone travels at 5 knots with a 300kg (~660 pounds) modular payload that has access to up to 50 watts.

What do you think of autonomous boats being used to protect Australia’s borders and intercept unauthorized vessels? Share your thoughts in the comments below.