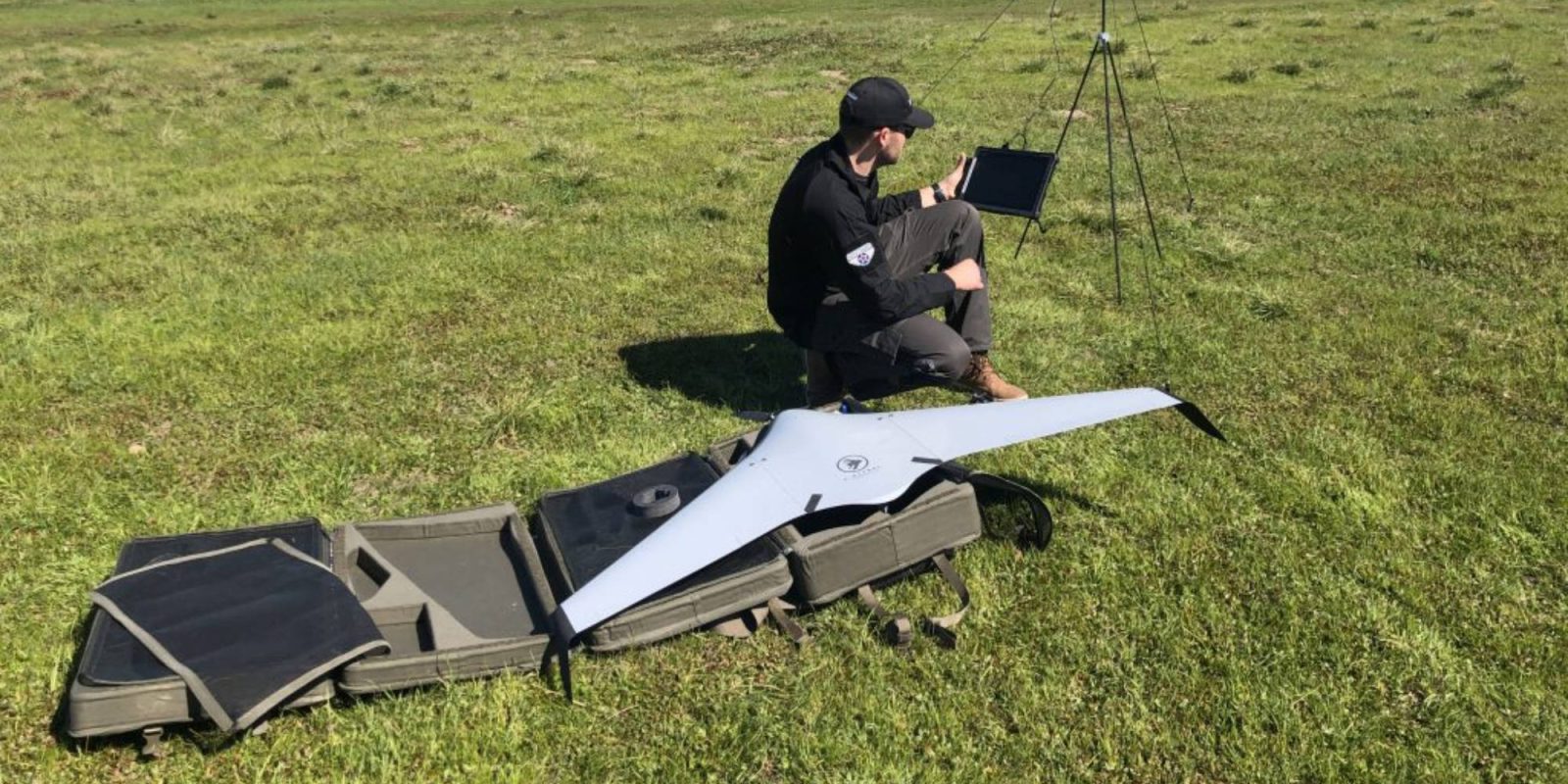 Terra Drone has been granted the first commercial beyond visual line of sight (BVLOS) permit in Indonesia marking another first for the company. The company is now allowed to fly long-distance surveying, surveillance, and patrol missions.

The Directorate of Airworthiness & Aircraft Operations (DAAO), Director General of Civil Aviation and Ministry of Transportation of the Republic of Indonesia issued Terra Drone its latest permit for the BVLOS flights.

Michael Wishnu Wardana, CEO of Terra Drone Indonesia had the following to say on the news of the permit.

“A thorough and tested operating procedure is the key to obtaining this permit from the civil aviation authority in Indonesia. Terra Drone Indonesia continues to be committed to introduce the benefits of drone technology through safe operation, as well as supporting the government in ensuring the safety of civil aviation.”

The Ministry of Transportation of the Republic of Indonesia already has drone rules in place prohibiting pilots flying drones up to 25kg (~55 pounds) over crowds and flying beyond visual line of sight. The new permit for Terra Drone will allow the company to fly its drones in a special category with its own set of rules and regulations.

Beyond visual line of sight (BVLOS) is a large hurdle to face when it comes to commercially flying drones. The majority of the commercial uses being explored right now need BVLOS flights to be fully utilized, including deliveries, surveillance, and the vast use of drones by first responders.

Many of the largest companies, such as Terra Drone, Amazon, and Wing Aviation are working with authorities around the world to create rules and regulations around the use of drones in flights that extend beyond the pilot’s line of sight.

What do you think of beyond visual line of sight (BVLOS) flights being undertaken by drones? We’d love to know your thoughts in the comments below.