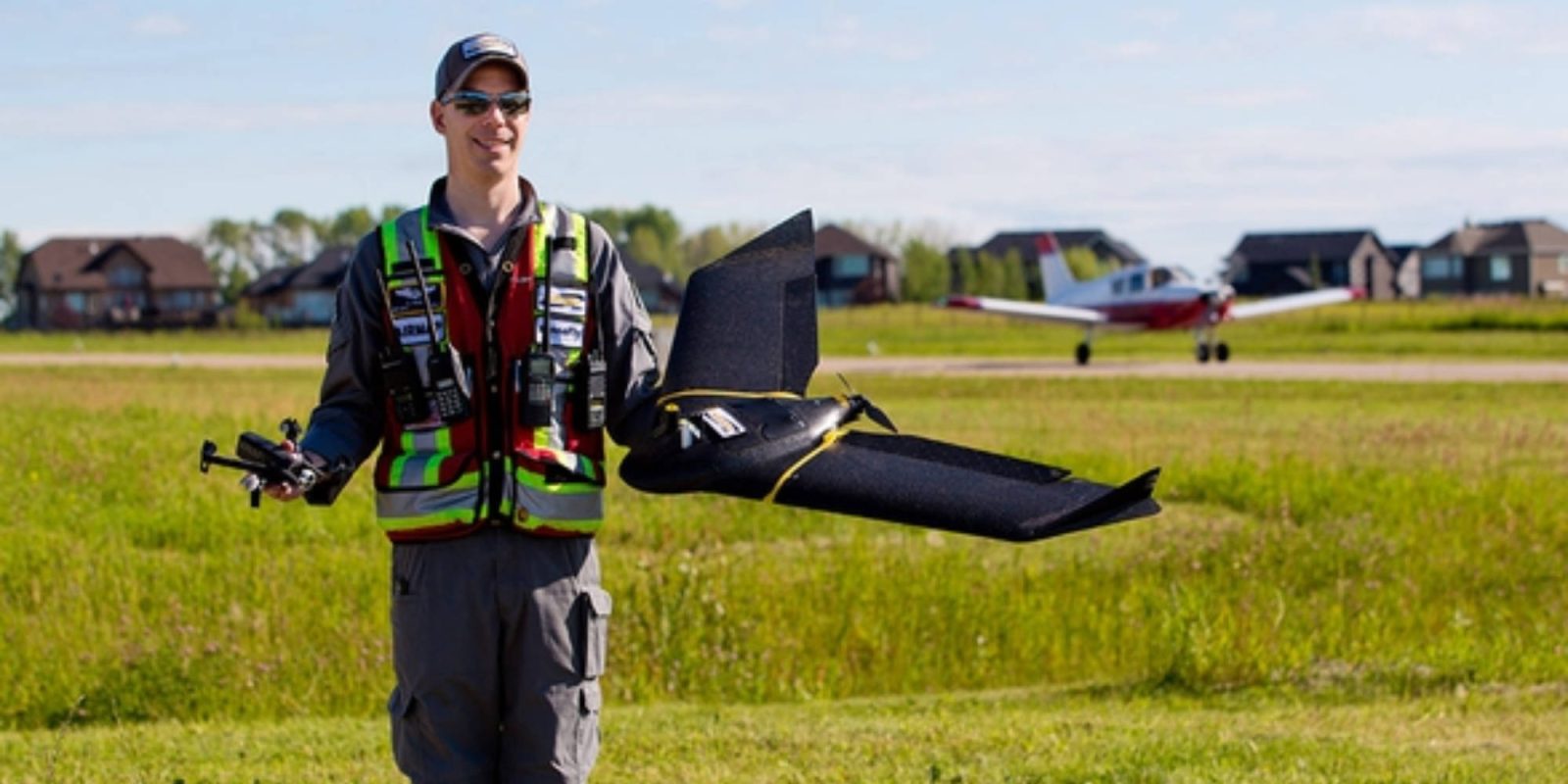 A drone company in Canada has been granted a one-year permit for Beyond Visual Line of Sight (BVLOS) flights. Transport Canada is allowing In-flight data to use drones day or night, anywhere in Canada, providing the risk to public safety is low.

Obtaining a long-term permit like this is fairly rare at this stage in Canada, as many of the BVLOS approvals are for single-day projects only.

In-Flight Data owner Chris Healy had the following to say on the news of the permit via a phone interview with the Calgary Herald.

The license allows us to go out and conduct our missions without having to reach back to Transport Canada for permission for every single flight. It used to be a fair amount of planning, phone calls, and time to get a flight planned out. For example, we are allowed to go and fly for a provincial authority for wildfire purposes and collect aerial thermal and infrared data on where hotspots might be occurring. We can put those on a map and put together a report for crews so those crews can go put the fires out.

While the permit makes the operations of Healy’s company much smoother, it nonetheless follows Transport Canada’s rigorous safety requirements. Healy says it requires that large amounts of data be recorded after each flight in accordance with Transport Canada, and that the federal regulator always be satisfied that the risk to public safety is acceptably low.

Why is BVLOS important?

Beyond Visual Line of Sight, commonly referred to as BVLOS, opens greater opportunities and greater risks for drone operators. BVLOS flights pose a greater danger to the drone and the world around it as the pilot is no longer able to see the drone with their own eyes. That means a greater risk to people on the ground, manned aviation, and the drone itself.

Routine BLVOS drone flights are the next Big Thing — and companies like Amazon and Wing Aviation are testing the waters. BVLOS will open the door to long-distance deliveries of supplies and emergency medicine, along with collecting more data that requires long-range flights.