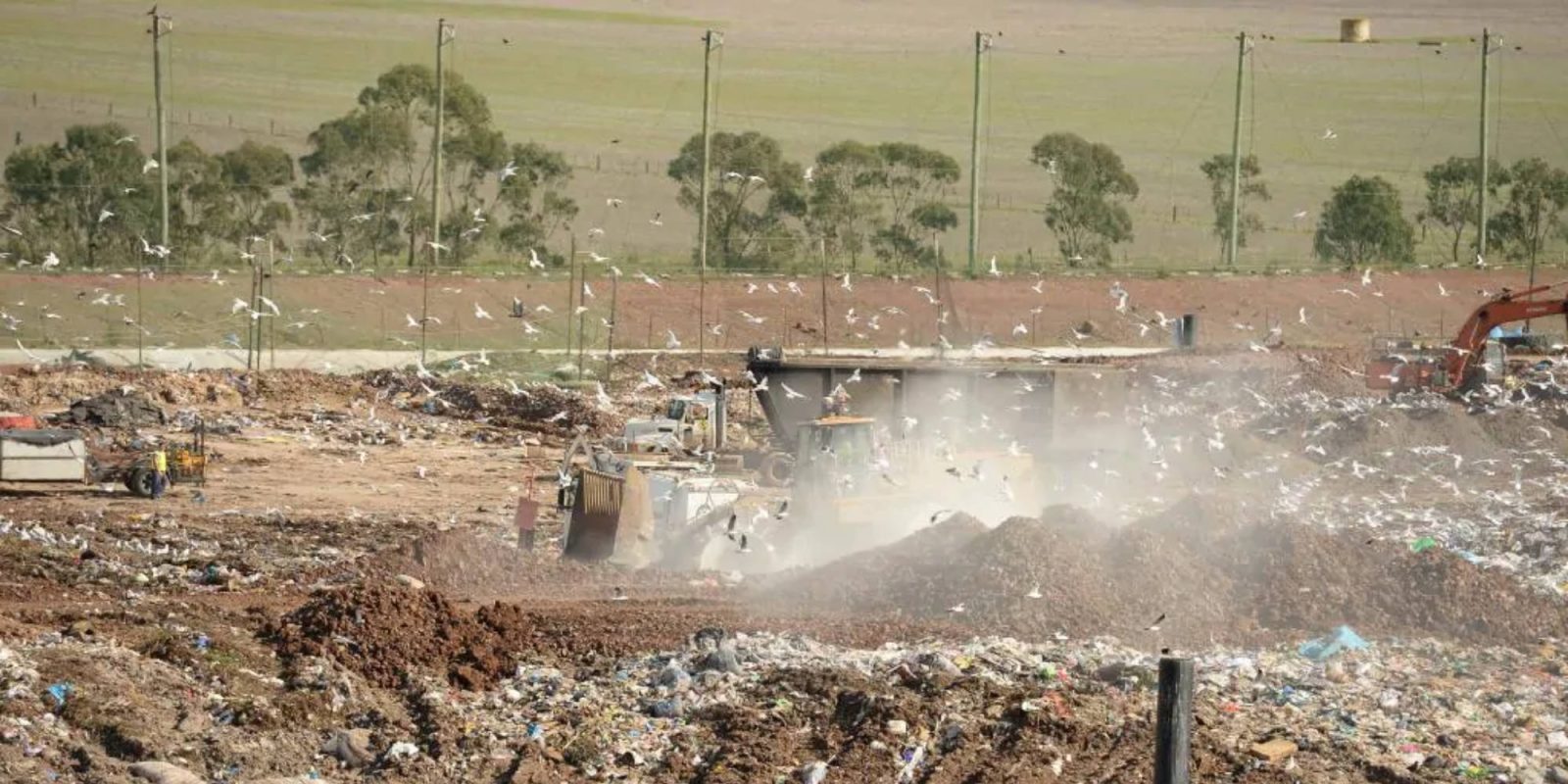 The Victorian Environment Protection Authority (EPA) in Australia fined the operator of the Ravenhall landfill after it was found to have too much exposed waste. The EPA used a drone to inspect the landfill from above in a surprise visit.

On May 22, the Environment Protection Authority‘s drone visited the Ravenhall landfill to perform an unannounced inspection. The drone spotted an excessive amount of exposed waste without alerting the workers at the landfill.

The EPA received an operating certificate from the country’s Civil Aviation Safety Authority (CASA) to allow the use of drones in and around landfills. The pilots are required to keep the drones more than 15 meters (49 feet) away from people at all times, half the 30-meter (98 feet) rule that applies to the rest of Australia.

EPA have shared that the usage of drones in its day-to-day inspection operations is now a standard piece of technology used across the government body. For some, this raises the question of whether the Australian government should be using drones to complete hidden surveillance on companies and people. In this case, I think the use of the drone is fine, as it is being used to regulate a business and one that is of great importance to a functioning city.