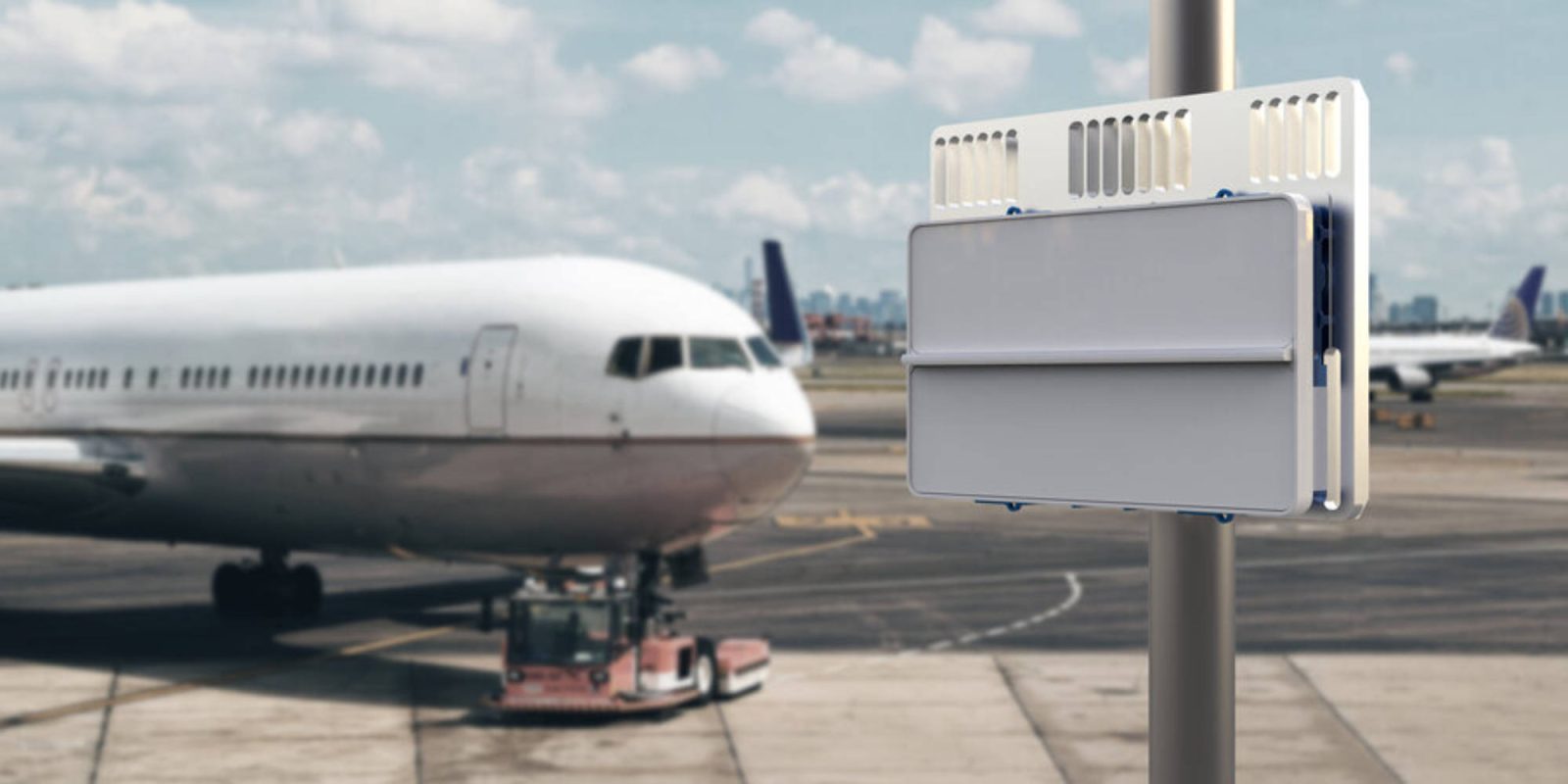 DroneShield has just announced that the European Ministry of Defence has put in an order for its RadarZero anti-drone portable system. The news comes after an eventful week for DroneShield who just won a contract with the US Air Force to deploy multiple systems.

Oleg Vornik, DroneShield’s CEO had the following to share on the order.

The importance of this sale is several-fold. First, this is our first order from this European military. Secondly, this is the first sale of a radar-only fixed site system powered by DroneShieldCompleteTM, demonstrating the modularity of our offering. DroneShield is both a sensor manufacturer and an integrator, with the customer having ability to add further sensor loads to the acquired system, which DroneShieldCompleteTM supports.

The RadarZero is a sub-3-pound anti-drone radar that has been designed for deployment at airports, military bases, and other important buildings that require a drone-free airspace. It can detect and track up to 20 small drones from around 3,273 feet away. The system can send real-time reports of rogue drones via email and SMS or via DroneShield’s platform.