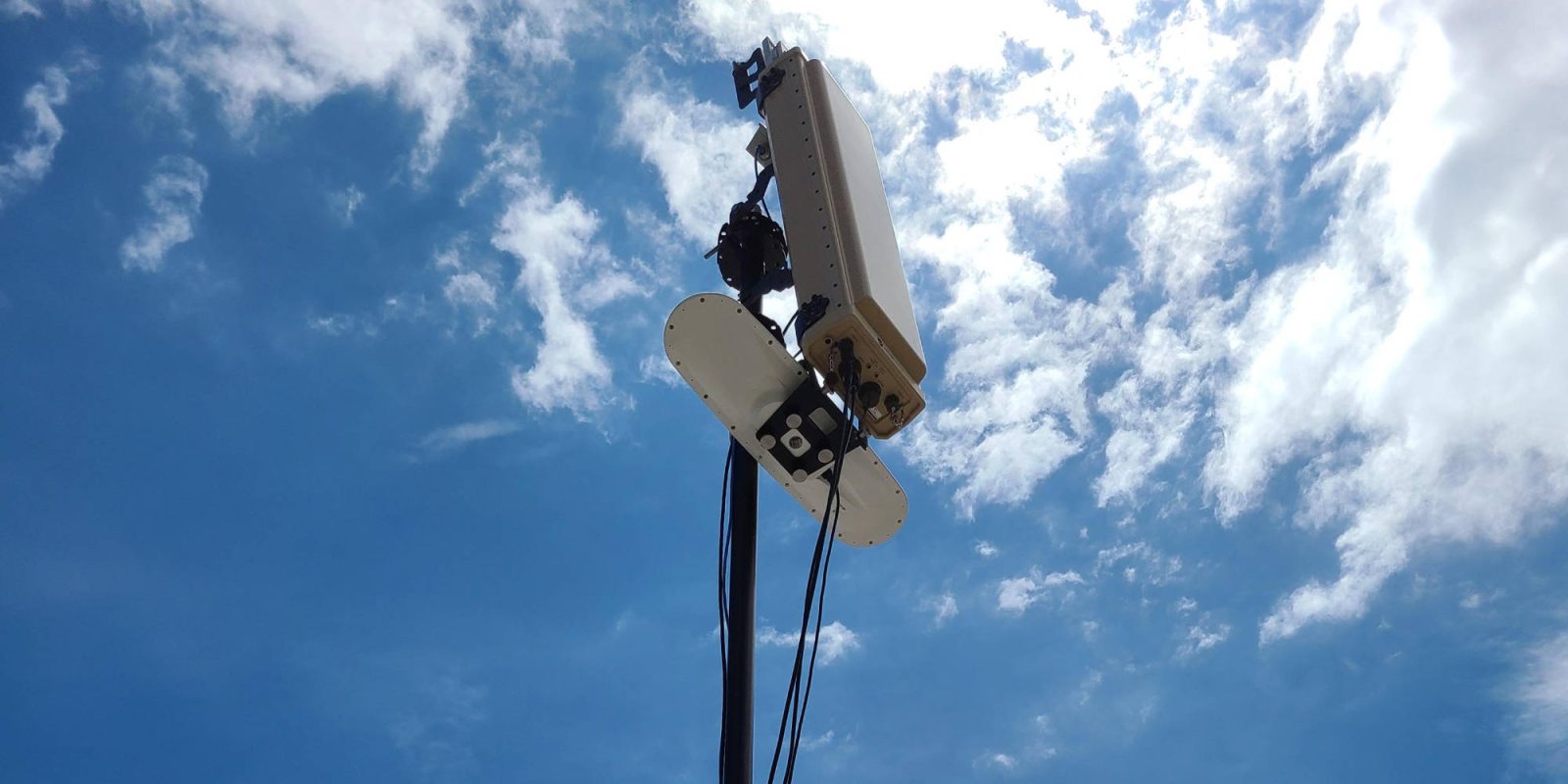 DroneShield has been awarded a US Air Force contract to deploy several of its DroneSentry counter-drone systems at the Grand Forks Air Force airbase in North Dakota. The drone tech will be used to detect and deal with incoming rogue drones that might cause damage to the base of the personal in it.

The deployment of its anti-drone technology will mark the first of many US Air Force deployments for DroneShield who has supplied similar tech to the US military and other government agencies in the past.

The DroneSentry which has been chosen to be deployed comes packed with DroneShield’s passive RfOne sensors used to find the origin location of radiofrequencies. The system allows users to interact with an easy-to-use user interface that combines alerting, tracking and reporting software into one platform.

“DroneShield was selected because our technology leverages Artificial Intelligence software and tracking/defeat automation that solves the 319th SFS problem statement (i.e. the requirements provided to the bidders on the contract) with little to no impact on manning.”

Vornik goes onto say that the counter-drone market is expected to grow rapidly over the next few years as tensions between countries continue to increase therefore increasing the risk of a drone or drone swarm attack.

DroneShield’s US team is continuously making progress with other customers with demonstrations and product evaluations underway. DroneShield is also working towards its four-year framework it recently fleshed out with European Union police forces to acquire its products.

Based in Sydney, Australia with offices in Virginia and Washington DC, and London, DroneShield is a drone security company focused on creating solutions that protect people organizations and critical infrastructure from rogue drones.

DroneShield produces its own line of anti-drone products with the most notable being the DroneGun series which “shoots” the drone with an RF signal causing the drone to lose connection to the pilot forcing the drone to land or initiate its auto return to home feature.