Thermal drone used to save 15 baby Deer in Norway 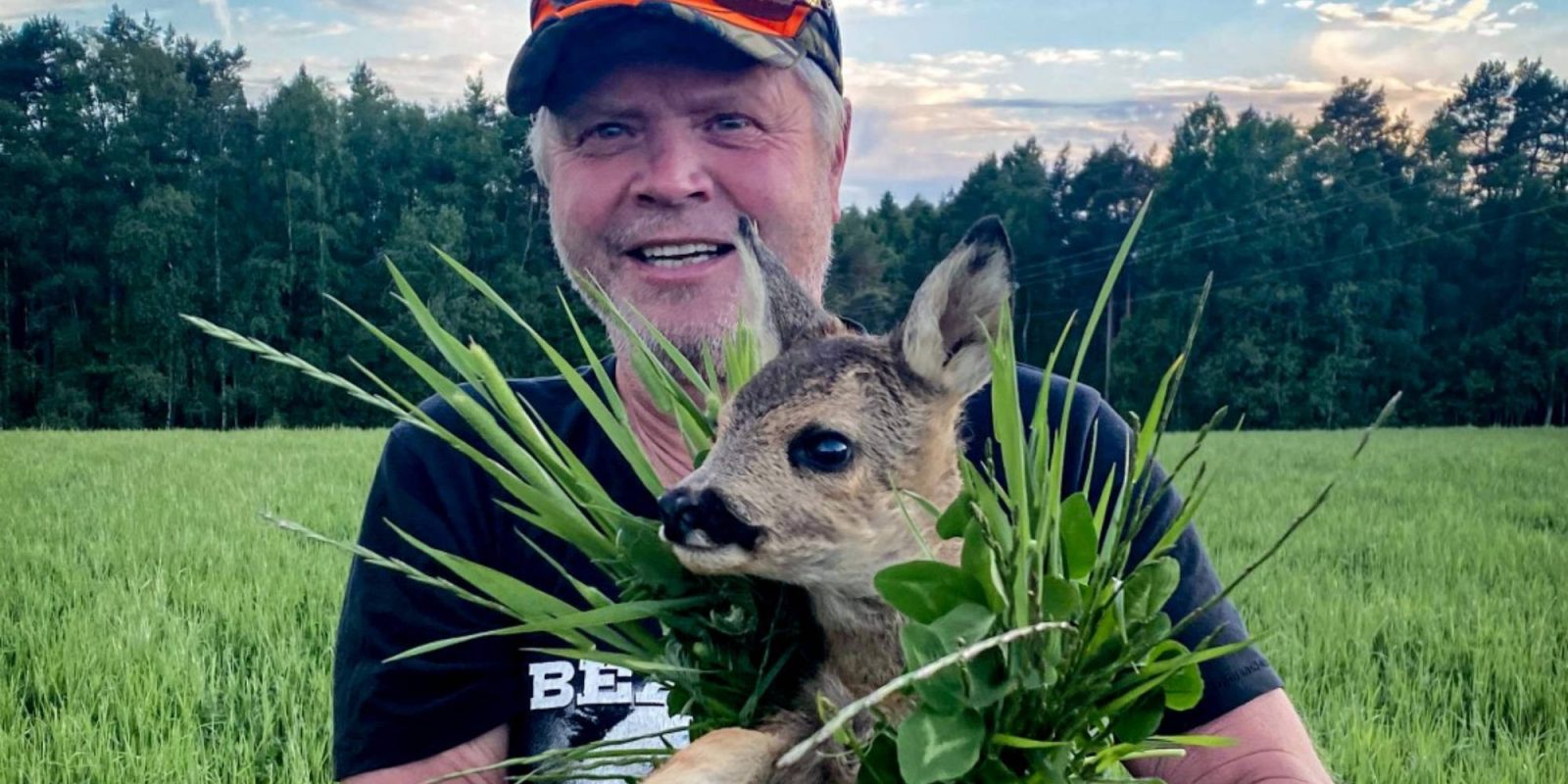 A drone equipped with a thermal camera, used by Pål Sindre Svae wildlife and outfield manager, has been saving the lives of baby deer in Norway over the last month or so. So far the drone has saved 15 deer from 14 properties.

The project to save deer in the around Norway has been ongoing since around mid-June. The project is headed by wildlife and outfield manager Pål Sindre Svae and is under the watchful eye of Dag Bjerkestrand, the forestry manager in the Averøy municipality.

The drone has been used every morning between 2 a.m. and 6:30 a.m. from around mid-June to find injured baby deer in grasslands around the country. The drone is used at such an early hour due to the lower temperatures allowing the thermal camera to better distinguish body temperature in the thick grasslands.

The drone of choice for wildlife and outfield manager, Pål Sindre Svae is the DJI Mavic 2 Enterprise Dual, a drone equipped with both a thermal camera and visual camera. The Mavic 2 is sent up to around 73 feet and slowly scans the fields. Once a deer is spotted on the screen, a volunteer goes out to find the deer and figure out what the next move is.

The project to save the deer is always looking for volunteers and has had no issue with it so far. Many landowners and hunters have stood up to help save the animals, but Svae hopes that the work to be done on a larger scale but keeping it organized at the same time.

If you are in Norway and want to volunteer in the project, you will need to have a drone (thermally equipped if possible) and fly under the Civil Aviation Authority’s R01 regulations and must declare yourself as an R01 operator on the Altinn government website. You can learn more about drone usage via this link.