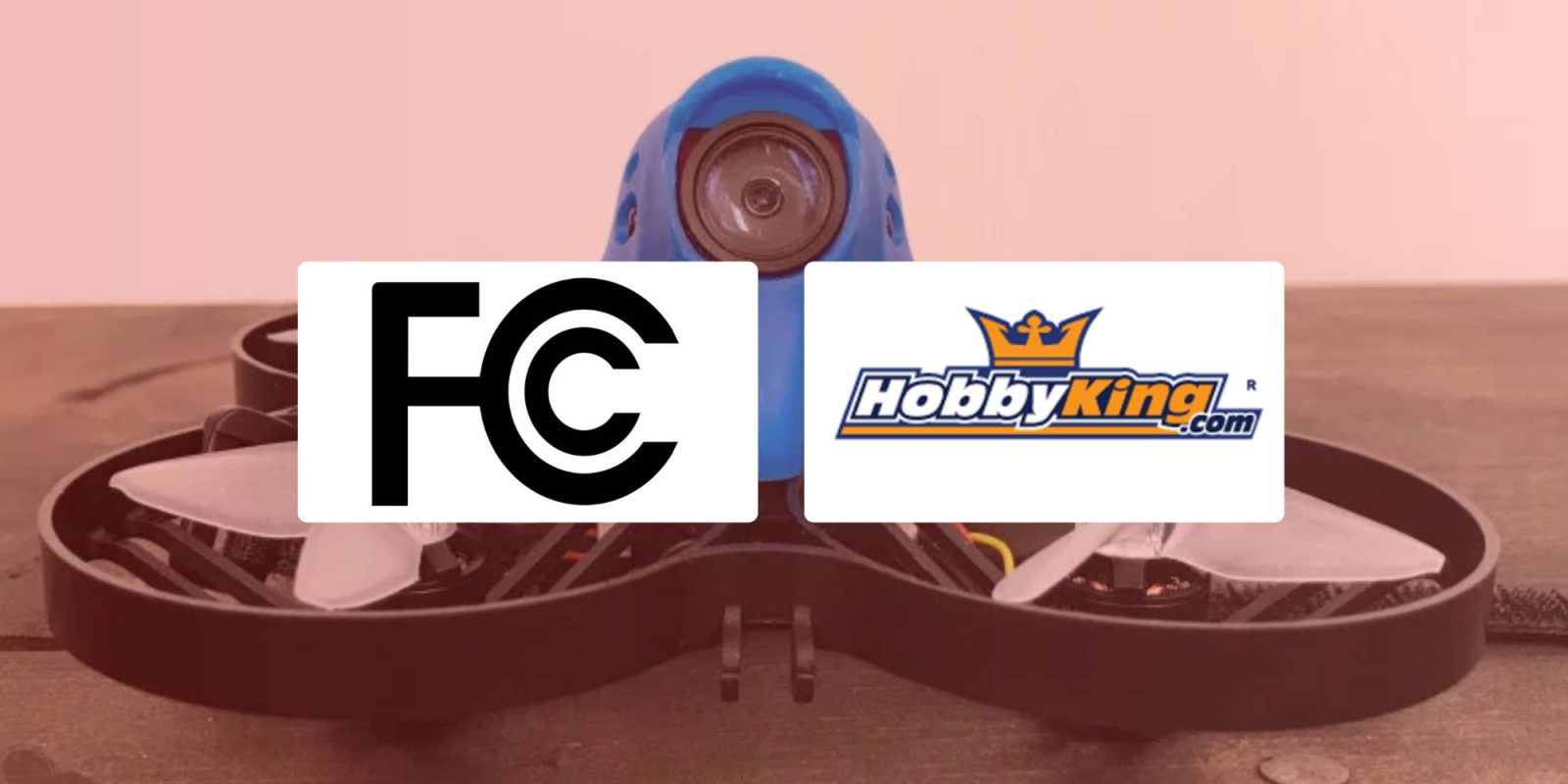 During an FCC investigation, HobbyKing — once a giant in the drone and radio-controlled world — was found to be selling and marketing 65 video transmitter models that operate outside of the legal bands set by the FCC along with being too powerful, resulting in an almost $3 million fine. The 65 transmitters were also using legal bands but the devices were never certified by the FCC.

Back in September of 2017, the FAA ordered HobbyKing to provide details surrounding the analog video transmitters that appeared to be in breach of the law after receiving various complaints from third parties.

HobbyKing told the FCC that it had ceased selling and marketing the 65 video transmitters and said they would try their best to not sell other non-compliant equipment. Of course, they didn’t, which has resulted in HobbyKing being slapped with a $2.8 million fine that was suggested back in June of 2018.

HobbyKing has 30 days to pay the $2,861,128 fine as the devices can interfere with aviation systems and weather radar systems. If HobbyKing is unable to pay the fine within the time frame, the FCC will transfer the matter over to the Department of Justice.

You can read the full order via this link explaining the full list of events that took place between the FCC and HobbyKing. Have a watch of the following video for a short explanation of the issue and what it could mean for the future of the FPV hobby.

Now that the FCC has slapped a major hobby store with an almost $3 million fine, it’s likely they will begin to go after other online stores that provide many people in the hobby with affordable analog video transmitters. Namely, Banggood and Gearbest would likely be the next in line to be investigated by the FCC with the massive range of FPV gear they sell.

As a majority of the video transmitters found to be using illegal bands are on the cheaper end, the move by the FCC will likely increase the cost and leave you with the legal, more expensive options on the market. The increase in price could even see the hobby transition over to digital equipment much quicker than previously thought.

What do you think of the fine the FCC has slapped HobbyKing with? Do you think it’s fair? We’d love to hear your thoughts in the comments below.