How drones and wasps are saving the Great Barrier Reef 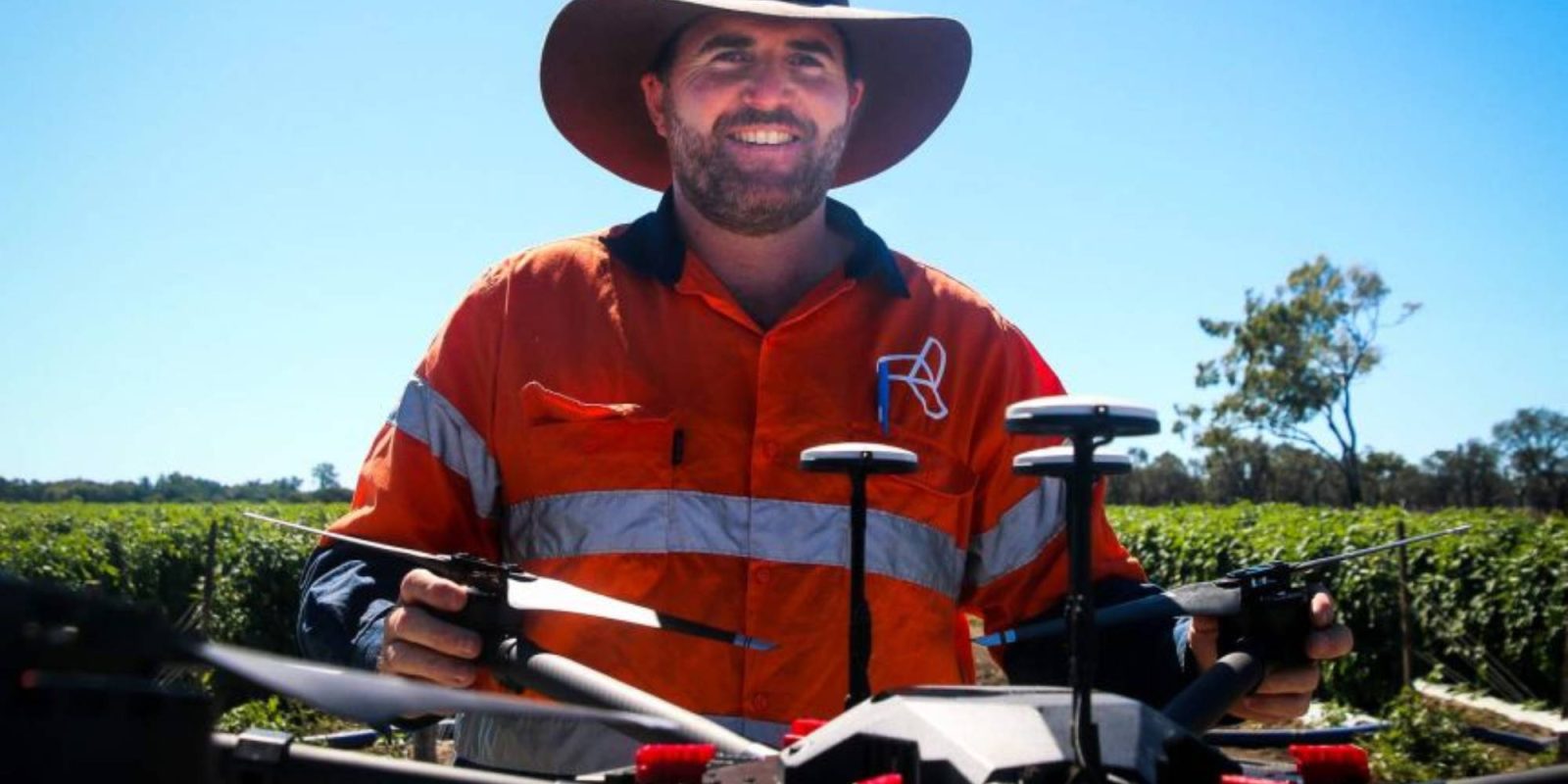 Drones and wasps are being used in eastern Australia to reduce the amount of chemicals used in farming in order to lessen the damage caused to the Great Barrier Reef. The drones are being used to drop loads of wasps that will then attack the pest insects destroying the crops.

Drone pilot Luke Jurgens is working with the Bowen-Gumlu growers’ association in a trial that will see drones releasing wasps to kill pests destroying tomato crops and the farmers’ income.

Wasps have previously been used, but on a smaller, low-tech scale, said Jurgens.

Prior to drones, the consultants or agronomists would go through with vials with little wasps inside. They’ll go along in a bay of tomatoes, or any crop, and just drop them so many meters apart, where they’d hatch from their vials and do their thing.

The combination of drones and wasps has been beneficial for the farms so far, reducing labor costs and improving efficiency by removing the need for workers to release the wasps. The use of wasps also means less chemicals will seep into the soil and end up in waterways, along with stopping the pests from becoming resistant to chemicals, according to Bowen-based agronomist Jessica Volker.

The drones are also able to provide better coverage of the crops and remove the risk of biosecurity issues. Currently the trial is only targeting the silverleaf whitefly, but the team are looking to attack more insects such as armyworms.

The aim of the trial is to see whether using the drones is a suitable way to release the wasps. If everything goes well with the current trials, it’s expected that more farms will hop on board the program and use the drones as well, hopefully in tandem with surveying drones.

This once again opens the conversation of how much automation is the right balance between improved efficiency and the loss of jobs. If this use of drones, like many others, successfully makes it out of the trial phase, many workers could potentially lose their jobs or a see a large cut in work hours. What do you have to say on the topic? Would you like to see more drones out in the world? Or do you think we need to strike the right balance between robots and humans?