Russian army is set to receive stealth fighter drones in 2024 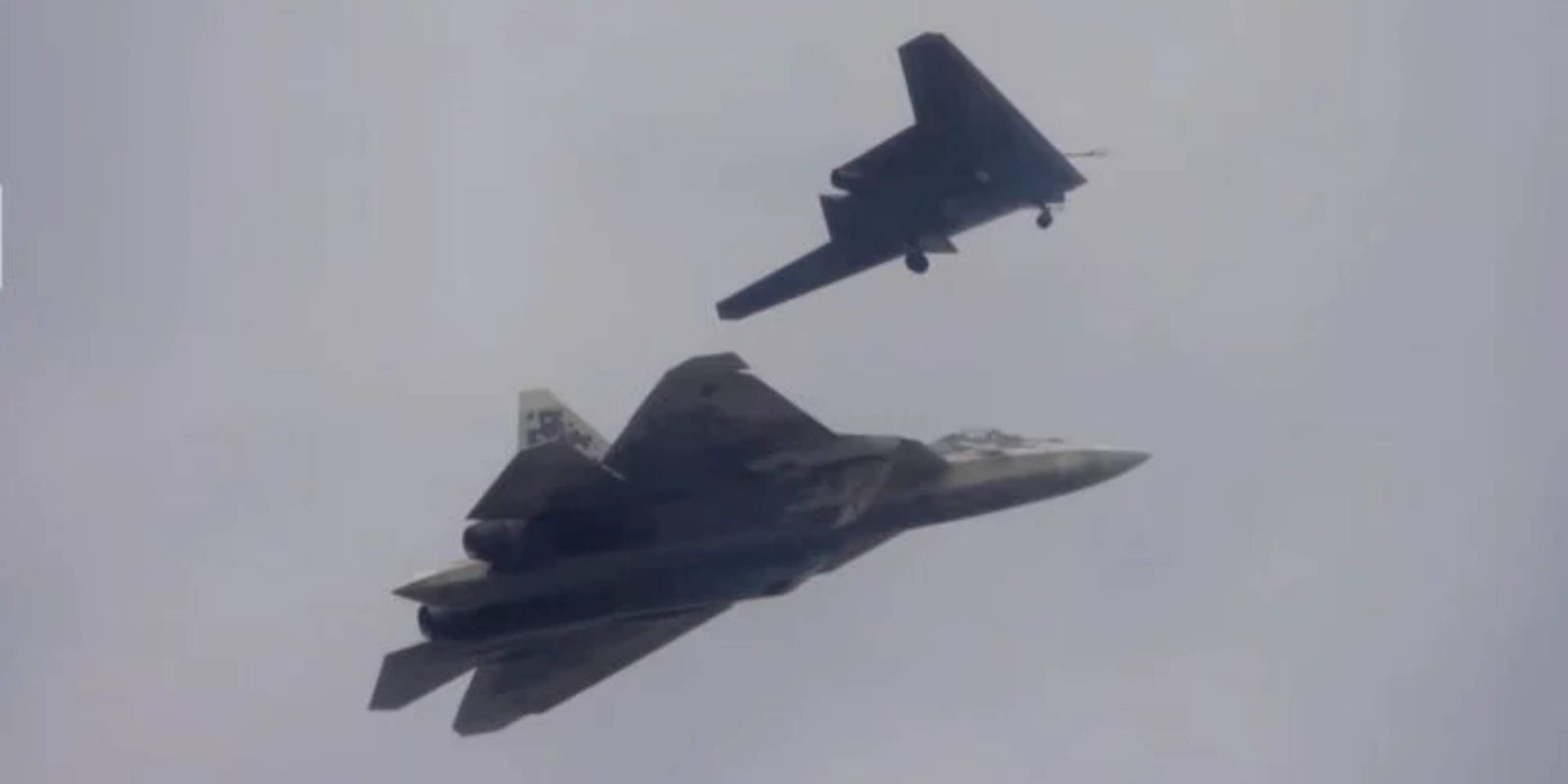 The Russian army is expecting to receive its first wave of Okhotnik stealth fighter unmanned aerial vehicles (UAV) in 2024, according to Yuri Slyusar, the head at United Aircraft Corporation (UAC). The news comes after Slyusar shared the information with President Vladimir Putin.

The Okhotnik stealth fighter drone features the latest stealth technology, follows stealth design language, and has a take-off weight of 20 tons. The drone is powered by a jet engine that allows it to fly at a speed of around 1,000 kilometers per hour (621 miles per hour).

The drone is also covered in an anti-radar coating and is packed with electro-optical, radar, and other reconnaissance hardware, according to the Russian Defense Ministry.

We received an assignment from the Defense Ministry to speed up the experimental design work and maximally adjust the schedule in order to begin the deliveries already from 2024. That is why we are actively working with colleagues on this issue.

In the video below, you can see one of the Okhotnik drones that were shown in 2019 during an international defense exhibition outside of Moscow. You are able to see the stealth drone flying alongside a Su-57 fighter jet. The flight appears to be a short trip around the runway before it can be seen landing again.

The video description goes on to tell us that the drone was flown in full automated mode as a part of a testing. The drone was able to extend the range of the fighter jet’s radar range by going out in front of it. The flight test lasted over 30 minutes and turned out to be a successful test for the country’s army.

What do you think about Russia planning to use stealth fighter drones in the near future? We’d love to know your thoughts in the comments below.