Drone deployed in police standoff to find the gunman sleeping 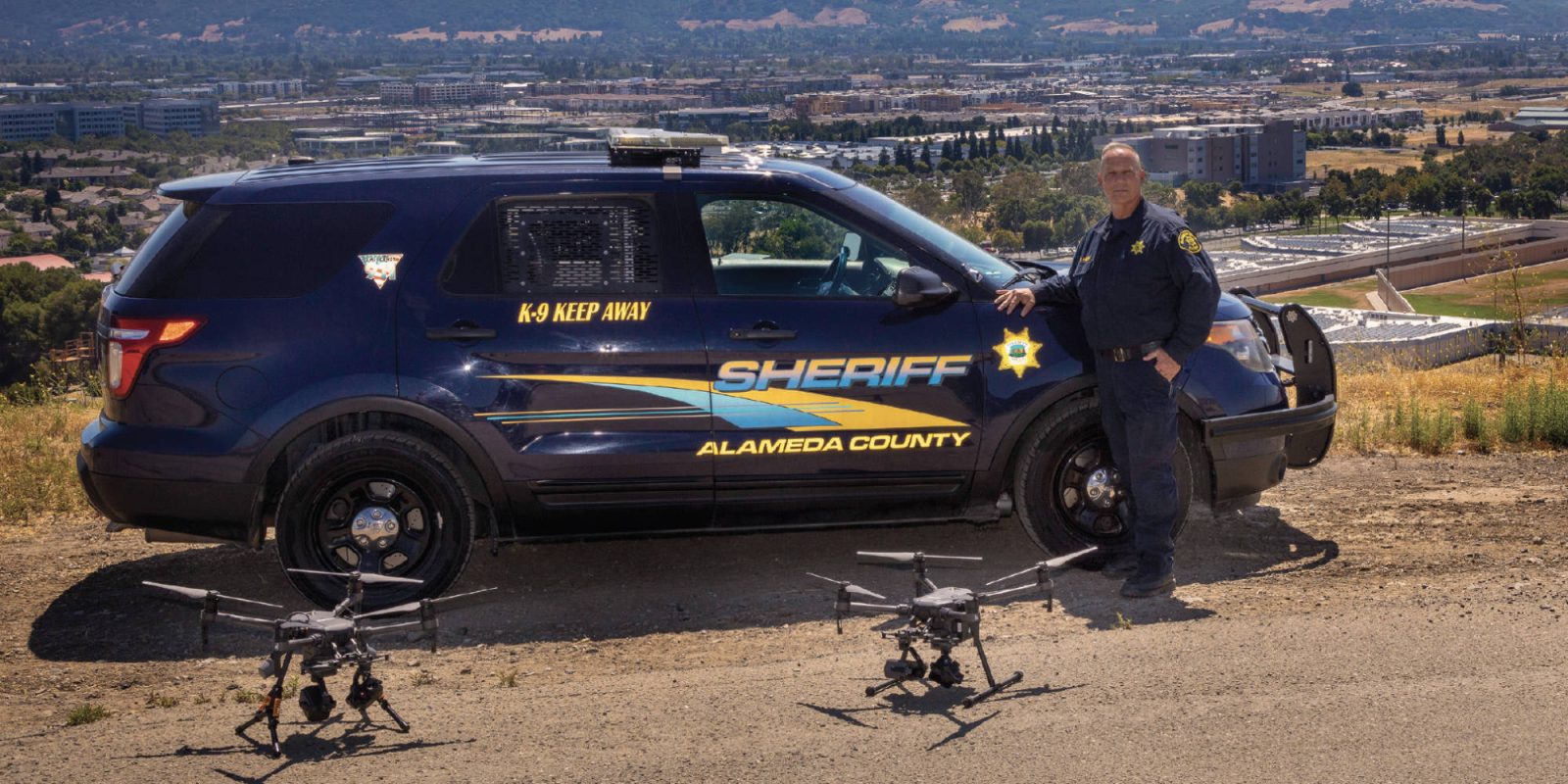 A drone was brought in during a police standoff in Hayward, California, after a gunman refused to come out and surrender to police. That’s because he was asleep in his bed while the police remained outside.

The standoff took place sometime last week after midnight when a 911 dispatcher received a call from a woman saying her son was in his room with a gun and wanted to kill himself. The 911 dispatcher shared that there are times the calls cause the hair on the back of your neck to stand up. This was one of those times.

During the call, the woman and other family members were able to hear him playing around with the gun before the operator told them all to leave the house and wait for the police to arrive. Officers showed up shortly after and attempted to contact the man via a speakerphone with no luck.

It was a difficult situation. We wanted to help him immediately but sending officers into a home with a potentially armed man could be very dangerous.

Not too long after several shots could be heard firing rapidly. This is when the Alameda County Sheriff’s Office was asked to help with its drones. The drones were sent in as it was too dangerous for officers to enter with a man that appeared to be unstable and the presence of officers, could cause him to shoot himself or the officers.

The drone was swiftly sent up and approached the home to look through the windows without any luck of spotting the man. The police also sent up smaller drones inside the home along with a ground-based robot to look from inside the house.

Eventually the drones were able to spot the man who had fallen asleep in his bed without any injuries. The police were able to communicate with the man and get him out of the house. It was a successful ending to a potentially deadly situation.