20% of drone pilots are flying illegally in New Zealand 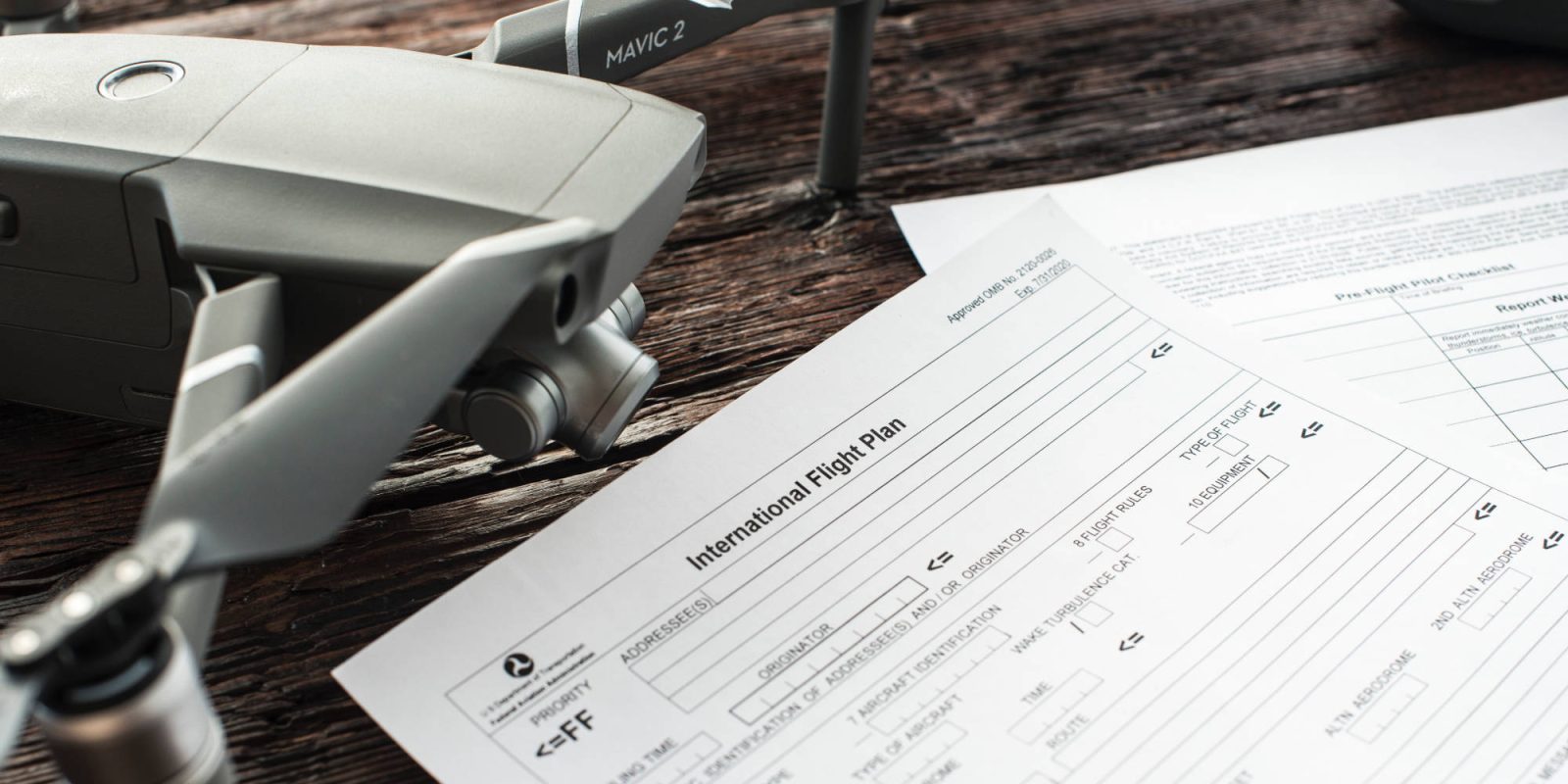 In a recent report, New Zealand‘s Civil Aviation Authority (CAA) found that 1 in 5 drone pilots are flying illegally in no-fly zones throughout the country. The report also found an increase in drone usage without an increase in the knowledge of drone laws.

The first group to look at in the report is the largest, with 271,121 recreational drone users and 156,610 drones being flown recreationally. The most common reason for flying is fun or entertainment. 2.5 out of 10 have little to no knowledge of the drone rules, and 1 in 5 flights may occur in restricted airspace. That’s about 67,780 drone users that do not know or are not aware of the rules. WOW.

Now let’s take a look at commercial pilots, who should know the rules better than any other group. There are 7,939 businesses using drones in New Zealand, with most of them being flown for scientific, professional, and technical services, the majority being photographers.

The last group mentioned in the report are non-drone users, with most of them being comfortable with drones beings used in public safety jobs such as fire fighting. The group is mostly uncomfortable with drones being used for transporting both goods and people. Non-drone users are also concerned about the risks drones cause to their safety and property.

While the report only includes data from New Zealand, it is highly likely that other countries would see the same data or even worse depending on the number of drones in the air. Many pilots do not seem to realize the many rules that are in place to keep their drones and other aircraft safe while in flight. This type of drone usage will continue until countries start deploying anti-drone tech around key airspace as it is obvious that some drone pilots aren’t using drone safety apps or are just ignoring them all together.

This report will see New Zealand looking to better educate drone fliers and possibly even force all recreational pilots to pass a mandatory test before getting into the sky for the first time. While many people are doing the right thing and flying within the rules, the 1 in 5 that aren’t will force the CAA to improve the safety of the skies, and an easy way to do it is via education and testing knowledge.

What do you think of the amount of people flying drones illegally? Do you think there are more? Should governments be doing more to regulate drone usage? We’d love to know your thoughts in the comments below.