Could drones disguised as birds of prey be used to scare birds? 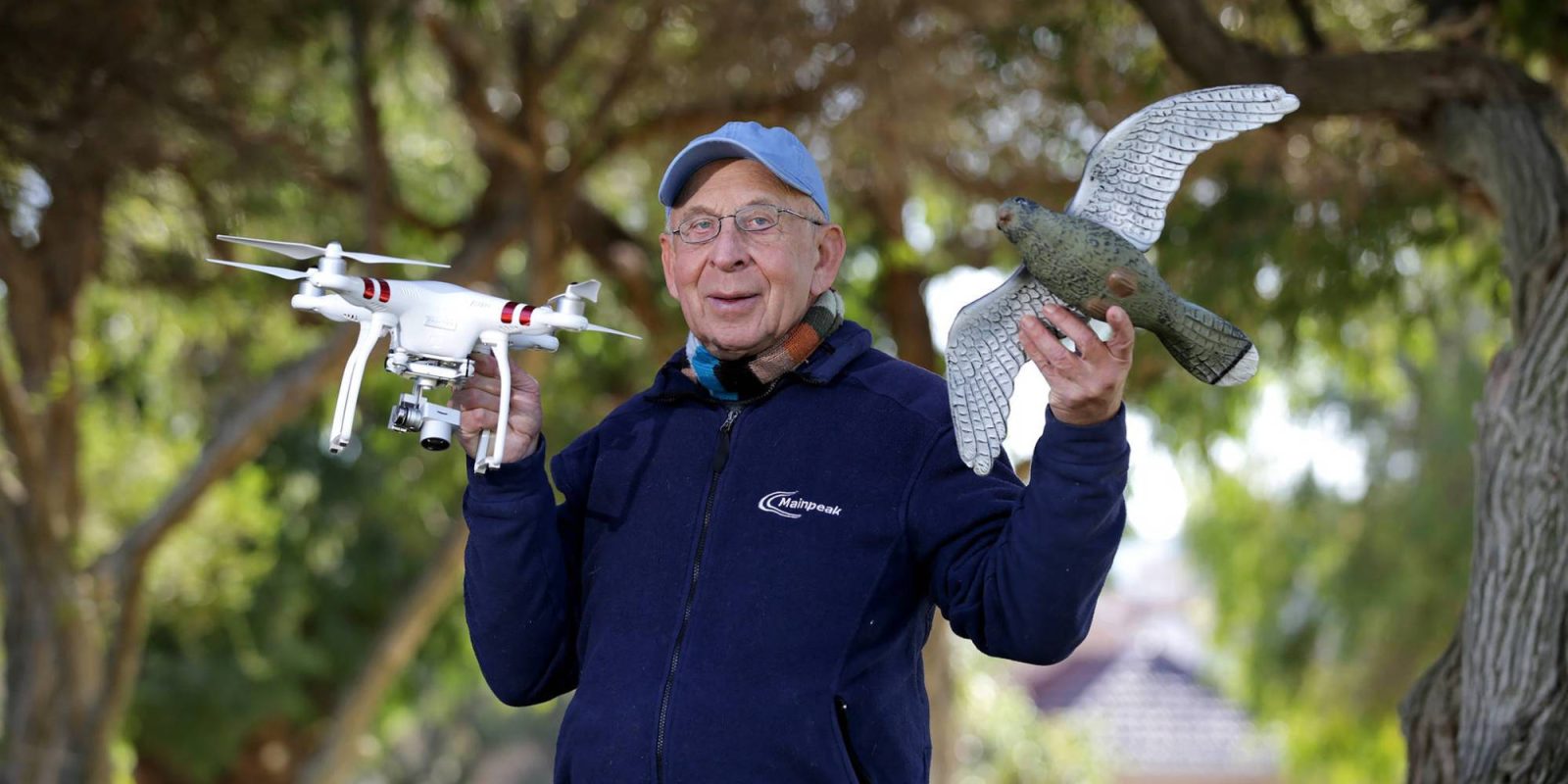 One of the peskiest birds in the suburbs of Perth, Australia, is the Corella. They rip up irrigation systems, cables, and destroys trees, but can drones scare them off? Perth doctor Jean-Paul Orsini thinks they could be a possible solution to the problem.

The idea behind the high-tech plan is to disguise drones as birds of prey and fly them into an area where the Corella birds are destroying property. The pests should then get scared of the “bird of prey” and fly off and eventually not return to the spot.

The current way to get rid of the birds is by culling them to control the population throughout the suburbs. This obviously isn’t the most humane way to do it, prompting Orsini to find an alternative.

A cull would basically mean you put down some seed, net a flock, then put them under plastic and gas them. But Corellas are very intelligent so you could not say they would not know what is going on.

The drones are only be a possible solution. It’s known that the Corellas hate eagles and falcons and could even be smart enough to remember what they look like.

Orsini also shared his research that suggests culling the birds doesn’t have an affect on their overall population, as they just breed somewhere else and invade again. One issue with this is that the areas with the largest problem with the birds is around 30 meters from a military barracks, which has a strict no-fly zone around it.

BirdlifeWA president Viv Read has joined in on the conversation, saying drones shouldn’t be the solution as they will scare off other birds species that are either wanted or needed in the areas, due to their noise. She said we can manage the Corella population by removing weeds the birds are known to like.

Do you think drones should be used to scare off the birds? Or should the weeds be removed from the area? Let us know what you think in the comments below.