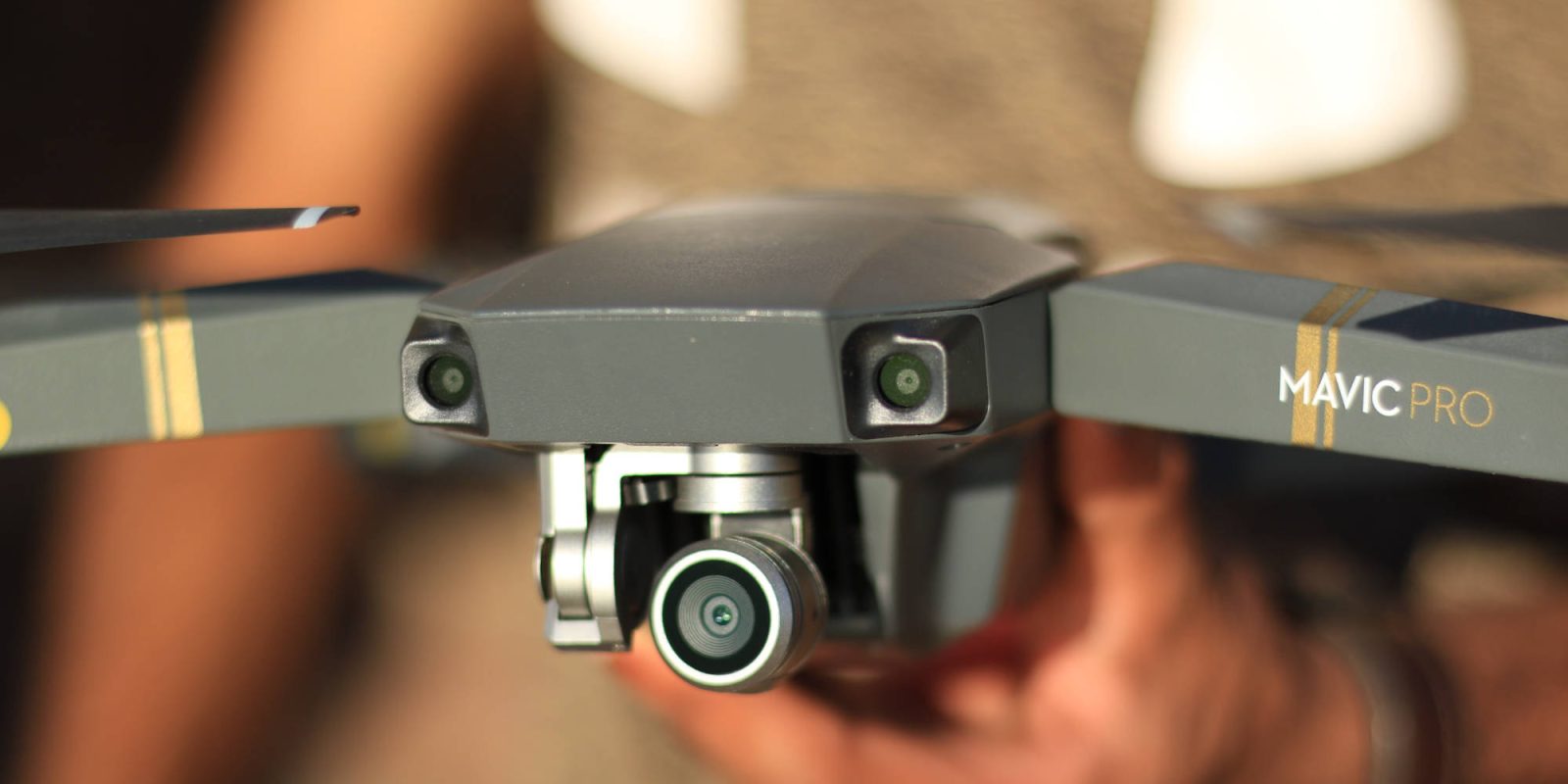 A recent study done over in New Zealand has found DJI drones to be the popular choice for the fliers of New Zealand — to no one’s surprise. The top picked drones included the DJI Mavic line, Phantom line, and the Inspire line.

The study was done by the Civil Aviation Authority (CAA) of New Zealand last month and is packed with information on drone usage in the country.

61% of recreational pilots are currently flying DJI drones with the top spot taken by the DJI Mavic Pro at 11% with the Mavic family accounting for 31% of the drone market in New Zealand. The Mavic line has the top seven positions showing just how popular the line of drones is with the public.

Below the DJI drones already mentioned, 5% of people stated they are flying a helicopter/quadcopter or airplane with the Ryze Tello, Zero X, Parrot drones, FPV drones, GoPro Karma, and Kaiser Bass all being mentioned by users in the survey.

The majority of the drones on the list were purchased between 2017 and 2019 with 86% of users buying them between this time period. The majority of people are still buying their drones in person with local online being the biggest competitor to that.

The majority of drone users only fly their drone once a month or every few months with the combined number being 47%, 22%, and 25% respectively. Only 10% of users fly their drone multiple times a week and 15% fly once a week. The survey also found most drones weight between 250 grams (~0.55 pounds) and 499 grams (~1.1 pounds) with 28% of users selecting an option in that range.

The data is not entirely accurate as the results are based on answers received by the public, suggesting that some of them could be incorrect with the naming of the drone such as just calling a Mavic Air a Mavic. People also only entered the word DJI with no further information given. It does however give us a larger picture of the majority of drones used by drone pilots in New Zealand.