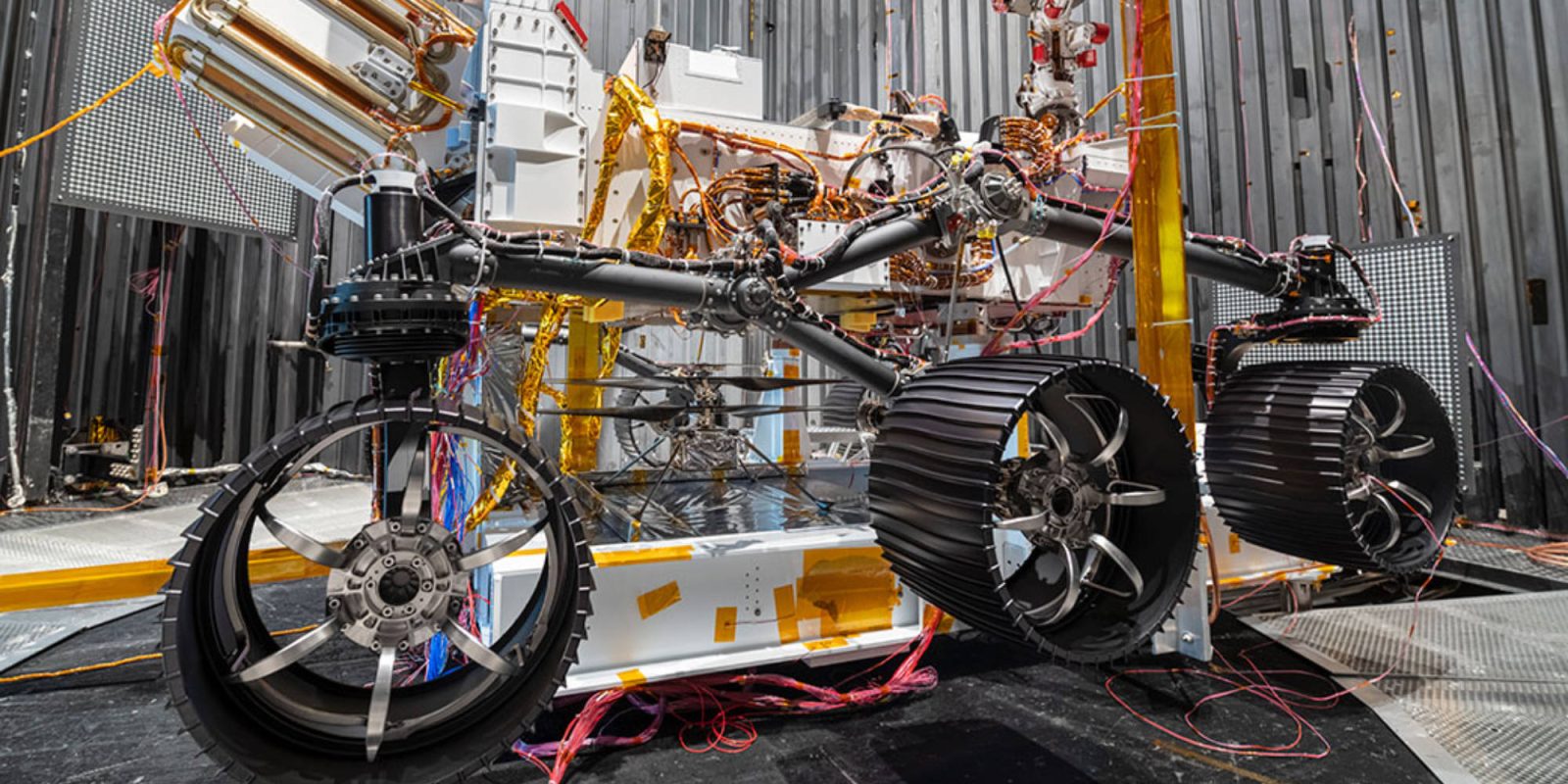 NASA‘s Mars helicopter Ingenuity successfully powered on and charged its batteries marking the first time the helicopter has been powered on in space. The batteries were charged to 35%, an optimal level to keep the batteries healthy during the journey to Mars.

Earlier this month NASA’s Ingenuity Mars helicopter received an evaluation and recharge of its power system one week after it took off with the Perseverance rover. The helicopter’s batteries were able to be charged for the first time in space.

It took around eight hours for the six lithium-ion batteries to be charged. The team had to monitor the process as the helicopter slowly charged to 35%, a number deemed to be best to keep the batteries healthy along the almost seven month-long journey to Mars.

“This was a big milestone, as it was our first opportunity to turn on Ingenuity and give its electronics a ‘test drive’ since we launched on July 30. Since everything went by the book, we’ll perform the same activity about every two weeks to maintain an acceptable state of charge.”

MiMi Aung, the Ingenuity Mars Helicopter project manager at JPL followed up with:

“This charge activity shows we have survived launch and that so far we can handle the harsh environment of interplanetary space. We have a lot more firsts to go before we can attempt the first experimental flight test on another planet, but right now we are all feeling very good about the future.”

The helicopter, Ingenuity, will allow NASA to get a new look at the planet from above. Much like a drone on Earth, the helicopter will allow scientists to capture high-definition images to better prepare for future missions where a rover or human might land.

The helicopter will be able to fly as high as 15 feet and as far as 160 feet with the longest flight duration being 90 seconds. To keep itself in the air, Ingenuity spins its propellers between 2000 and 3000 rpms. It also comes equipped with a solar panel to charge itself back up, onboard flight computers, navigation sensors, a color camera, and a black and white camera.