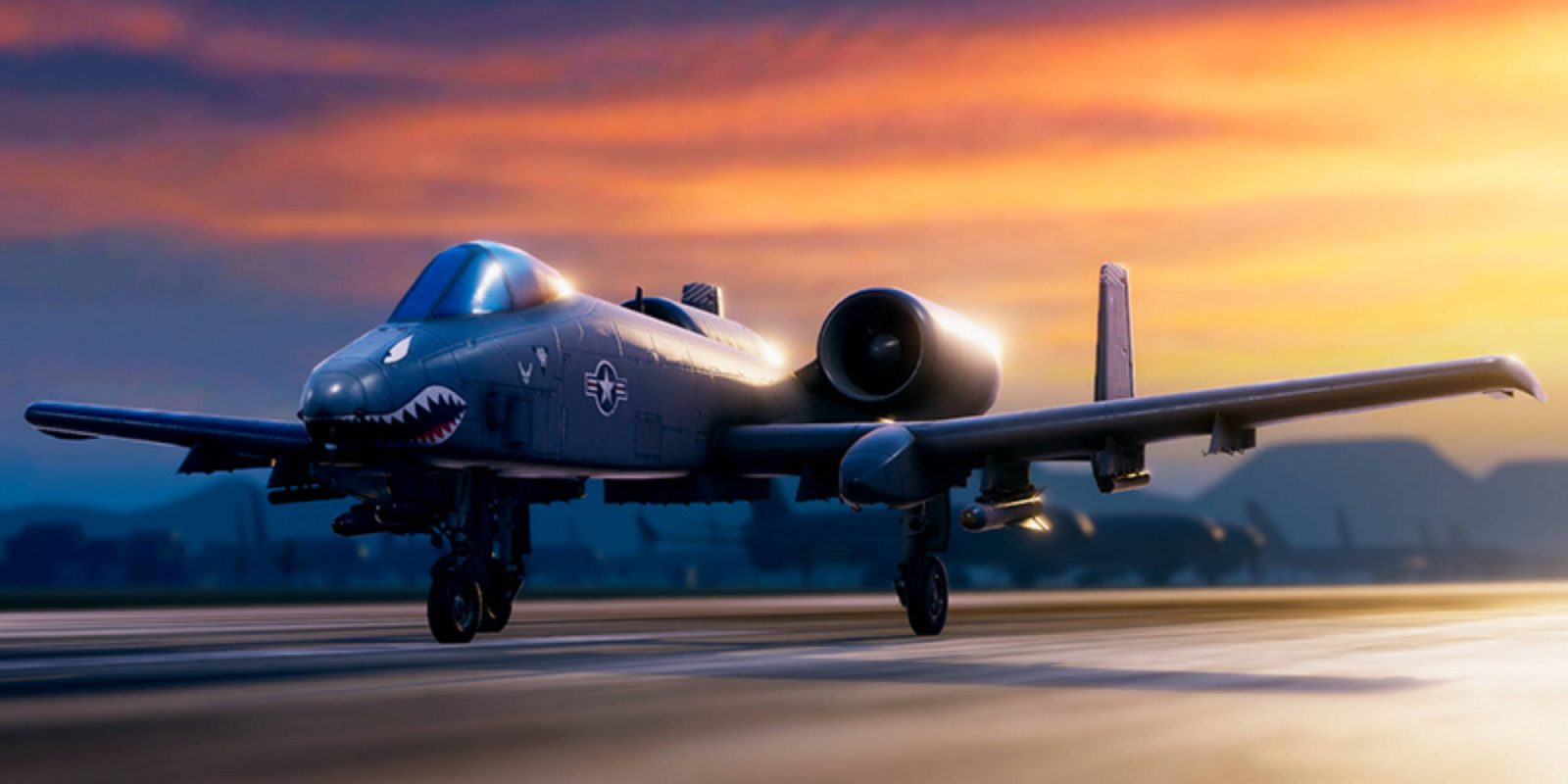 Want to learn how to fly FPV drones from the comfort of your own home? You can now do so with the U.S. Air Force flight school in partnership with the Drone Racing League. The flight school is hosted by 2018 DRL Allianz World Champion Paul “Nurk” Nurkkala.

Starting back on July 11th, Nurk along with U.S. Air Force Senior Airman Stubblefield introduced the series to us and had a chat about gaming while in the U.S. Air Force, spoke about some basic tactics, and even learning the basics of flying an FPV drone.

Following the theme of the U.S Air Force, the flight school took place at the new U.S. Air Force Boneyard map in the DRL SIM which is based on the Davis-Monthan Air Force Base in Tucson, Arizona. It is known to be the world’s largest aircraft maintenance facility.

“We have an incredible partnership with the U.S. Air Force, who like DRL, are focused on tech innovation and bringing people with a passion for flight together. And what better way to celebrate National Aviation Day than learn how to fly through the U.S. Air Force DRL Flight School? DRL champion NURK leverages the DRL SIM, a must-play video game for any aspiring pilots, to teach fans how to take their drone racing skills from 0 – 90 MPH in less than a second — just like our DRL Racer4 drone!”

“Our partnership with the Drone Racing League is based on our shared love for flying and our drive to be the best. Like those competing in the DRL, our pilots commit to flying their aircraft to its limits and better than anyone else.”

Thomas later added that the Boneyard DRL SIM map is a creative way that allows more people to experience and explore the ‘boneyard’ and immerse themselves in the history. He also said the partnership has allowed the U.S. Air Force to reach a new audience for potential recruits.

You can watch the full six episodes of the flight school below. I recommended watching it even if you have been flying as Nurk shares some great tips he’s learned flying over the last few years.