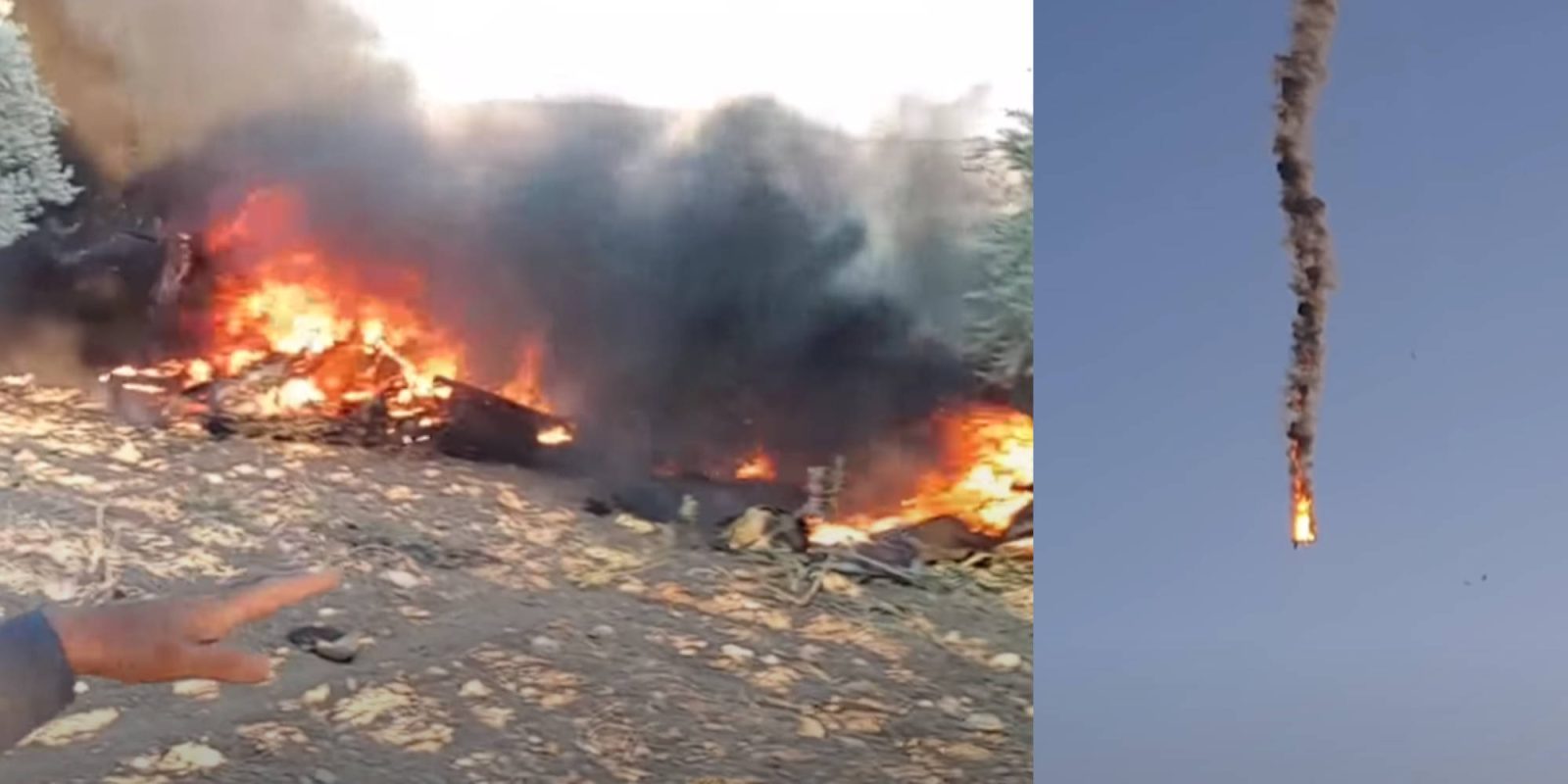 Two MQ-9 Reaper drones have reportedly fallen out of the sky after they collided with one another over Syria according to a defense official. The military drones are said to have collided yesterday with the burning drones seen tumbling toward the ground.

Various images have popped up online after the crash with many speculating them to be the US’ MQ-9 reaper drones. The initial reports also suggested the drones collided but there is a possibility that they were shot down instead.

Various tweets have pointed to Turkey being the ones behind the drones being shot down. In the tweets, it is also believed that the drones are in fact American. As the drones have no clear identifying marks, the Turkish soldiers that apparently shot the drones down likely thought they were Russian drones giving an explanation for the below video.

A video of the two drones shot down can be viewed below. The title of the video also says its Russian military drones that were used in reconnaissance missions which goes against the reports.

Last week Friday a coalition drone had reportedly taken out the car of Abu Yahya al-Uzbeki, a military trainer that is affiliated with the al Qaeda backed group Hurras Al-Din. He was killed with the R9X version of the AGM-114 Hellfire missile which is known for its non-explosive attacks. Dave Makichuk best describes it as a “100-pound flying switchblade.”

The graphic images in the tweet below show the sheer force and precision of the missile. You can it the front and rear of the car almost look normal whereas the front seat where Abu Yahya al-Uzbeki was seated is destroyed from the impact caused.

Once we have more information on the drones and which country they belong to we will update the post accordingly.