What we expect DJI to release before 2021: Mavic 3, FPV drone, more 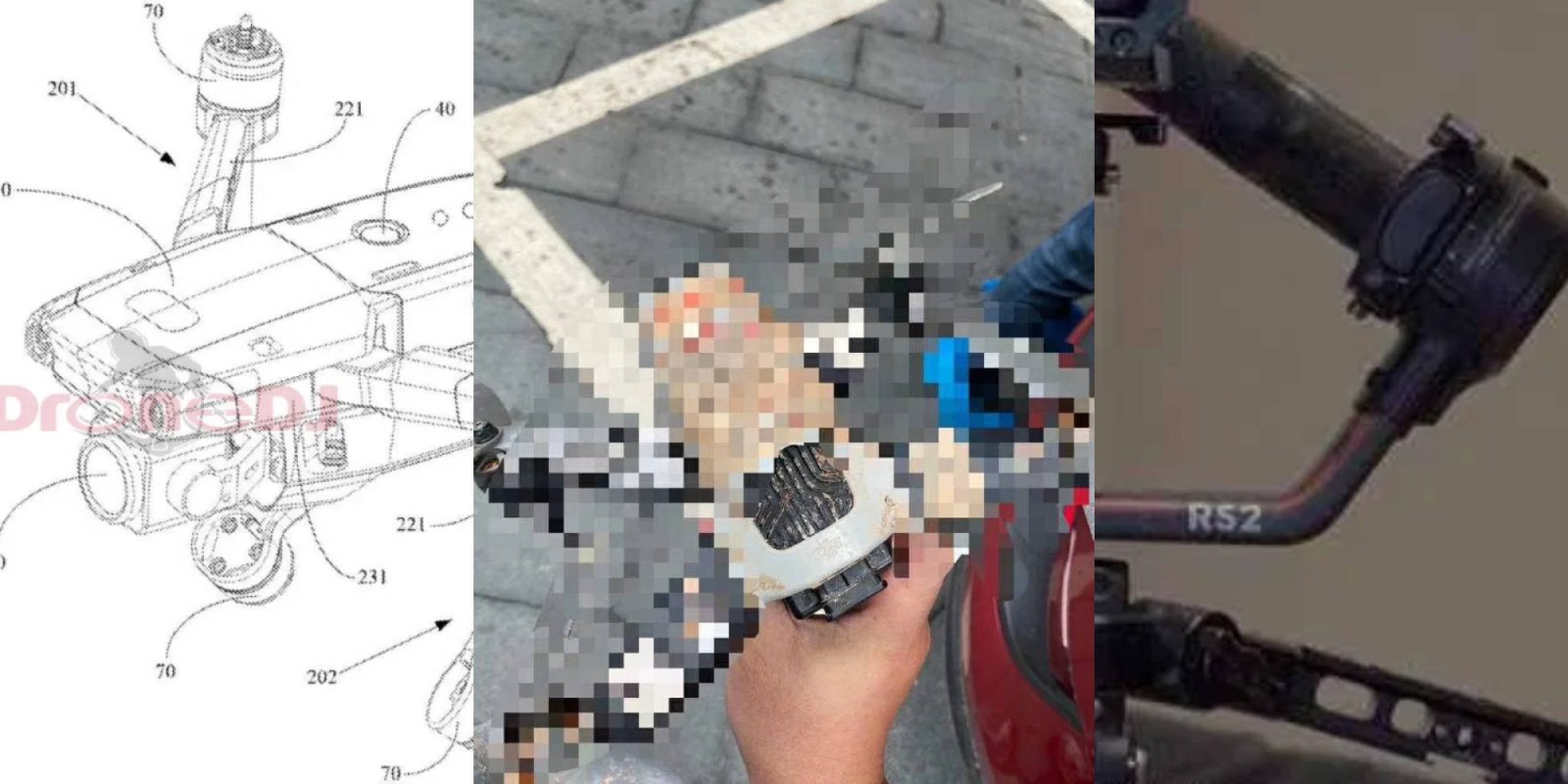 The year is coming closer to an end and DJI is still yet to release a few products before we hit 2021. We expect to see the Mavic 3, DJI FPV drone, Osmo Pocket 2, Ronin S2, and the unexpected Tello Talent.

The DJI Mavic 3 is one of the most anticipated drones that will be coming soon from DJI. It hasn’t seen too many leaks, but we have seen a few things that make us believe we have already got a look the new Mavic 3. Last month we got our hands on a patent that shows a Mavic type drone that has a new camera, different sensor locations, and battery indicator lights suggesting it’s the Mavic 3.

There is a possibility that the Mavic 3 will be released early next year as there has been talk suggesting that the DJI FPV Drone will be the last flying release for 2020..

The FPV drone has been rumored ever since DJI came out with its digital video products last year. The likelihood of it coming soon is even high thanks to leaked images of what looks to be an FPV style drone with DJI branding on it.

The FPV drone released by DJI will likely be more focused on film making rather than racing. If we go by all of DJI’s previous top of the range consumer drones, they are all focused on capturing photos and videos so I expect for DJI to create the same style FPV drone to get the shots you aren’t able to with anything else. It will be another tool in your backpack essentially.

Earlier in the year, we saw a gimbal patent that has the potential to be the Osmo Pocket 2 with a brand-new form factor that is even more ‘pocket’ friendly. It has also been two years since the original Osmo Pocket was released, so it’s time for a new one to come along.

The gimbal is able to be folded down for transport and folded back up when in operation. From the drawing, we are able to see a compact box shape with a gimbal and camera sticking out of with what looks to be a trigger button to take photos and record video. We can also see a shape that looks to be a touch display on the rear of the device with two buttons to the right of the display.

The original Ronin S was released back in 2018 so it seems like it’s time for the popular gimbal to be updated with some new features. Looking at the images, the only thing that suggests it could be the Ronin S2 is the lettering on the rear arm of the gimbal itself which reads “RS2”. The gimbal looks to have combined the small form-factor of the original Ronin S with the gimbal arm design from the Ronin 2 which was focused at more professional users, let’s hope that means the improved camera support from the new gimbal.

From the image, we can also see a new handgrip at the rear of the gimbal which can be used with the lower front grip or used for lower shots. This looks to be modular, connecting via various mounting points on the gimbal. The battery will almost certainly be bigger than the previous model supporting heavier payloads as well.

This release is a little unexpected as we have not seen any leaks so far. The only thing we have seen is the Tello app has added compatibility with the new drone suggesting it will be released soon. As it is not made by DJI we don’t know if it will use DJI’s technology and therefore might not be sold through DJI.

Looking at the past, it’s likely that RYZE is wanting to put more products out in the educational space especially with DJI pushing its education branch harder than ever. We are not sure if the Tello Talent will be its own new drone or if it will take over for the original Tello. Looking at the past Tello models, the original Tello, Tello Iron Man, and Tello EDU, maybe the Tello Talent will be a talent-focused drone as the name states.