Amazon’s drone will pull you up a mountain, replacing ski lifts 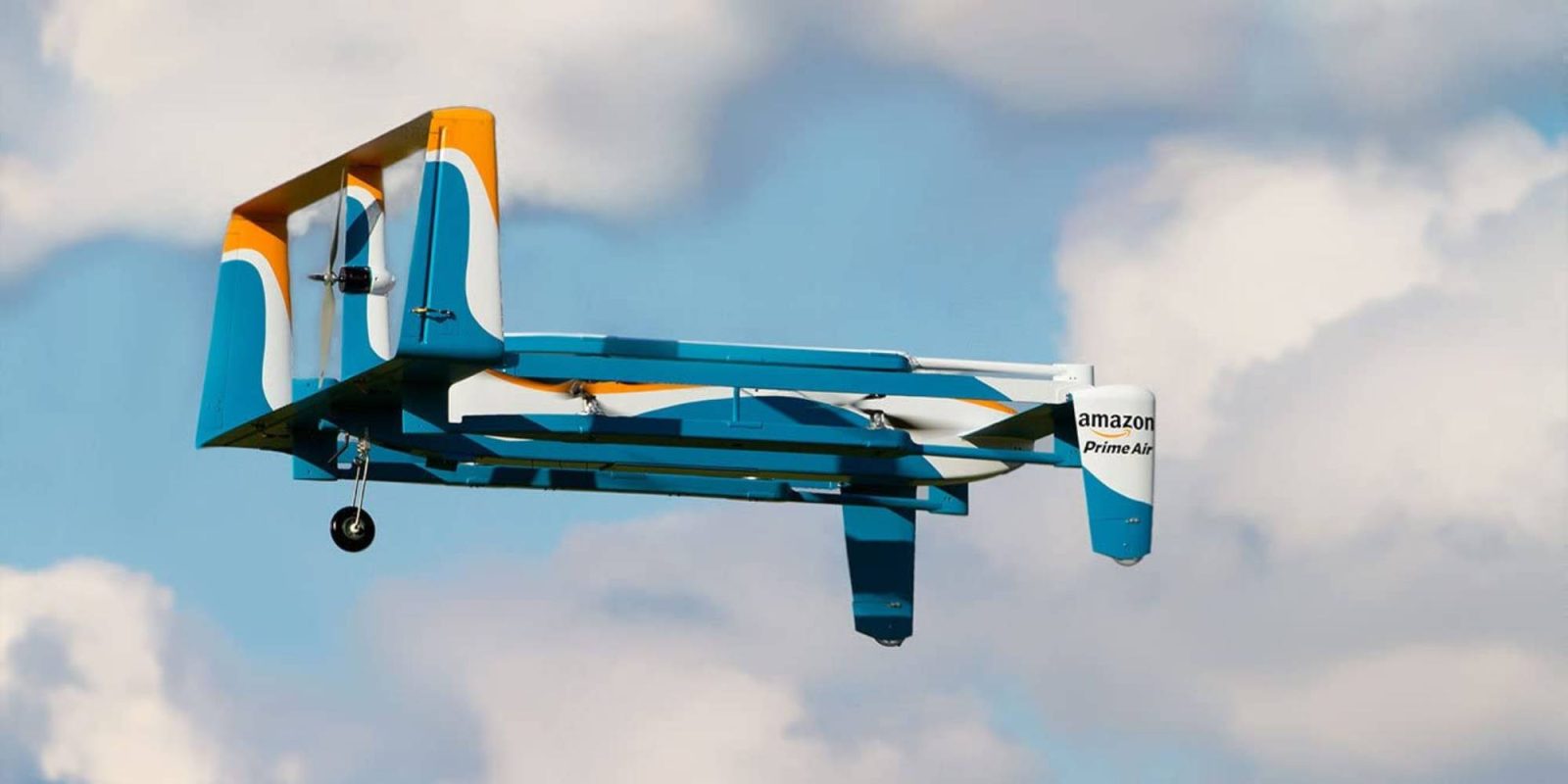 Amazon‘s latest drone patent points at a new way of using a drone that doesn’t involve delivering packages. Amazon wants to replace ski lifts. The drone uses a rope to pull people up the side of a mountain, just like Casey Neistat did in this video in December 2016.

Instead of hopping on the normal ski lift, you wait for a drone to come to your location. It will then lower the rope and wait for you to hold on. Once you grab it, the drone begins to pull you up the side of a mountain.

The drone receives your location via a phone app message — kinda like Uber for drones. The patent also says the drone can be used for other activities that involve a person being pulled, such as wakeboarding and water skiing.

The patent says that extreme skiers can use the drones to take them up to remote ski areas that aren’t serviced by the lifts. If you were in trouble, you could also call the drone to pull you back to safety.

Amazon CEO Jeff Bezos talked about the company’s plan to use drones to deliver products bought via Amazon.com during a 60 Minutes interview in 2013. The plan is to use drones to replace standard delivery options available today, in turn reducing costs and removing the most expensive part of the delivery system, humans.