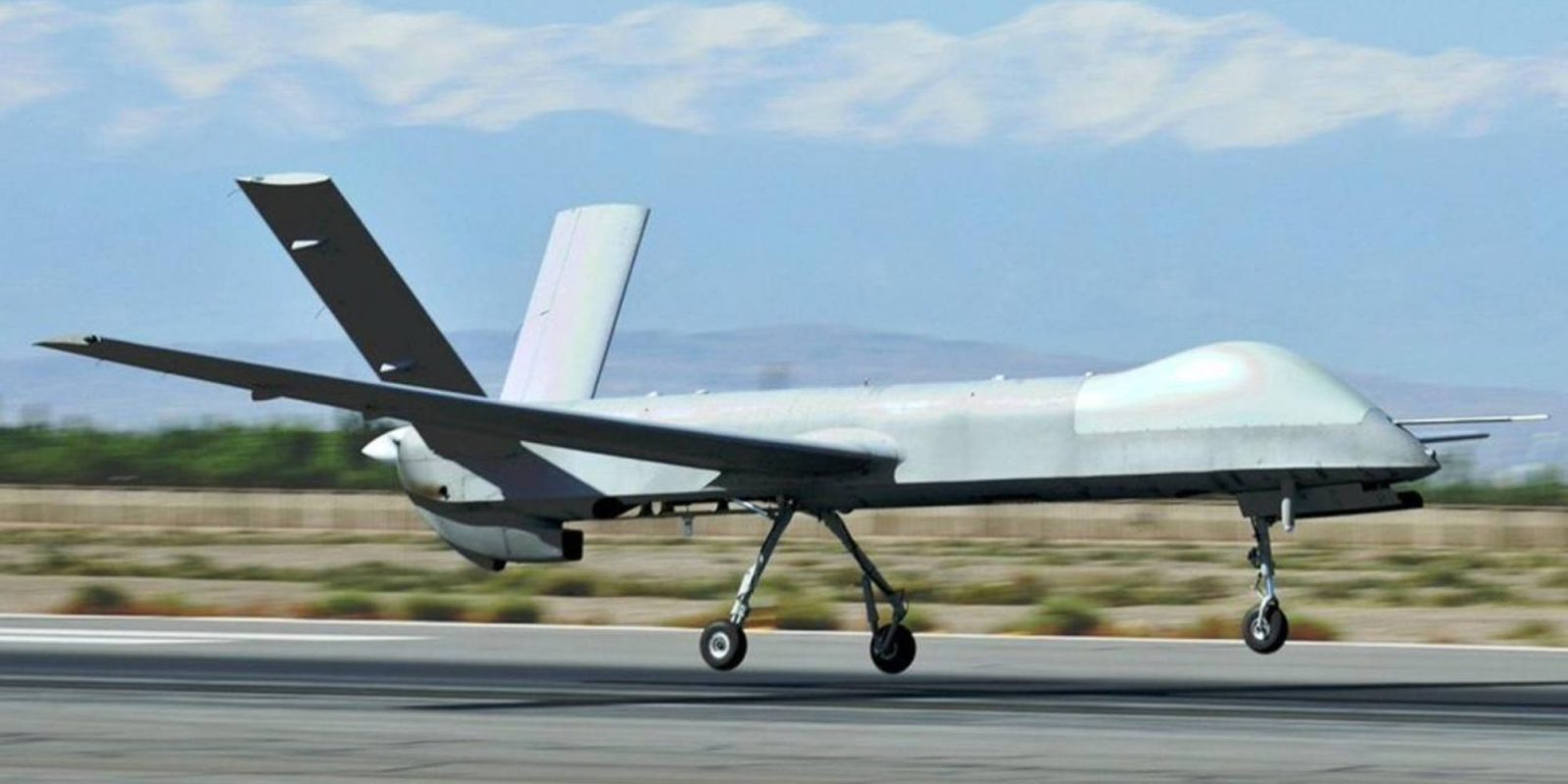 China has added drones and other technology to the country’s revised banned export list in response to the US ban on Chinese tech companies. The ban comes as the US and China continue their trade battle, which seems to be getting worse.

On August 30, the Chinese government updated its restricted export list, adding drones, lasers, space materials, 3D printing, encryption, wind tunnel design, and 17 other “areas of innovation,” essentially stopping the goods from being exported and sold to the US.

The new ban on drones does not mean you won’t be able to buy consumer-grade drones from DJI. It’s focused on the commercial market and the drone tech for which China owns the patents.

Chief economist, Iris Pang from ING Wholesale Banking told the SCMP that the update of the export list was in direct response to the US ban on Chinese tech companies in the US. Pang went on to say that the new list, “could disrupt other economies, manufacturing,” abilities.

The Chinese Ministry of Defense followed up with:

“With the rapid development of science and technology and the continuous improvement of China’s scientific and technological strength and industrial competitiveness, it is imperative to adjust the list in a timely manner in line with international practices.”

The move from China seems like it wants to ‘protect’ its technology while continuing the battle with the US. China looks like it will continue to make these moves in retaliation to Trump and the US government until they get their way or come to some sort of agreement that would make both countries happy. Something that doesn’t seem likely.