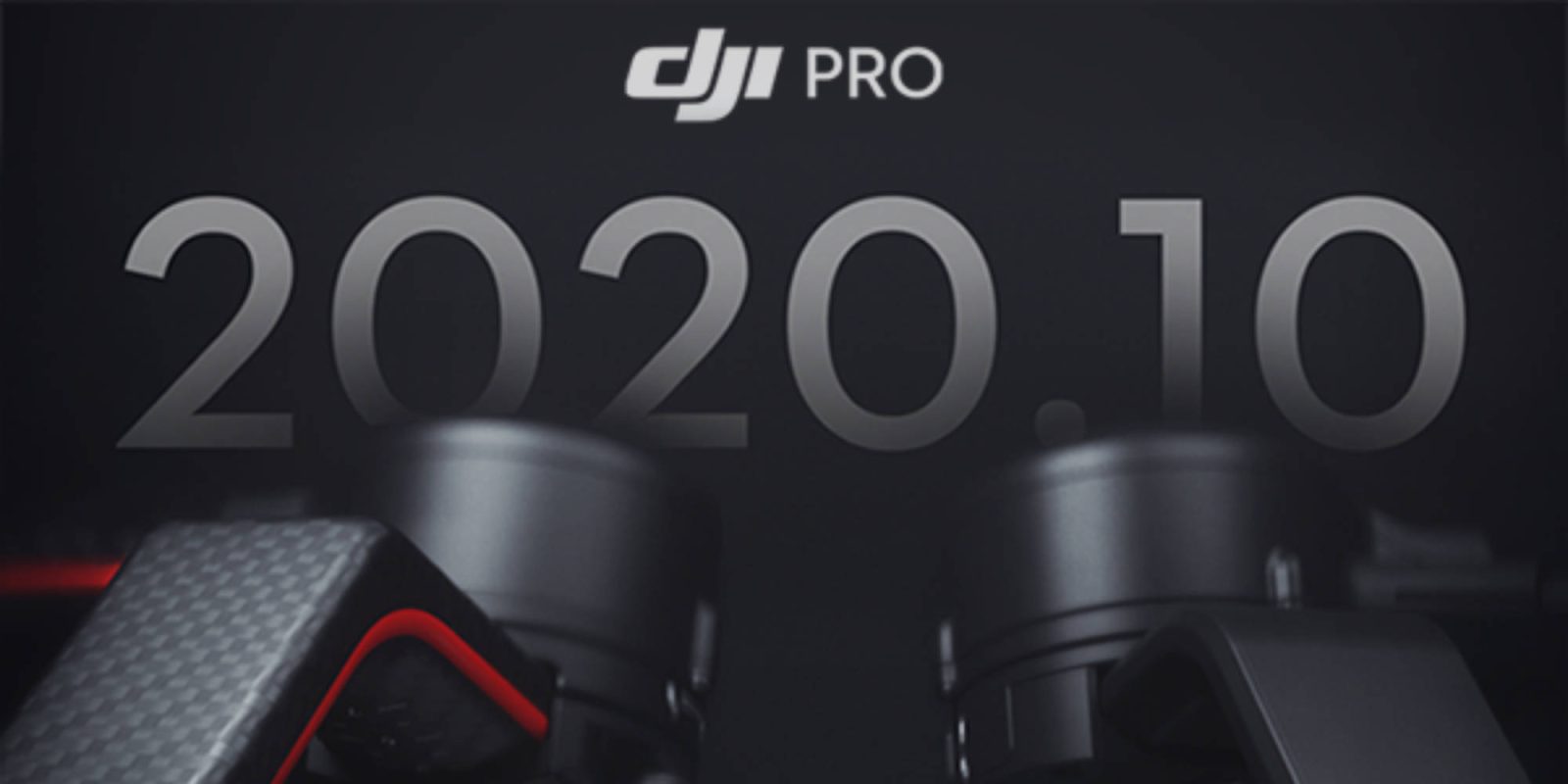 Exactly one week after DJI teased the upcoming Ronin S2, it has shared another teaser featuring two gimbals that will be released. DJI will likely release a Lite version of the S2 or a Ronin SC2. Let’s take a closer look.

Taking a look at the teaser tweeted out by DJI, it looks like the new gimbal we haven’t seen before is a lite version of the Ronin S2. The only difference we can see between the two gimbals is the exclusion of the red pinstripe and carbon fiber finish.

The tweet also shares the date October 2020 — presumably the release date. The event will once again be digital, with DJI just releasing the products on its website. This removes the chance of other products being released alongside it.

I don’t think it is the next Ronin SC gimbal, as the last one was released in 2019, where the original Ronin S was released in 2018. The gimbal also looks to be of a similar size to the Ronin S2, the smaller gimbal for smaller cameras.

I think DJI will release a lite version of the Ronin S2 as they have likely replaced the Ronin 2 with S2, which is designed for higher-end cameras and centered around the cinema world. DJI will probably not call it the lite version. The motors look to be the same on both, but the arms are probably cheaper to make and will allow DJI to sell it at a lower price point.

This version of the gimbal will also lack some of the features that will be found on the pro version of the gimbal as a way to differentiate the two products even more. The “lite” version would also likely not work with the rest of DJI’s pro equipment, such as the Master Wheels, Force Pro, and DJI Focus.

What we know about Ronin S2

Looking at the images, the only thing that suggests it could be the Ronin S2 is the lettering on the rear arm of the gimbal itself that reads “RS2.”

The gimbal looks to have combined the small form factor of the original Ronin S with the gimbal arm design from Ronin 2. Let’s hope that means the improved camera support from the new gimbal.

From the image, we can also see a new handgrip at the rear of the gimbal. This can be used with the lower front grip or used for lower shots. It looks to be modular, connecting via various mounting points on the gimbal. The battery will almost certainly be bigger than the previous model, supporting heavier payloads as well.

Two days after the posting of the above images, we received another image of the Ronin S2 — this time higher quality. Looking at all the images we have, it definitely looks like the next gimbal DJI will be released.

Read the rest of our Ronin S2 coverage here:

What do you think of the new information DJI has shared with us? We’d love to know your thoughts in the comments below.