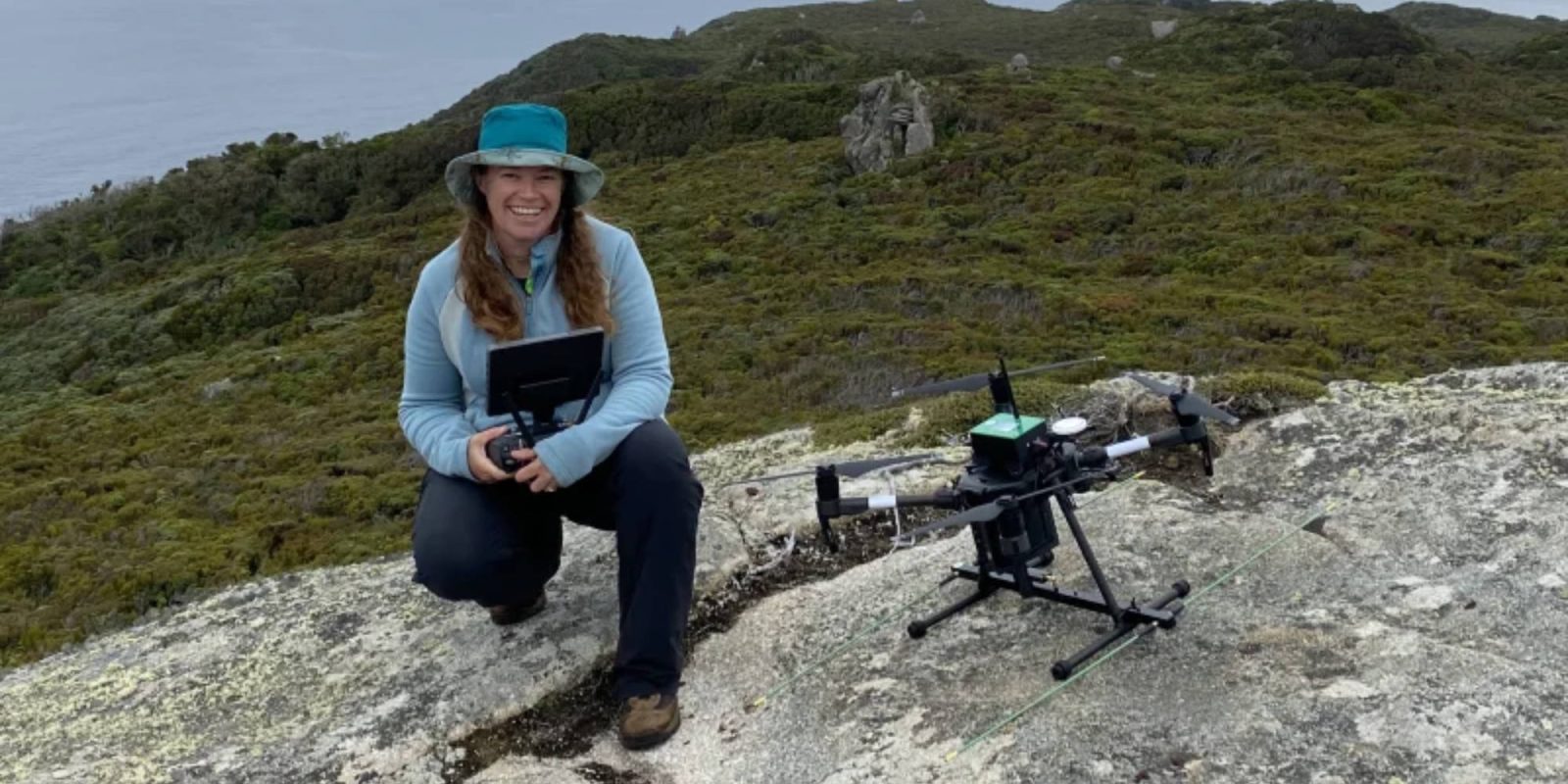 Ecologists have turned to Australian-made drone technology to help track down endangered animals autonomously and efficiently. The drones can reach areas with ease and mark the location of the animals without needing to follow them.

Dr. Debbie Saunders has focused on endangered animals for the last 20 years, more specifically learning about the movements and migration patterns. Saunders got a team together and began work on a drone sensor that could locate and track radio tags. Three years later, it’s done.

The current way the animals are tracked means people have to walk out into areas and hope the handheld trackers find the animals with the tags on. The best way to do this is to get up high.

The drone-mounted sensor allows the tracker to get much higher. The drone allows ecologists to search hundreds of hectares in a couple of days and track up to 40 animals at once. Once the drone has an animal tracked, it stores the location in a database and moves on to find the next animal.

Once a working prototype was built, it got traction from locals and scientists from around the world. This allowed Saunders to found her new company, Wildlife Drones. The drones are now used by government agencies, the Victorian Zoo to track orange-bellied parrots, and to track rare pangolins in Vietnam.

In New South Wales, Australia, koalas are being tracked after they are released back into the wild to watch their movements and survival rate.

Generally, there is an appalling survival rate after release, but no one is accountable for that, so this project will mean we can learn a lot about how to improve captive management.