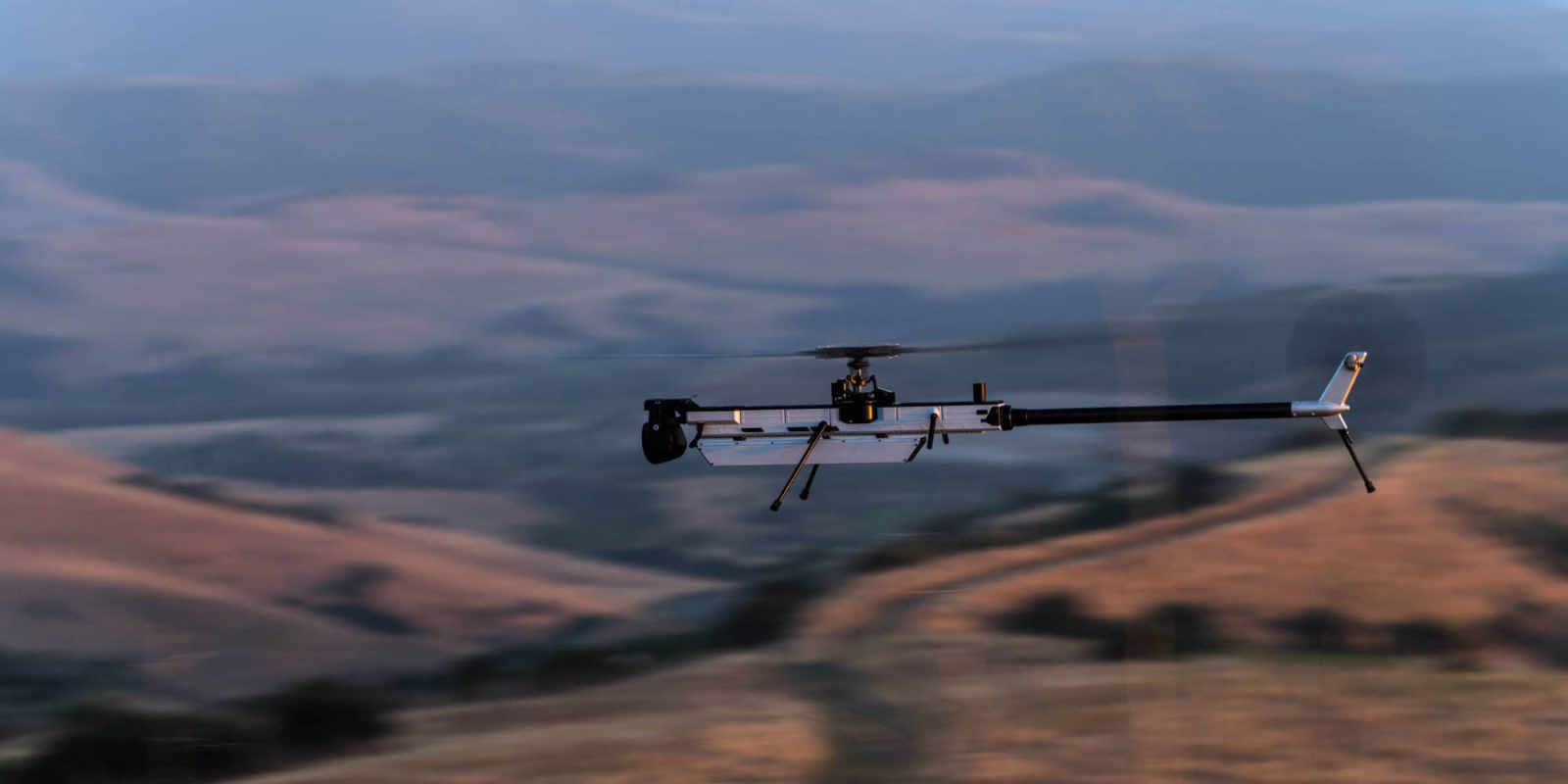 Anduril has just launched its Ghost 4 AI-powered drone with a flight time of over 100 minutes and the ability to be set up in just 60 seconds. Ghost 4 uses the company’s Lattice AI core allowing it to autonomously detect, classify, and track objects of interest in low-bandwidth or congested environments.

Ghost 4 has been designed and manufactured in the US to meet the requirements set by the military. The drone is only the latest product from Anduril, which already has an AI infrastructure, an autonomous drone awareness platform, and the Anvil drone that destroys targets by flying straight into them.

The big difference with the Ghost 4 compared to other drones is the AI platform it utilizes to become smarter. Ghost 4 runs on the Lattice platform that takes care of complex missions and collecting all the data it collects into an easy-to-view dashboard that means only one person needs to be at the controls.

The Lattice platform allows Ghost 4 to perform 32 trillion operations per second, 100 times faster than other drones currently sold, according to Anduril. The Lattice platform runs the computer vision and sensor fusion algorithms on the drone allowing it to identify, classify, and track objects.

To keep everything secure, Ghost 4 can run on secure closed-loop networks or encrypted backhaul networks allowing it to be controlled securely from anywhere in the world. Since Anduril has an ecosystem of products, they all work together to create a secure environment. If Ghost 4 was to run out of battery, the rest of the system knows and can compensate by sending another drone out or using one of the other products to fill the gap.

Since Ghost 4 uses an AI platform, it is also capable of swarming with other Ghost 4s and the company’s Anvil to create advanced surveillance and attack swarms all operated by one person. The swarm network shares data with the base station, giving the user a full overview of the battlefield or area the drones are swarming above.

Ghost 4 is capable of flying various missions depending on the requirements. It can fly and provide aerial intelligence, surveillance, and reconnaissance or deliver cargo to soldiers on the frontline, and even send back information on enemy signals. It can also counter intrusion efforts by the enemy and play a part in electronic warfare.

To allow for its multi-mission capabilities, Ghost 4 uses a modular gimbal system that can be swapped out in a few seconds to suit the mission’s needs. The standard payload that Ghost 4 runs is an EO/IR gimbal that allows the operator to get a better view beyond the visual spectrum. Other payloads that can be used include sensor balls, electronic warfare systems, spotlights, designators, communication relays, and loudspeakers.

The rail system used by Ghost 4 is the same as the Arca Swiss standard, meaning current products that use the standard can be used with the drone. The rail also means larger batteries can be attached for longer flight times, as well as underslung sensors, delivery payloads, and experimental systems as well.

Ghost 4 is built with metal alloys and carbon-fiber making it lightweight enough to be disassembled and packed into a backpack for easy transportation while staying strong enough to withstand the rugged conditions in the field. To get the drone up and running you only need a laptop or mobile device tethered to a small ground station.

Built for the elements

Since Ghost 4 is designed for use on the battlefield, meaning Anduril has built it to withstand the elements such as mud, freshwater, and saltwater along with the ability to be submerged in water up to one meter. The drone can also operate in strong winds and the strong frame is able to handle various drops and other environmental stresses.

The release of another American-made drone means more competition for DJI and other foreign companies. DJI specifically has been facing growing competition with more Made-in-USA drones being produced for government and military operations. In the last few months, we have seen Skydio, Parrot, Teal, and now, Anduril all come out with US-made drones with the sole purposes of being deployed by government agencies and the military.

DJI has also faced accusations of problems with its data security. Though sales figures are not public, it’s believed these accusations have had an impact on some government agencies. The Department of Interior has a flat-out ban on Chinese-made drones or drones carrying Chinese-made components.

Anduril Industries is a software and hardware company focusing on artificial intelligence, unmanned systems, and sensor fusion. The company has its Lattice Platform that is powered by AI to fuse data from various sensors to create a single autonomous operating picture. This system is built into all of Anduril’s products and allows for sensor fusion, target classification, and multi-track reconciliation.

Anduril Industries has two drones, Ghost sUAS, and Anvil sUAS. Ghost sUAS has onboard object detection, and navigation allowing it to perform autonomous operations. The drone uses an all-electric power system, giving it long flight endurance and high payload capacity. It also has a modular rail system to integrate third-party sensors and payloads.

The Anvil sUAS is used to autonomously navigate to a drone threat and provide the operator with visual feedback to identify if there is a threat. If there is, the Anvil will use its speed and onboard terminal guidance to deliver kinetic energy (essentially hit it) to the threat, causing minimal damage to itself.