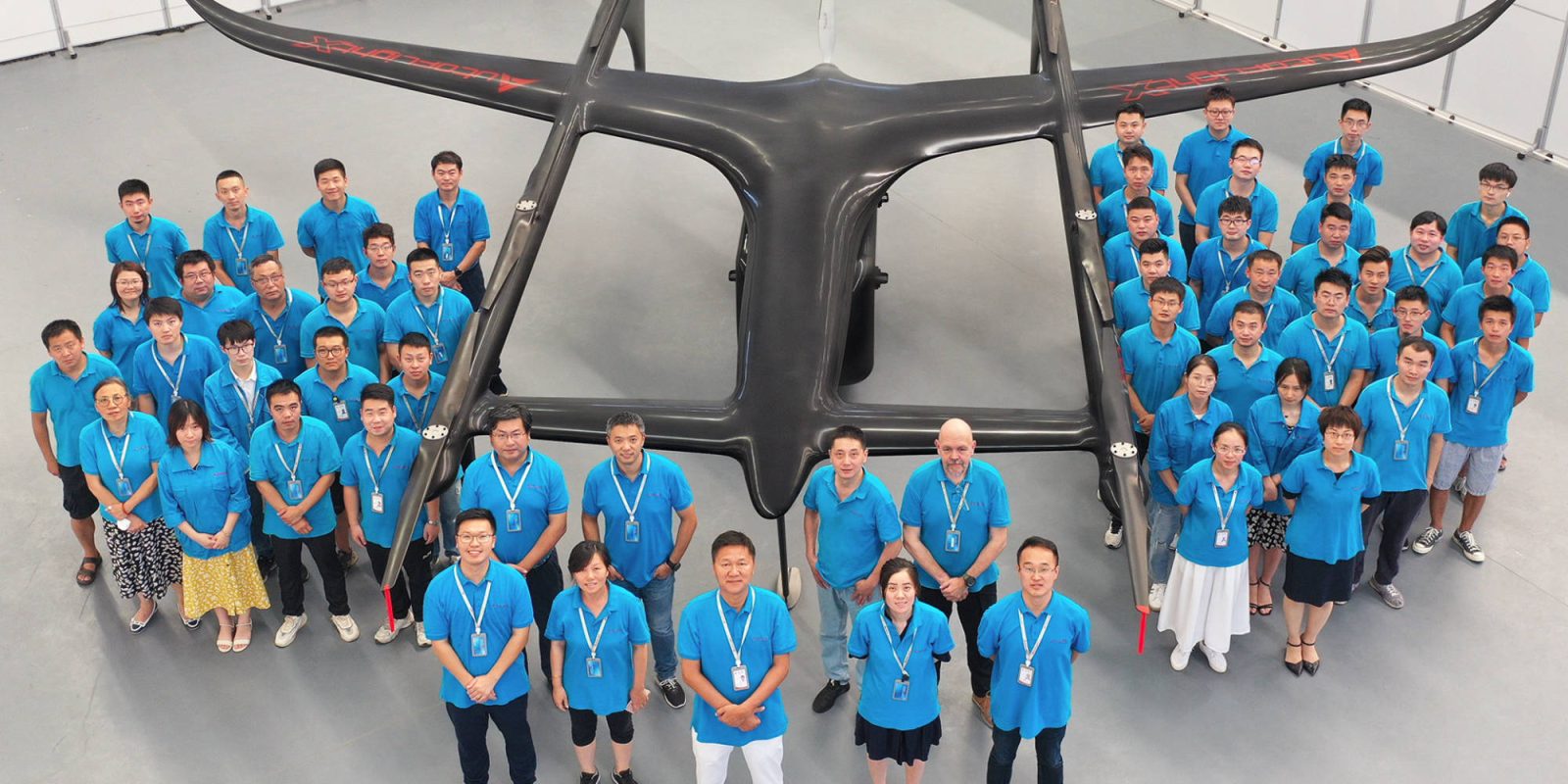 The V400 Albatross comes in two models, with the first being full electric and the other being hybrid. Although the two models run on different fuel sources, they both have a maximum takeoff weight of 400kg (882 pounds) and a 100kg (220 pounds) payload capacity. The V400 has been designed specifically for long-distance logistics and cargo operations.

To ensure the V400 passes regulatory and safety testing, it is equipped with various redundant systems including flight control systems, sensors, and radars, along with an optional parachute. The V400 also has an onboard flight control system and a sense-and-avoid system, making it capable of flying autonomously. To make sure it doesn’t lose connection in the air, it is equipped with 4G and 5G equipment.

Autoflight plans to produce its V400 for both cargo use and passenger use with the hopes to get its cargo flights up first, thanks to recently introduced Chinese regulations that allow companies to trial run cargo flights. The commercial cargo market will likely be a larger and steady part of the company’s income for the foreseeable future until passenger flights make their way out of the legal, regulation, and testing phases.