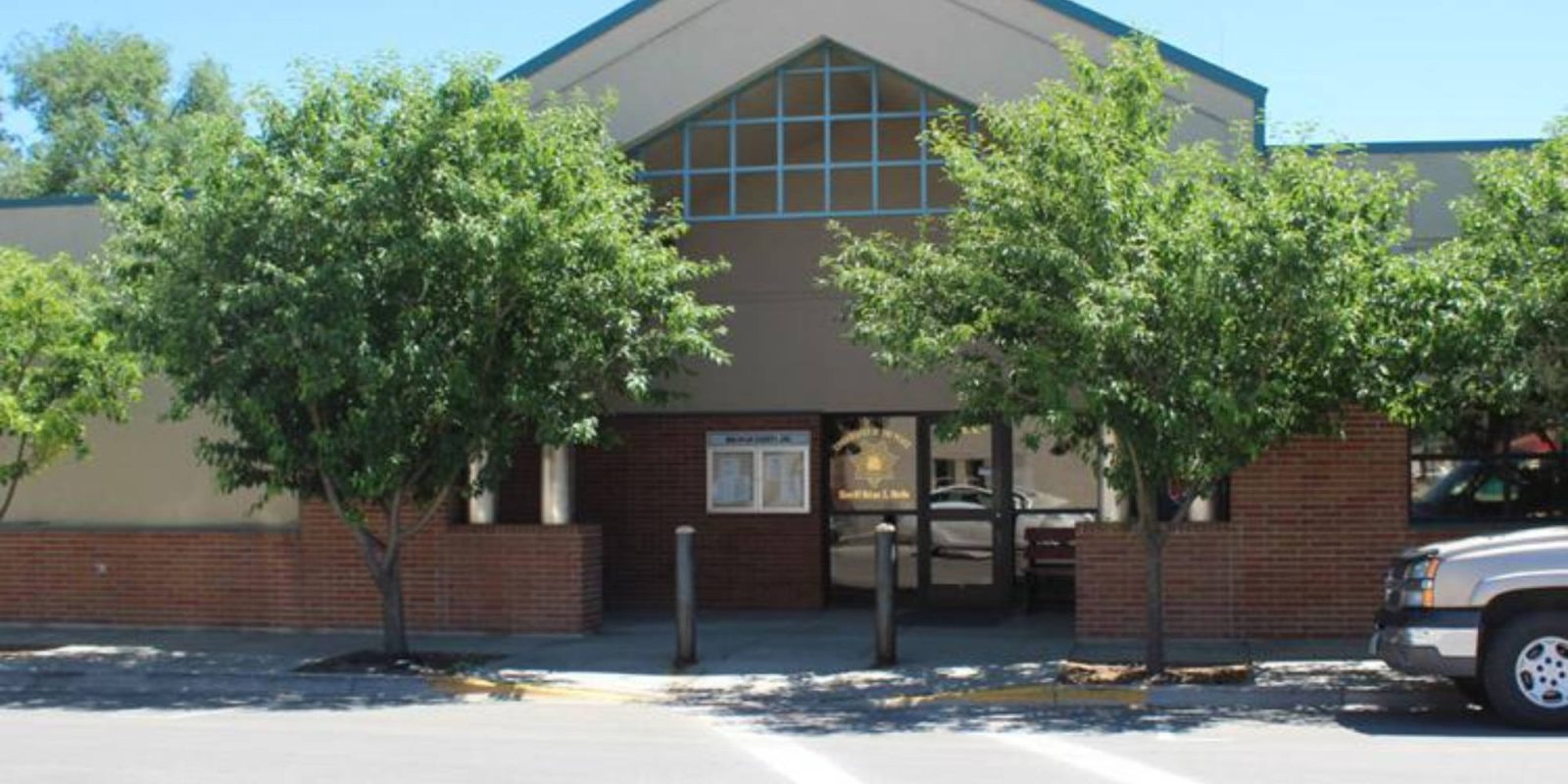 An Ontario man was cited 13 times late last week after he was allegedly using his drone to fly over private property in a harassing manner from June to August. The 12 citations are equivalent to receiving a speeding fine but could lead to jail time if convicted for one of them.

The man was given the 13 citations after he was spotted flying over various properties multiple times, “creeping out a lot of people.” One of the properties he flew over a few times was that of an Ontario police officer who reported seeing the drone on four sperate occasions from July 14th to August 20th. The officer’s wife had also seen the drone hovering outside a window of a room she usually gets dressed in.

Additionally, to the 13 citations, other people felt they were harassed or annoyed by the man and his drone, but it only happened once, and they weren’t interested in signing citations.

Malheur County Undersheriff Travis Johnson shared that each time the drone was reported, it took a lot of manpower to try and track the drone down, as it could fly away within seconds and the person flying it could be miles away. For this reason, Johnson shared the man wasted a lot of taxpayer dollars. Johnson also got in touch with the FAA, but they didn’t get involved.

Malheur County District Attorney David Goldthorpe said people that felt harassed by a drone are allowed to take it down as long as it is flying above their private property. That being said, people within the city limits aren’t allowed to use a gun to take the drone out of the sky, including an air gun or spring-loaded weapons. So, if you want to take a drone down you need to get creative.

Do you think the man should have gotten more than just citations? Let us know what you think in the comments below.