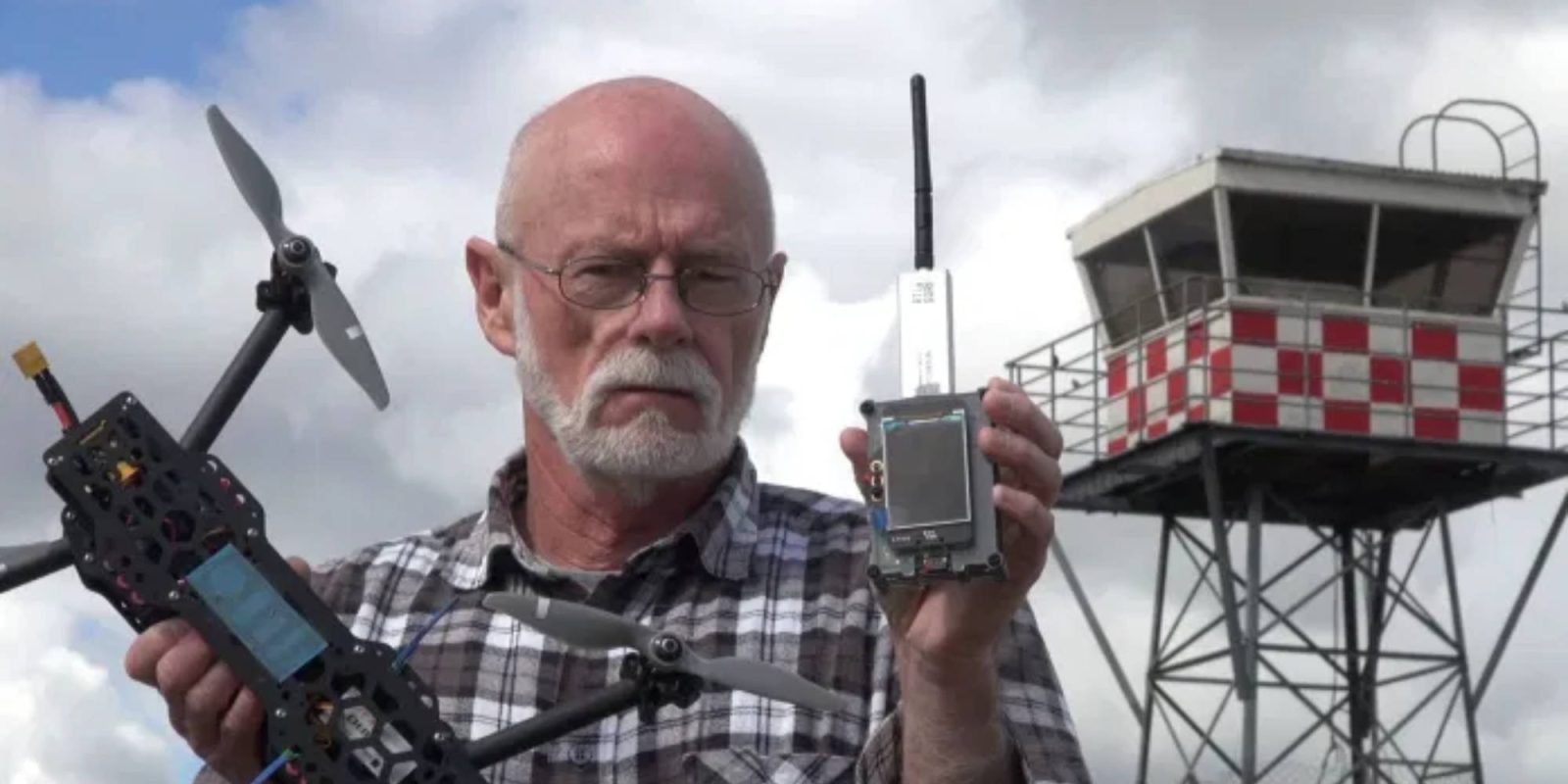 Kiwi drone enthusiast Bruce Simpson has come up with a new device capable of scanning for ADS-B signals from manned aircraft allowing for safer drone flights. Simpson showed off the device on his YouTube channel with many viewers showing interest in it.

The ADS-B scanner shows the distance, altitude, and registration of each aircraft nearby and means your drone doesn’t need to be fitted with an ADS-B scanner. The scanner looks for the ADS-B signal coming off nearby aircraft and decodes it, providing the user with the information. When an aircraft is picked up, the scanner sounds an alarm to let you know to look out of an aircraft.

“As an avid proponent of safety within the drone and RC communities, I decided to put my background in electronics engineering and computer software to good use by developing a device that has the potential to ensure the skies remain safe.”

During a recent test, Simpson found that the device worked so well that it picked up aircraft around 100 kilometers (~62 miles) away, an issue that causes false alarms when flying a drone or model aircraft. The scanner is made using a Rasberry Pi 4, an LCD, antenna, an alarm, and a fan to keep everything cool. Simpson shared that he is currently working on a voltage converter PCB that will allow users to power it via common RC batteries or a power bank.

Simpson looked into getting the device mass-produced but found that manufacturing the scanner in New Zealand and shipping it around the world costs too much to make it affordable. Instead, he shared he will create a series of videos walking you through the process of building one so you can follow along at home. Once the project is finished, Simpson hopes to have it cost less than $70 to build.

“I am aware that a lot of people will not be able to or do not want to build their own so I am sure someone will start making and selling them to cater to this market.”