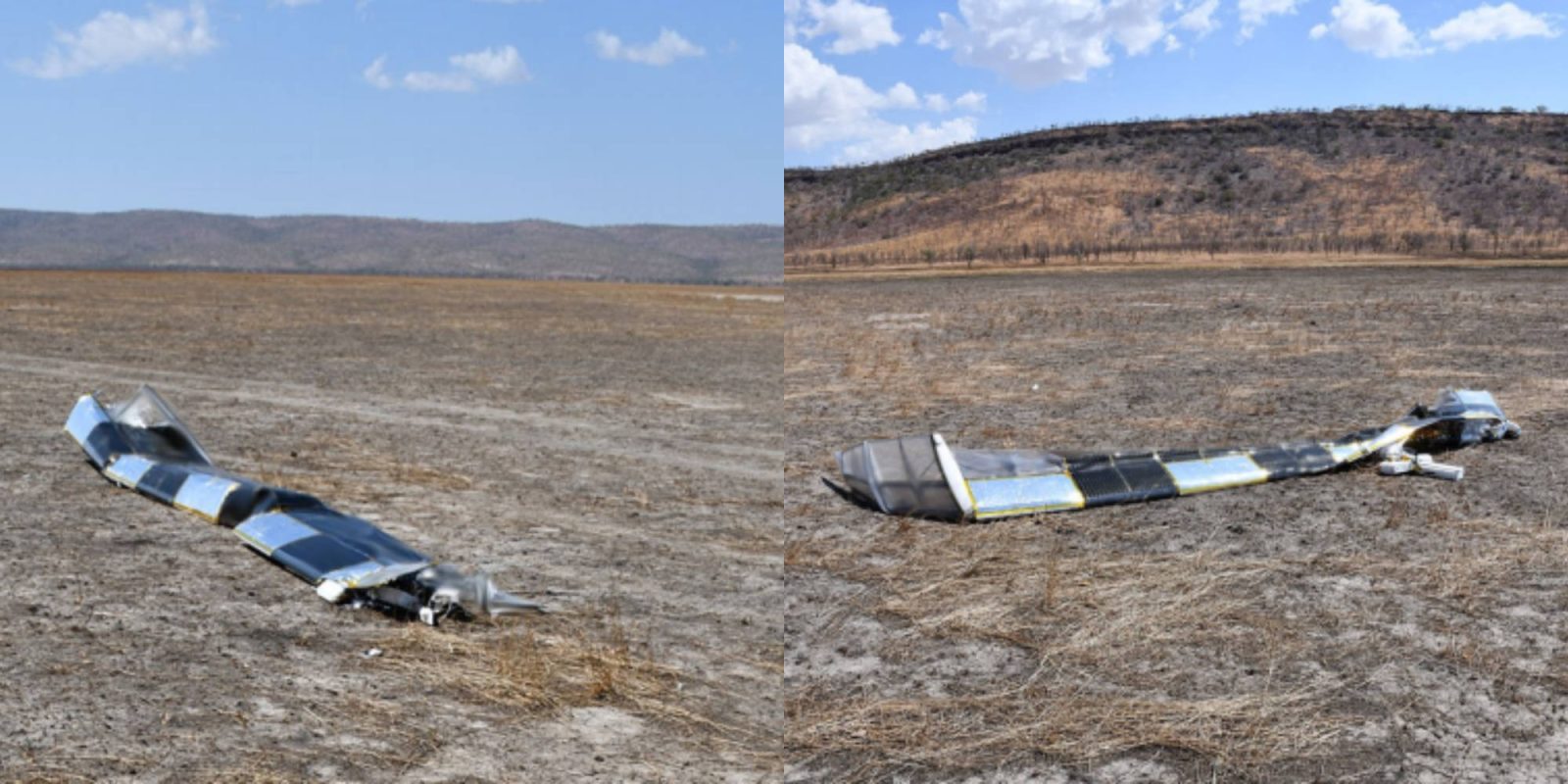 The Australian Transport Safety Bureau (ATSB) has released its final report on the Airbus Zephyr drone that fell from the sky due to unstable weather near Wyndham Airport, Western Australia. The drone appears to have experienced a series of uncommanded turns, causing it to break apart mid-flight.

On September 28th, 2019, an Airbus Zephyr drone broke up mid-flight and as a result, fell out of the sky near the Wyndham Airport in Western Australia where it took off. A year later, the ATSB has shared a report of the incident and what went wrong during the flight.

During the drone’s ascent through 8,000 feet above sea level, it began to experience a series of uncommanded turns. The Zephyr drone managed to recover from two of the three turns, with the third turn being too much for it to handle. After the third turn, the drone went into an uncontrolled spiral descent where the drone broke up due to the stress on it.

Once the drone hit the ground, the wreckage was consistent with an in-flight break-up. The recovered parts of the drone were taken back to its take-off point and examined in a nearby hangar. The rudder was never located during the search.

What caused the crash?

As a result of the crash, Airbus undertook its own investigation, which will result in future safety adjustments to the drone. The adjustments have been sent to the design and operational departments of the Zephyr program. It is expected that Airbus will continue its Zephyr drone program once the changes have been made and it knows the drone can hold together in the sky.