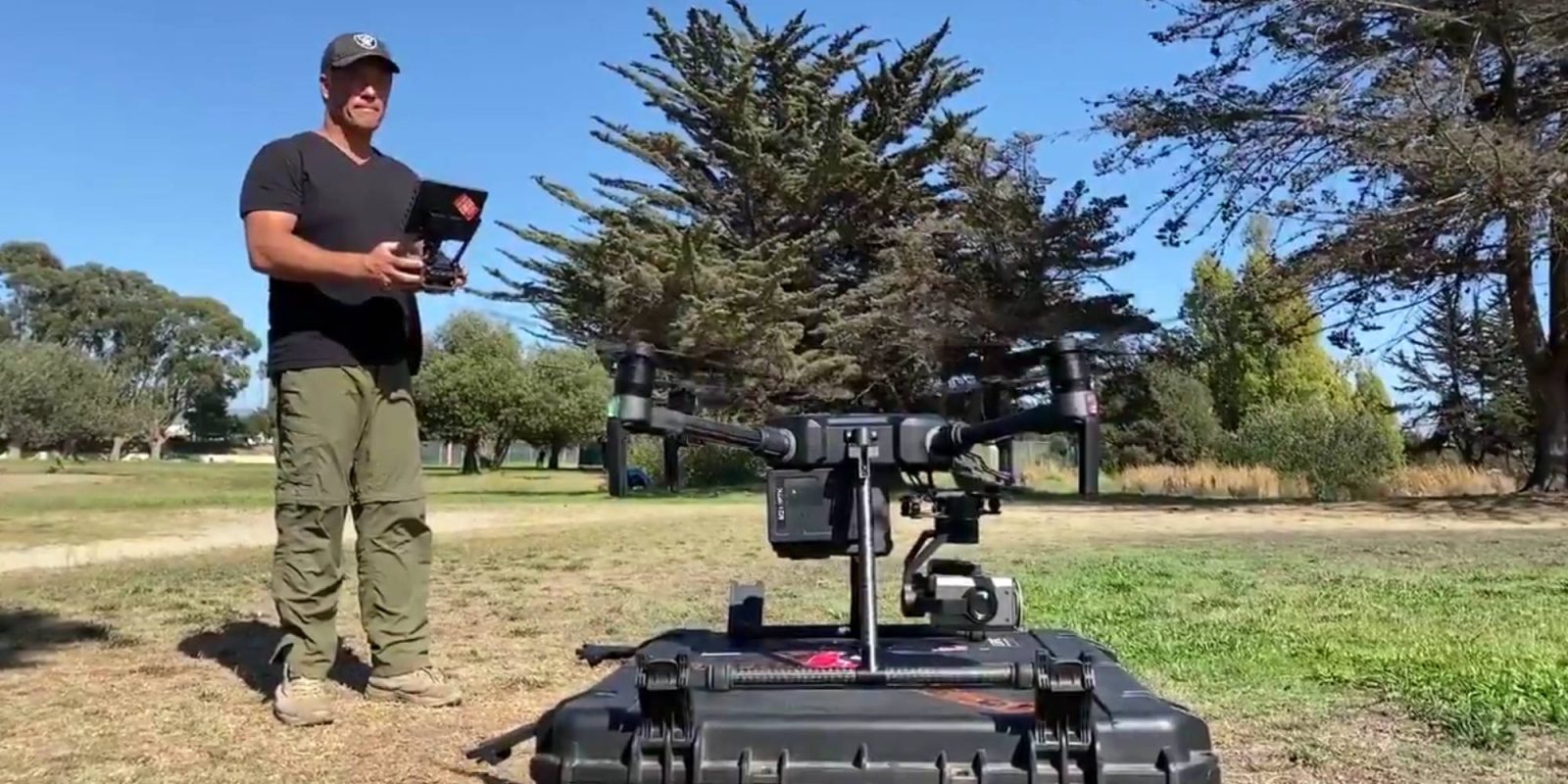 A man in East Bay, California, is using his DJI Matrice drone to find pets lost during natural disasters, including the wildfires burning across the state. Douglas Thron is using the infrared camera on the drone to spot the animals with ease from above.

Thron usually spends his days filming drone footage for companies such as National Geographic and Discovery Channel. These days, he finds himself assisting rescue groups during natural disasters and helping owners reunite with their pets.

During Hurricane Dorian, Thron flew over to the Bahamas to help with rescue efforts while filming the destruction caused by the hurricane with his drone. While filming he noticed animals walking around in the rubble but were hard to see due to the amount of it lying around, Thorn told ABC 7 News.

“It was the most unbelievable thing I’ve seen. While I was filming that destruction, I was seeing animals walking around through the debris but they were hard to find because the debris piles were about thirty feet tall.”

Thorn bought an infrared camera, attached it to the drone and got to finding the animals straight away.

“I can’t even begin to describe how wonderful that feeling is when you can bring that little animal back. Of course, that would be the most valuable thing that you could get back.”

Thorn found that the best time to go out and hunt for the animals was between 10 pm and 4 am as the ground is cool by then and better contrasts with the warm body heat of the animals. When discovered, Thorn then tells rescue crews where the animal is, and they shine a light on it and go rescue it, eventually reuniting it with its owner.

The work has seen Thorn travel across the world to rescue animals, including pets and wild. Thorn was over in Australia during the catastrophic bushfires rescuing Koalas and other native animals that were stuck in trees or un-burnt sections of land.

Thorn was also rescuing animals after the hurricane in Louisiana, wildfires in Northern California and Oregon, saving as many animals as possible along the way. You can help Thorn by donating to his GoFundMe campaign, allowing him to continue to travel around the world to rescue animals in disaster locations.