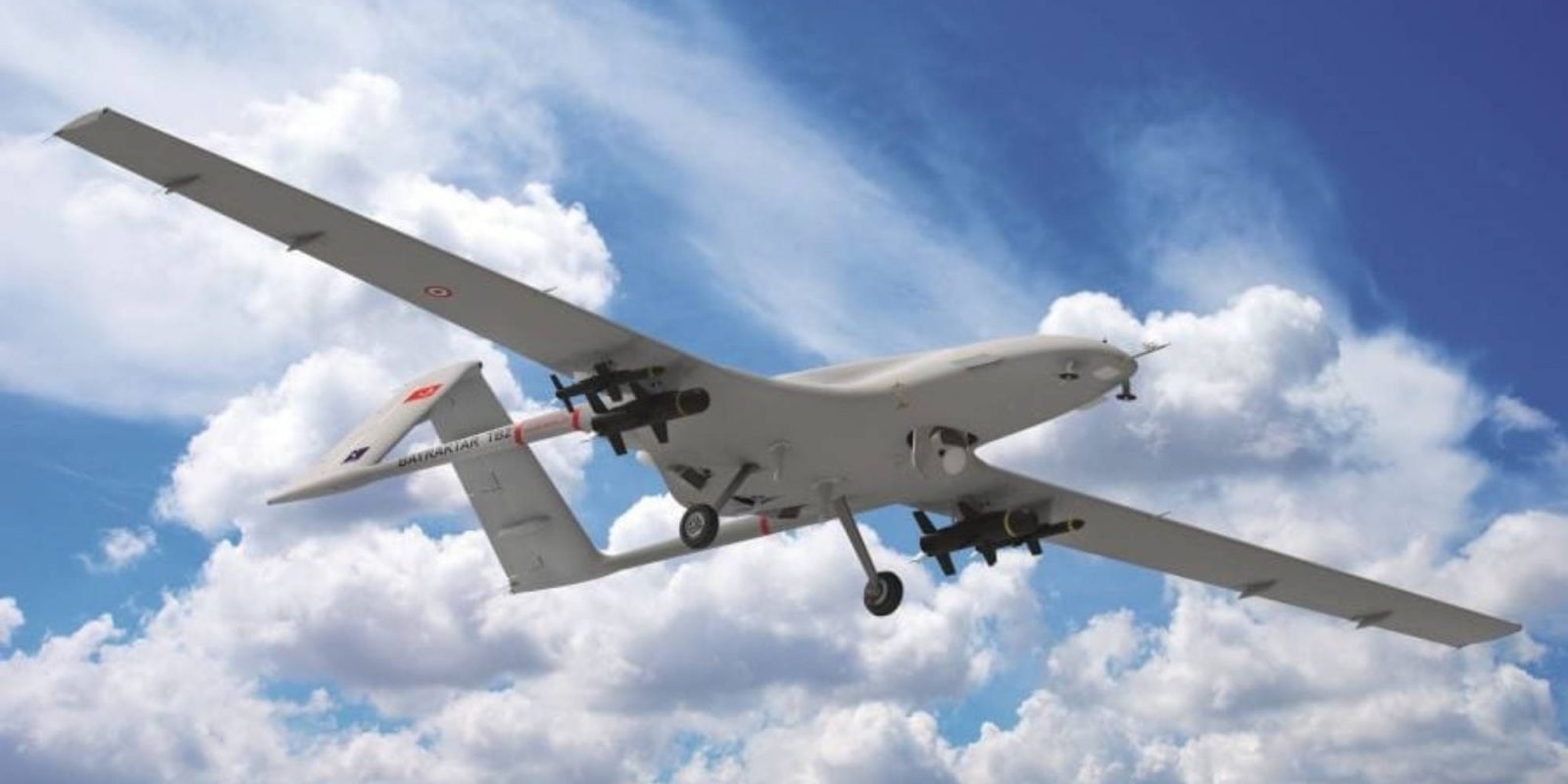 Serbia has shared that it is looking into purchasing Turkish made Bayraktar drones after seeing how effective they have become on the battlefield. The Serbian President Aleksandar Vucic told the media about the plan earlier this week.

Vucic said the following while also mentioning the Bayraktar armed drones as some of the most advanced:

“We are considering buying Turkish Bayraktar and we will see if we can reach an agreement with the Turkish manufacturer.”

Turkish drone manufacturer Baykar Defence produces four drones with two of them being surveillance drones and the other two having the ability to carry ammunition. The Bayraktar AKINCI is the largest drone made by the company and has a flight time of up to 24 hours and can fly at speeds of 195 knots. Powering it all is two 750 horsepower or 450 horsepower turboprop engines depending on the use.

The Turkish-made drone has also been used in the ongoing conflict between Armenia and Azerbaijani. The Azerbaijani President Ilham Aliyev said that as a result of the Turkish drones, “casualties on the front have shrunk.” He went on to add, “these drones show Turkey’s strength. This also empowers us.”

Armenia said took down an enemy drone late Thursday that was flying in Armenian airspace above the town of Abovyan in the Kotayk Province.

The fighting broke out last Sunday in the landlocked region of Nagorno-Karabakh with non-stop fighting since. Both countries continue to blame each other for the brutal battle, with the Azerbaijan president saying the fighting would stop if Armenia withdrew from the Nagorno-Karabakh region.

The region went into landlock after war broke out between the two countries in the early 1990s, with it ending just three years after the collapse of the Soviet Union. Ever since the region has been in limbo with both countries taking ownership of it. The region is roughly 1,700 square miles and is home to around 146,000 as of a 2013 estimate.