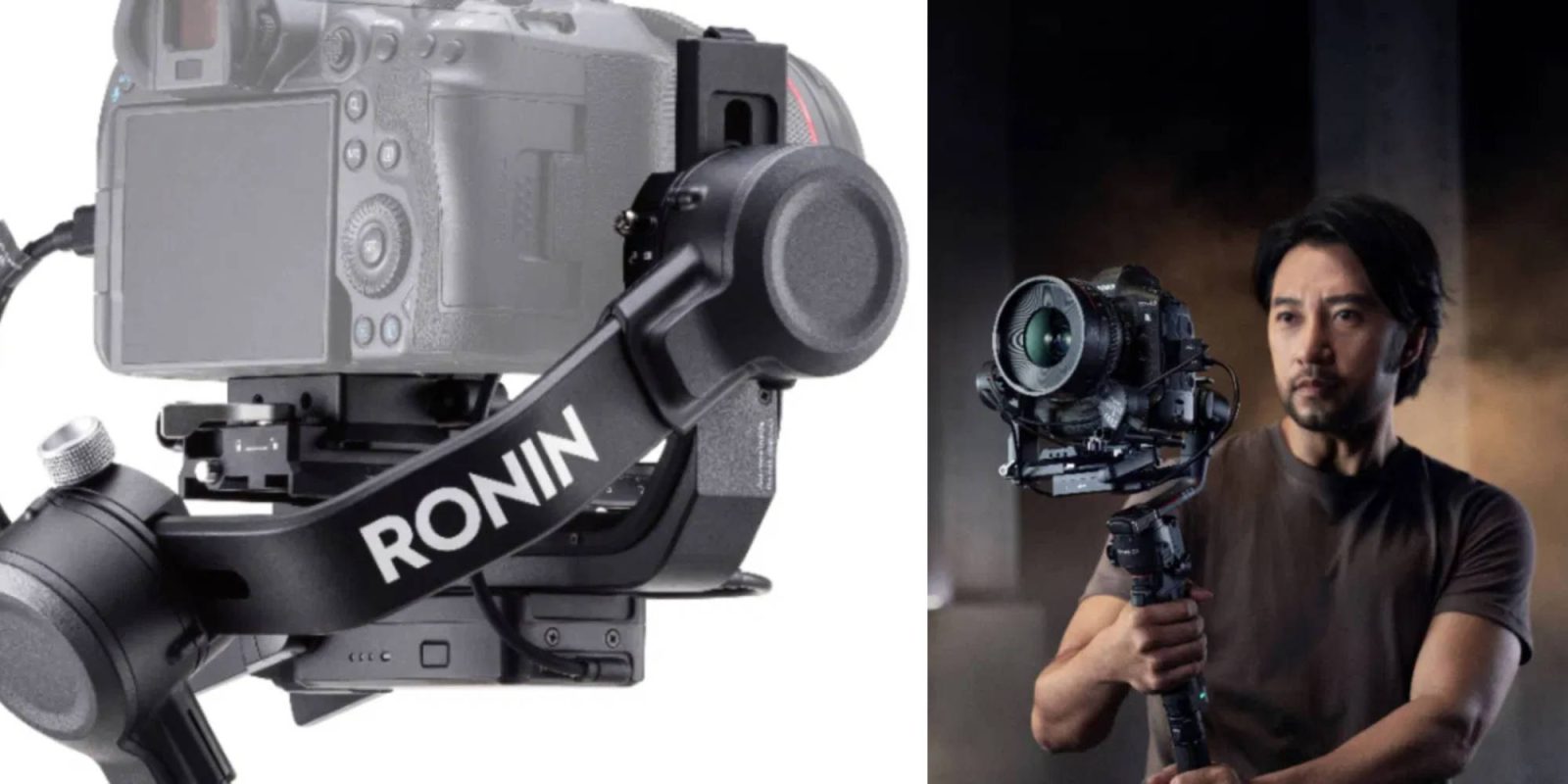 Leaker OsitaLV shared earlier today that the upcoming DJI RS 2 and DJI RSC 2 gimbals will be released in three days on October 15th. We originally expected the two new gimbals to be released a litter later on in the month around the 24th.

In short, yes it is very possible that DJI’s upcoming gimbals could be released sooner this month than we previously thought. Let’s discuss why. Back in August, we began to see images of an upcoming gimbal with the letters RS2 on it. A month later, the DJI RS 2 and DJI RSC 2 were both released onto FCC’s database, hinting at a nearby release in the US.

A few days later, Best Buy accidentally leaked the new gimbals, showing off product images and the prices of the standard and pro packages for each. Soon after our posts on the gimbals were released, the listings were removed from the Best Buy website.

As the Best Buy listings pretty much had all the info other than the official marketing materials from DJI, it seems that the release date of the upcoming gimbals is just around the corner.

What do you think of the new rumored release date? Do you think it’s correct? Or should we expect to wait a few more days? Let us know in the comments below.