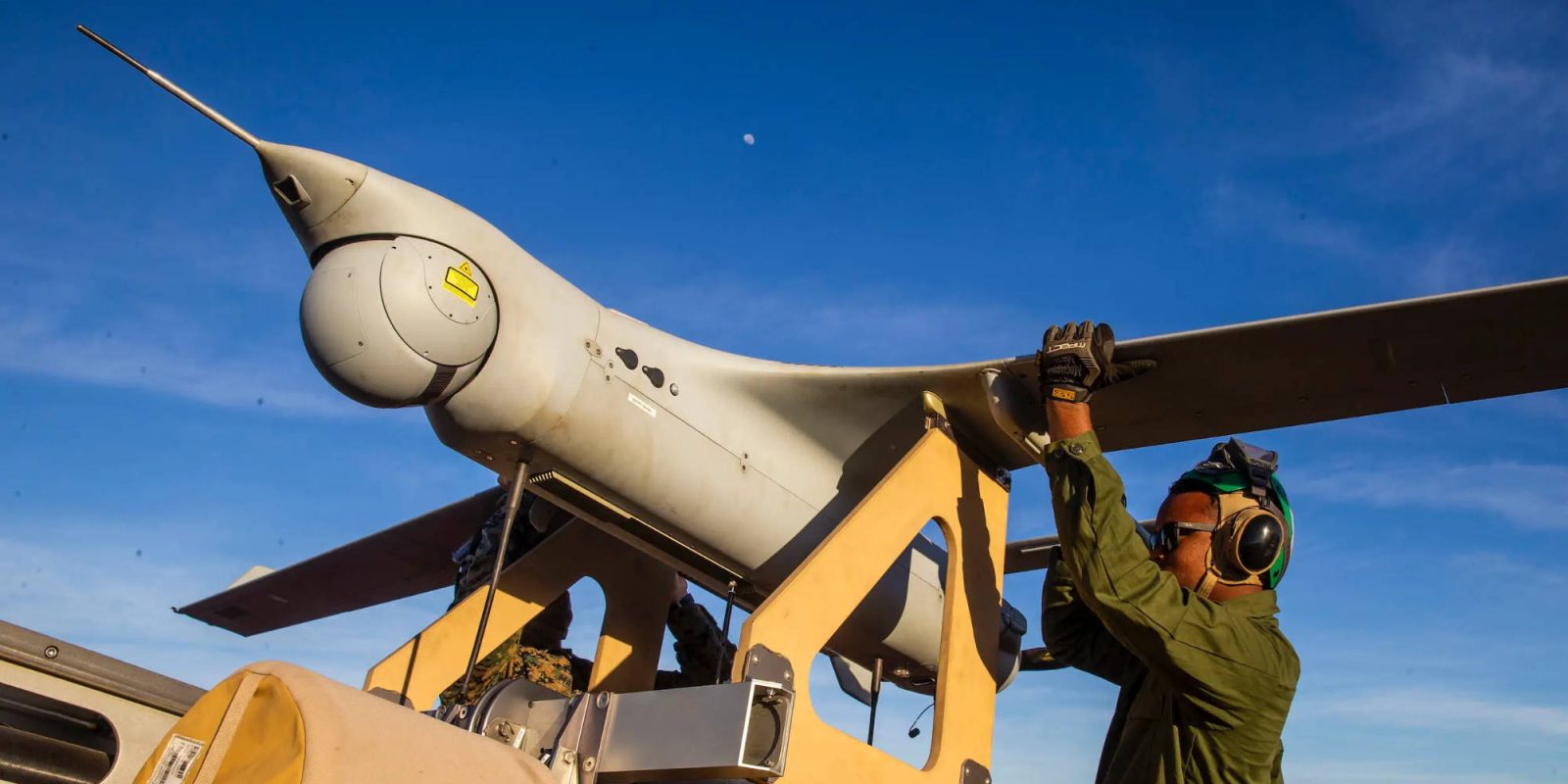 American Marines are training to guide Air Force bombers with drones in preparation for a possible war in the Pacific Ocean. The American troops trained in northern Australia at various military test ranges to simulate islands hundreds of miles apart.

Back in August, US Marines flew Boeing Insitu RQ-21 Blackjack drones as a part of the Loobye exercise. The exercise is “focused on a small naval expeditionary force’s ability to rapidly deploy, integrate with foreign partners, coordinate airstrikes, and call for close air support on targets within contested environments.”

As the training revolved around island-to-island combat, Capt. Benjamin Hovies shared that they were training to operate in an “amphibious, austere environment.”

The bombing simulation consisted of RQ-21 Blackjack drones flying above the strike zone before and after the strike to get better intel on enemies in the area, the exact spot to drop the bombs, and if anyone survived after. The bombers used were the US B-1 and B-2s that flew out of Guam and Diego Garcia respectively to simulate long-distance bombing runs.

“We were able to watch the live feed [and] determined yes, that’s the target. The commander was able to come across the net [and] say, ‘that is the target I want to hit. There was no controller on the ground.”

A Boeing company, Insitu, is behind the popular RQ-21 Blackjack drone that has a wingspan of 15.7 feet and a length of 8.2 feet. The drone weighs 81 pounds and has a maximum take-off weight of 135 pounds. The RQ-21 Blackjack can fly for over 16 hours at a maximum height of 20,000 feet and a cruising speed of 60 knots. The standard payload configuration consists of an electro-optic imager with 4x digital zoom, a mid-wave infrared imager, a laser rangefinder, an IR maker, and a communications relay system.