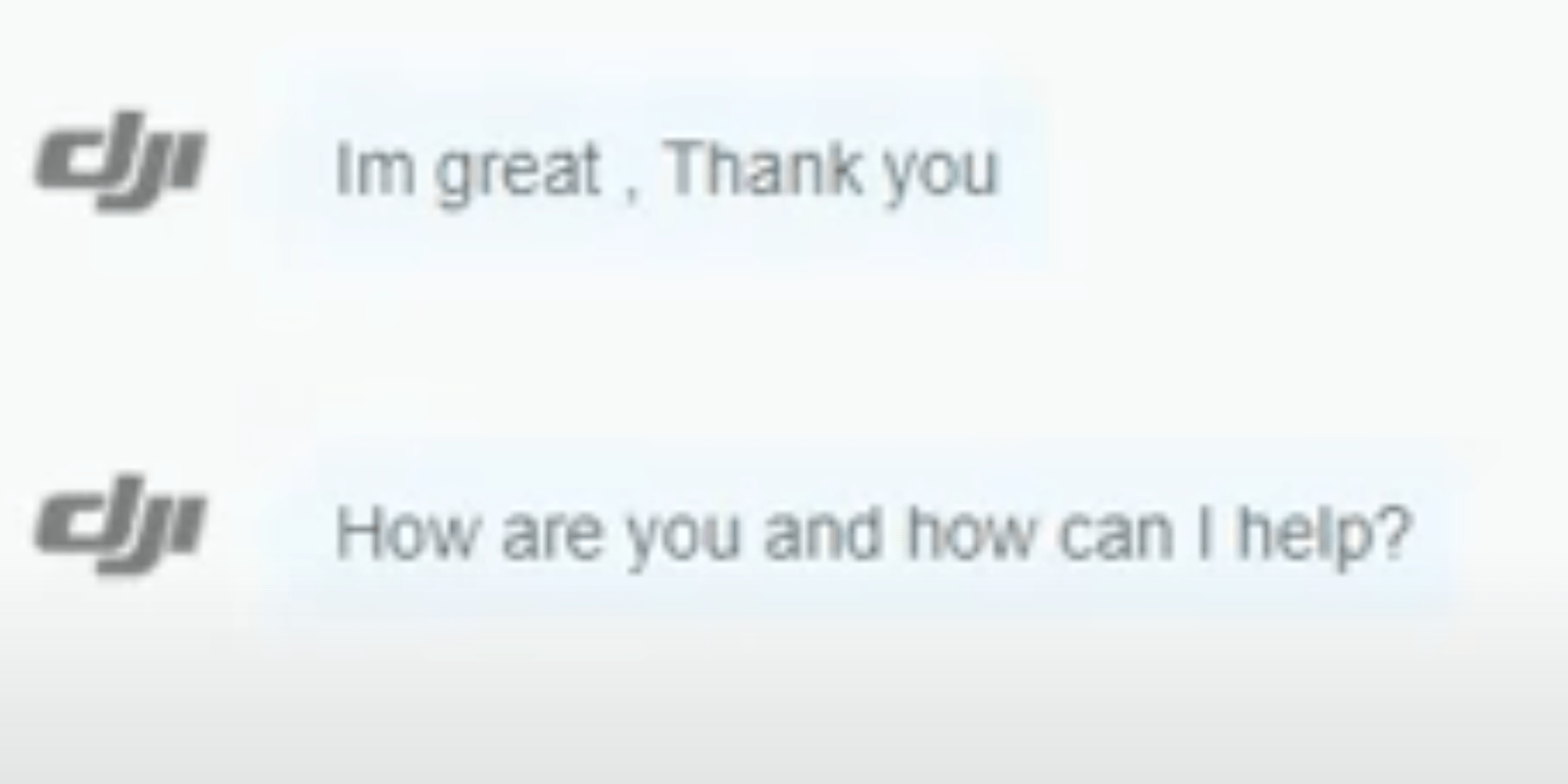 Listen up: Hear that sound? “Drip…drip…drip…” Why, it’s more information about the impending release of DJI’s replacement for the incredibly successful Mavic Mini: The DJI Mini 2!

We always love it when manufacturers get ready to release new products. And we especially love it when that manufacturer is DJI. Why DJI? Well, obviously, it’s the world’s largest drone manufacturer. Depending on who you believe, the company owns between 70 and 80% of all non-military drone sales on the planet. DJI is also huge, with some 14,000+ employees and frequent product releases. In fact, 2020 has been a very busy year for DJI products, including the recent new RS 2 and RSC 2 gimbals as well as the OM 4 smartphone gimbal and the recent Pocket 2. In nearly all of those cases, some of the information about each product was leaked beforehand. And the same goes for the new Mini 2.

But Best Buy has, on occasion, jumped the gun. It did so again here.

Specs? The basics are:

And if you’d like a refresher on that first unboxing, here it is:

Hints at the release date

YouTube creator Creative SparkZ contacted us via our Facebook page. He told us that DJI had revealed something interesting during an online chat. And it’s true! Check out the video to see what they said. If you’re really strapped for time, you can skip ahead to the 2:08 mark.

So it seems pretty clear that the release date will be early November. This makes sense, given that Best Buy already had stock in late October. I guess the next question is how early?

As for Creative SparkZ, the user behind that account is named Markus and lives in the UK. We asked him if he’s considering picking up the Mini 2. Here’s what he said:

As soon as the Mini 2 will be available I will stick my order in. I’ve been checking Online retailers in the UK to see if there are signs of it surfacing already (like in Best Buy) but unfortunately not. Hence, I thought I ask DJI. Didn’t expect them to respond as I know their official spokespeople are not even acknowledging yet that it actually exists!

For Markus, the new feature set of the Mini 2 is a no-brainer — especially when compared with the original Mavic Mini:

My main gripe with the current Mavic Mini is that the connection breaks down. OcuSync2.0 at the expected price point is the main draw for me getting one. 4k vid I could live without, but a better / stable / less latent connection is MASSIVE. I sense others are the same, they could live with 2.7k but not with a weak connection.

So, what will happen to the Mavic Mini pricing with the arrival of its successor? Certainly, few consumers are going to want to pay the retail price with the Mini 2 around. 4K and RAW image is worth more than just $50, right? So we anticipate some steep discounts on the retail of the original as DJI liquidates its stock.

What would be a reasonable price for a piece of great technology? We’re guessing in order to move product the discount would have to be substantial. We’ll throw our hat in the ring with an educated guess of $349 for the original Mavic Mini once the Mini 2 officially hits the market. That will be a pretty hot item this holiday season.

What would you pay for an original Mavic Mini once the Mini 2 is on the market? Would you consider buying it at all? Let us know in the comments!