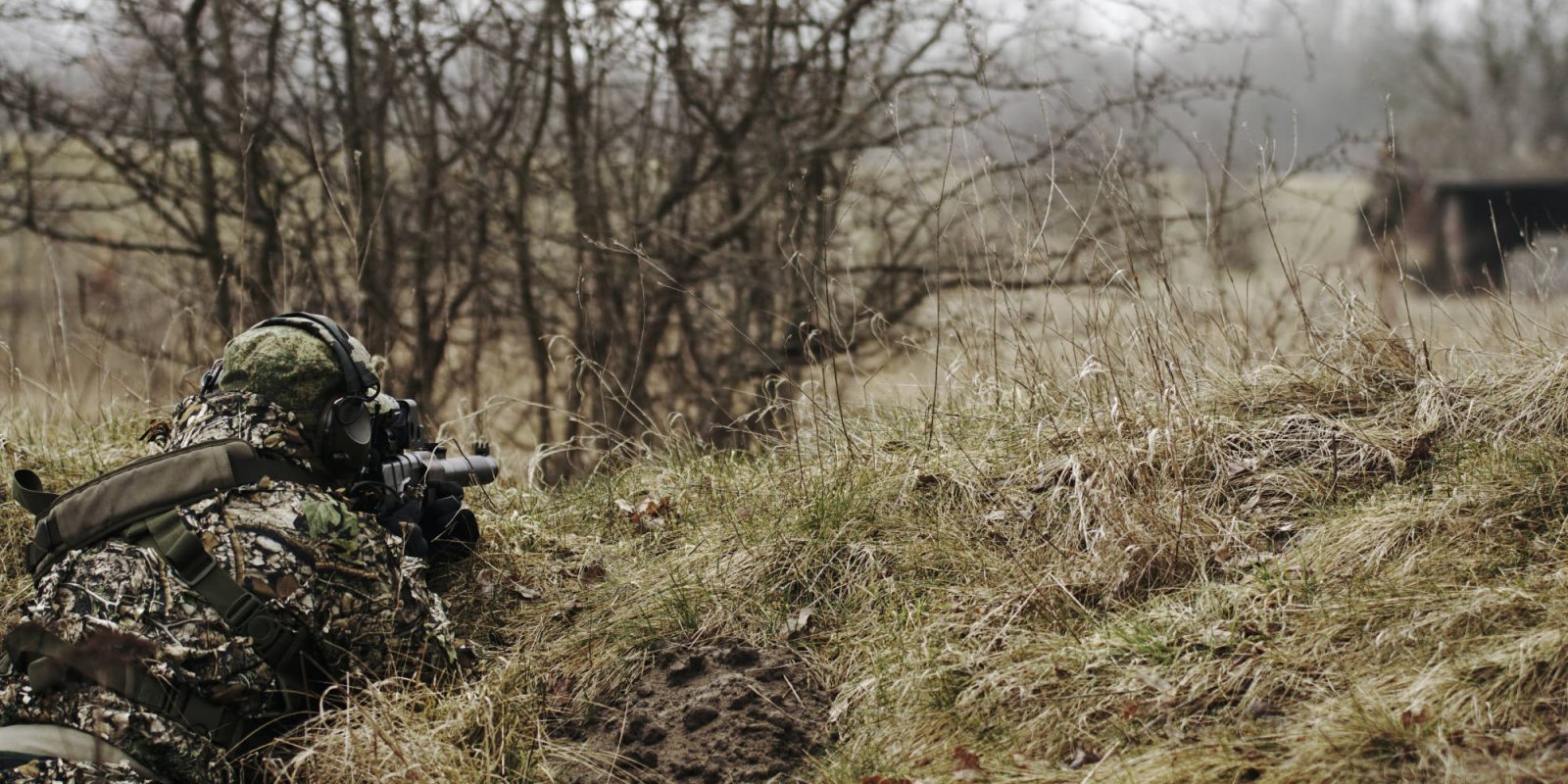 An infantry unit in the U.S. Army‘s XVIII Airborne Corps will be testing out drone supply drops for the first time in tests that will take place next year. The exact unit receiving the unmanned drops is unknown, likely to keep the soldiers’ and drones’ security intact.

The unknown unit is expected to use the drones for resupply runs and anything else they require during the annually run Army Expeditionary Warrior Experiment.

Units from the Marine Corps, Airborne Corps, and Maneuver and Sustainment will be on-site during the test and taking part in it. Drones will also be used in force-on-force experiments.

To get the deliveries airborne, the army is testing out three possible options. The first is a helicopter-style drone that can carry up to 70 pounds but needs to be manually loaded and unloaded.

If everything goes well during testing, and a drone model is selected, it is expected that the cargo delivery drones will be used more widely throughout the army. The main reason for using delivery drones is to allow operations to keep moving forward without pausing while waiting on resupplies.

Introducing drones as a delivery method will also allow for more supplies to be dropped. That’s because you can have various drones dropping specialized equipment at a faster rate rather than one big load that takes more time to get to the location.