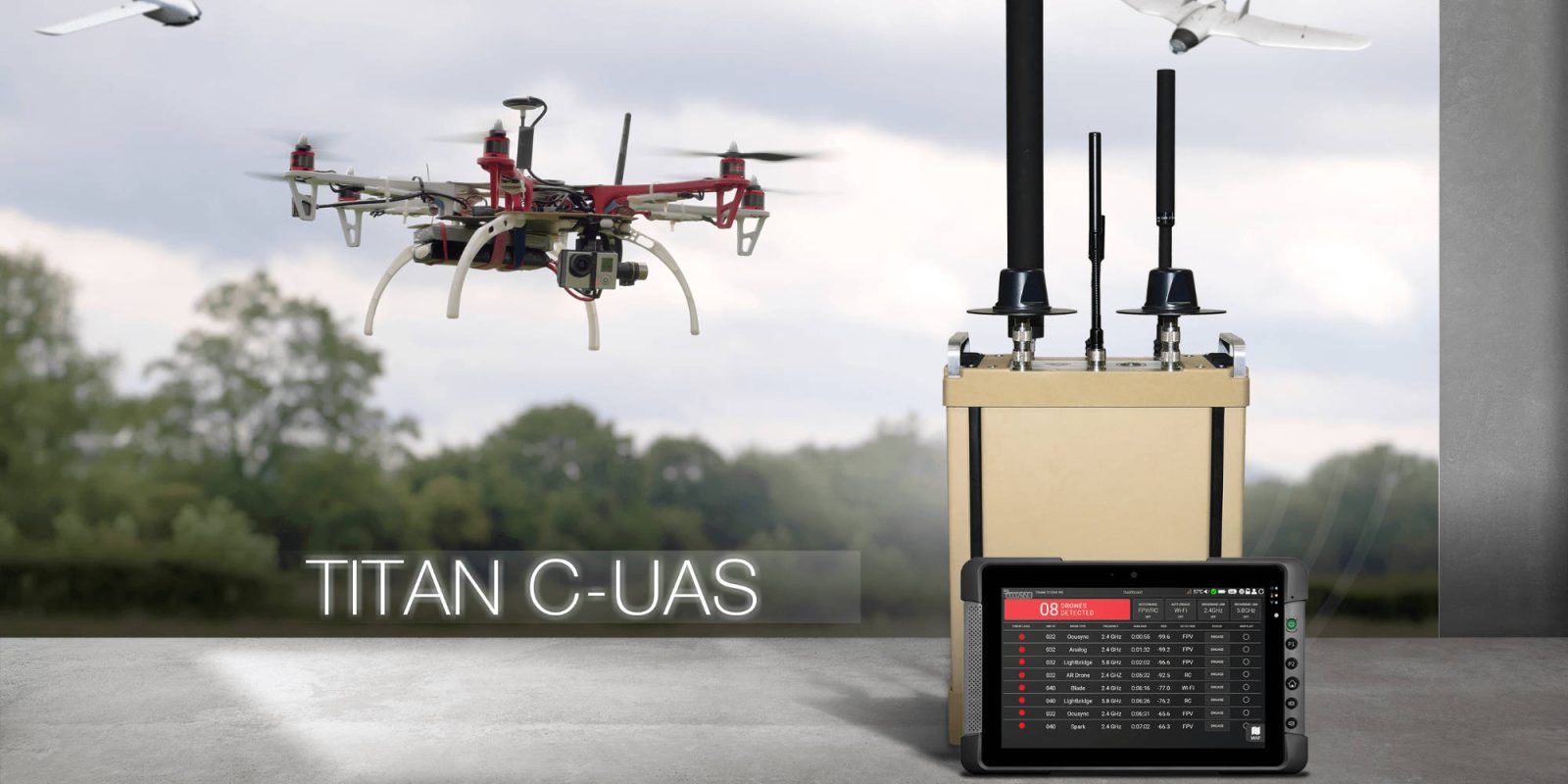 Counter-drone company Citadel Defense has announced its new AI-powered drone threat detection software for its Titan drone defense systems. Citadel has been working on its AI platform for the last 27 months with successful deployments across multiple combatant commands and hundreds of unique environments.

With the ever-increasing need for counter-drone tech and ways to stop rogue drones, Citadel Defense’s solution allows it to be easily deployed across the world by soldiers.

Head of the U.S. Central Command, General McKenzie shared his concern for the growing risk posed by drones along with the lack of systems in place to prevent an attack happening.

Library-limited counter-drone systems that are overly complex put important missions at risk along with our servicemen and women. Titan’s use of AI, machine learning, and automated robotics significantly reduces operator stress while accelerating response time.

Citadel’s radiofrequency sensors used the latest AI and machine learning detection systems to better integrate layered counter-drone solutions. The system uses an open architecture that allows for quick development and integration with other sensors and systems.

Citadel hopes to make counter-drone tech a norm across the government, military, and the commercial industry. Thanks to $30 million in funding from the government, Citadel Defense has tripled the manufacturing of its Titan solution.

“By substantially reducing system complexity, providing an industry-leading low false alarm rate, and delivering the most expansive detection and mitigation threat coverage, Citadel’s customers can focus on their missions without unnecessary and potentially life-threatening distractions.”