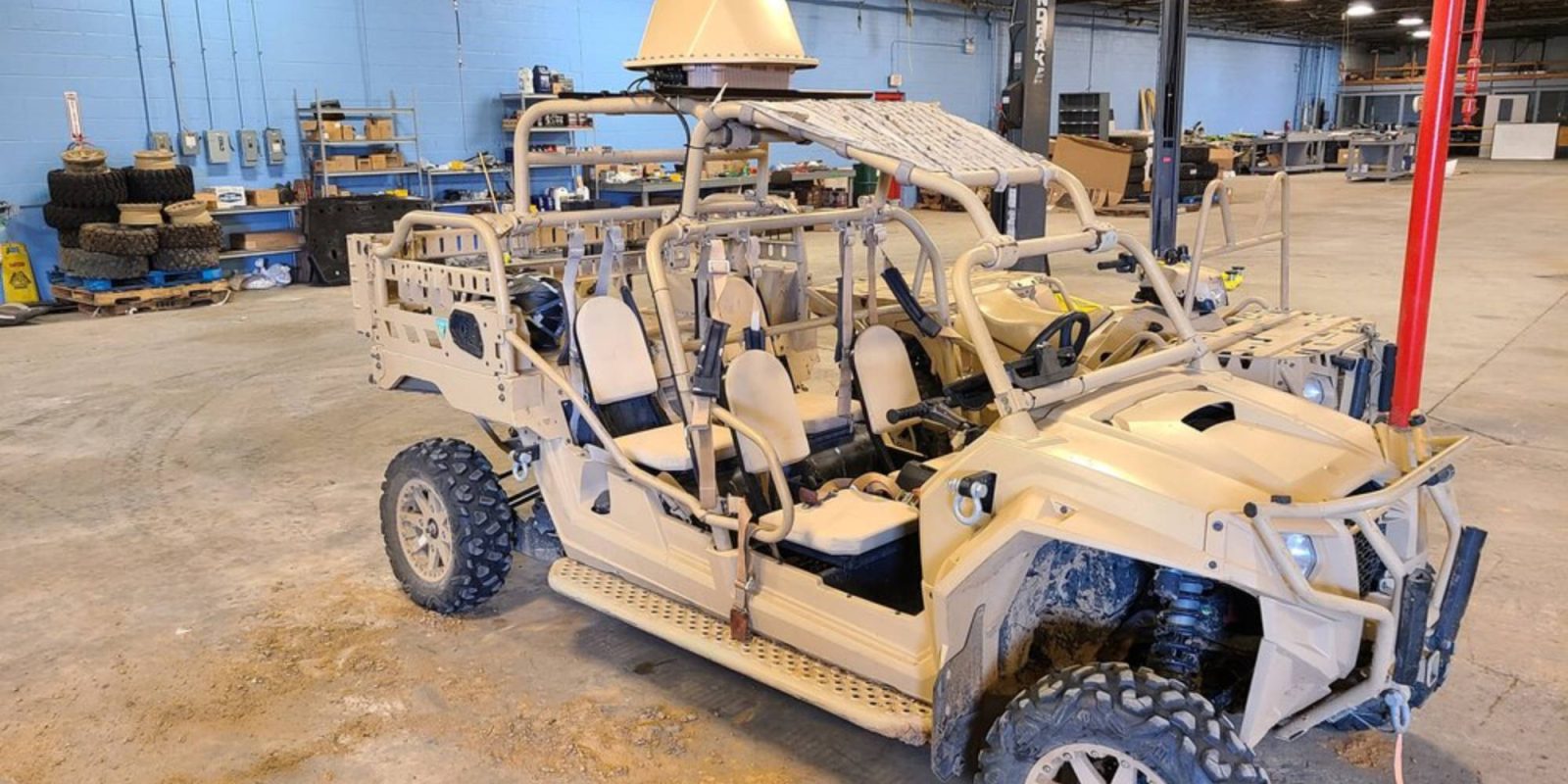 Counter-drone company DroneShield has announced that it has received an R&D contract from a Five Eyes (FVEY) country to further develop its AI and ML algorithms. The new contract will see the company improve its algorithms with the extra cash until mid-2021.

The research and development contract is being funded by one of the Five Eyes’ governments. The Five Eyes is a signals intelligence alliance that consists of Australia, Canada, New Zealand, the United Kingdom, and the United States.

The order is worth around $600,000, with the funding ending around mid next year. The contract covers the broader defense applications within the artificial intelligence and machine learning space about counter-drone technology.

“This ground-breaking contract expands DroneShield beyond being a pioneer and global leader in the C-UAS domain, and into the Artificial Intelligence / Machine Learning space within the defense sector. The contract leverages off the cutting edge AI capabilities that DroneShield has developed within its C-UAS products, applying it to wider defense applications. Further, this contract creates a trusted dialogue with this specific high profile defense customer, allowing us to more deeply understand their requirements and provide them with solutions to address their needs.”