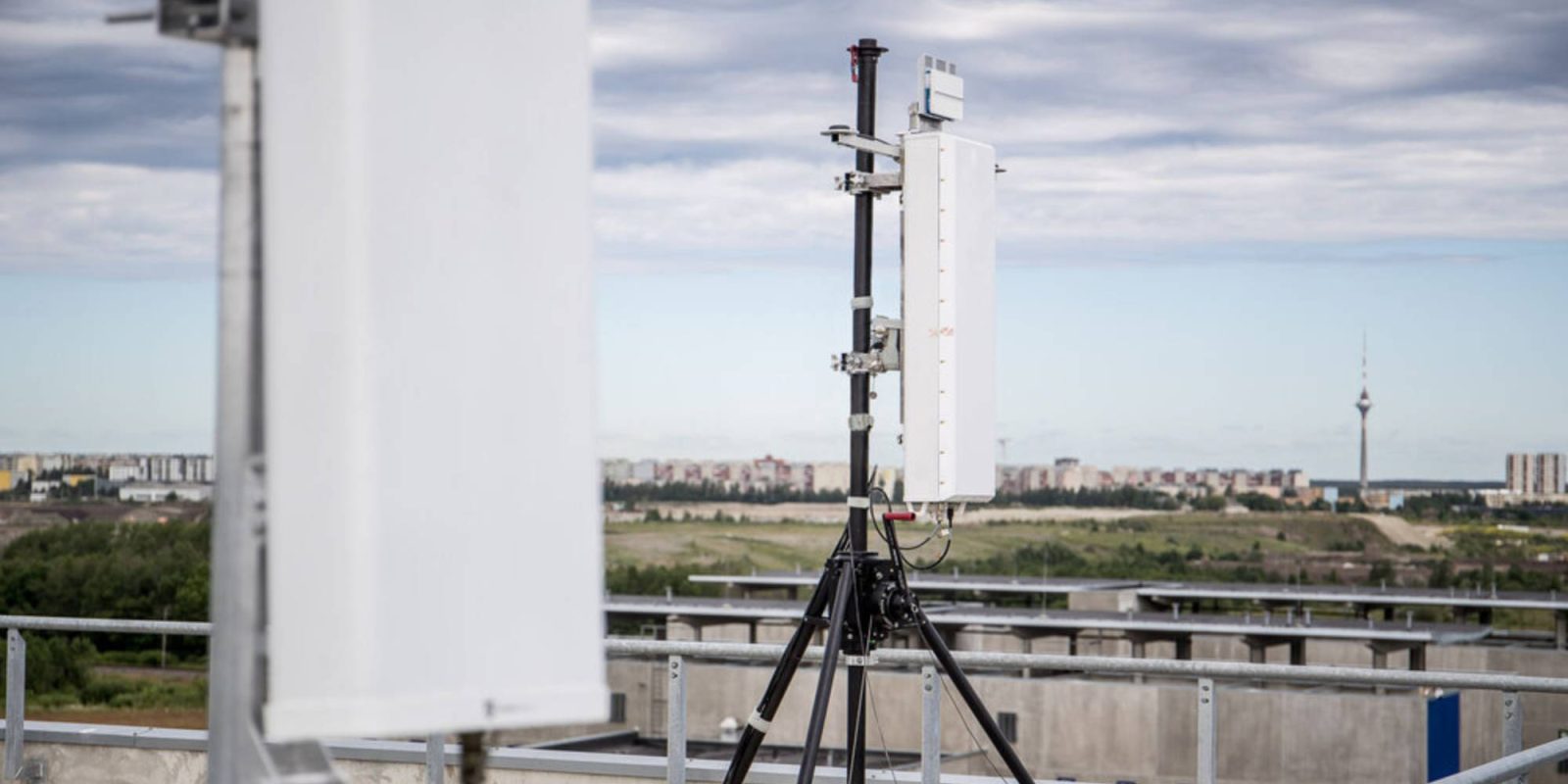 DroneShield has just announced it has received an order from a major South East Asian country’s army for its DroneSentry system who happens to be an ally with the West. The announcement comes one day after DroneShield secured funding from the U.S. Department of Defense (DoD).

The sale of the DroneSentry system will cost the country approximately $1 million and is expected to lead to further sales in the coming years after its deployment. The order is expected to ship and be delivered in Q4 2020 with the full payment due before shipment.

The DroneSentry, which has been chosen to be deployed, comes packed with DroneShield’s passive RfOne sensors used to find the origin location of radio frequencies. The system allows users to interact with an easy-to-use user interface that combines alerting, tracking, and reporting software into one platform.

“Combined with the recent sales to multiple European Government users, and yesterday’s announcement of a contract with the US Department of Defense, there is now a clear momentum in customer adoption of our products. Our world-leading product offering meets the requirements of some of the most demanding military and Government users globally. Combined with our on-the-ground representation in over 100 countries globally, we are now starting to see our extensive pipeline converting into end-user orders.”

DroneShield produces its line of anti-drone products with the most notable being the DroneGun series that “shoots” drones with an RF signal, causing them to lose connection to the pilot and forcing drones to land or initiate their auto return to home feature.