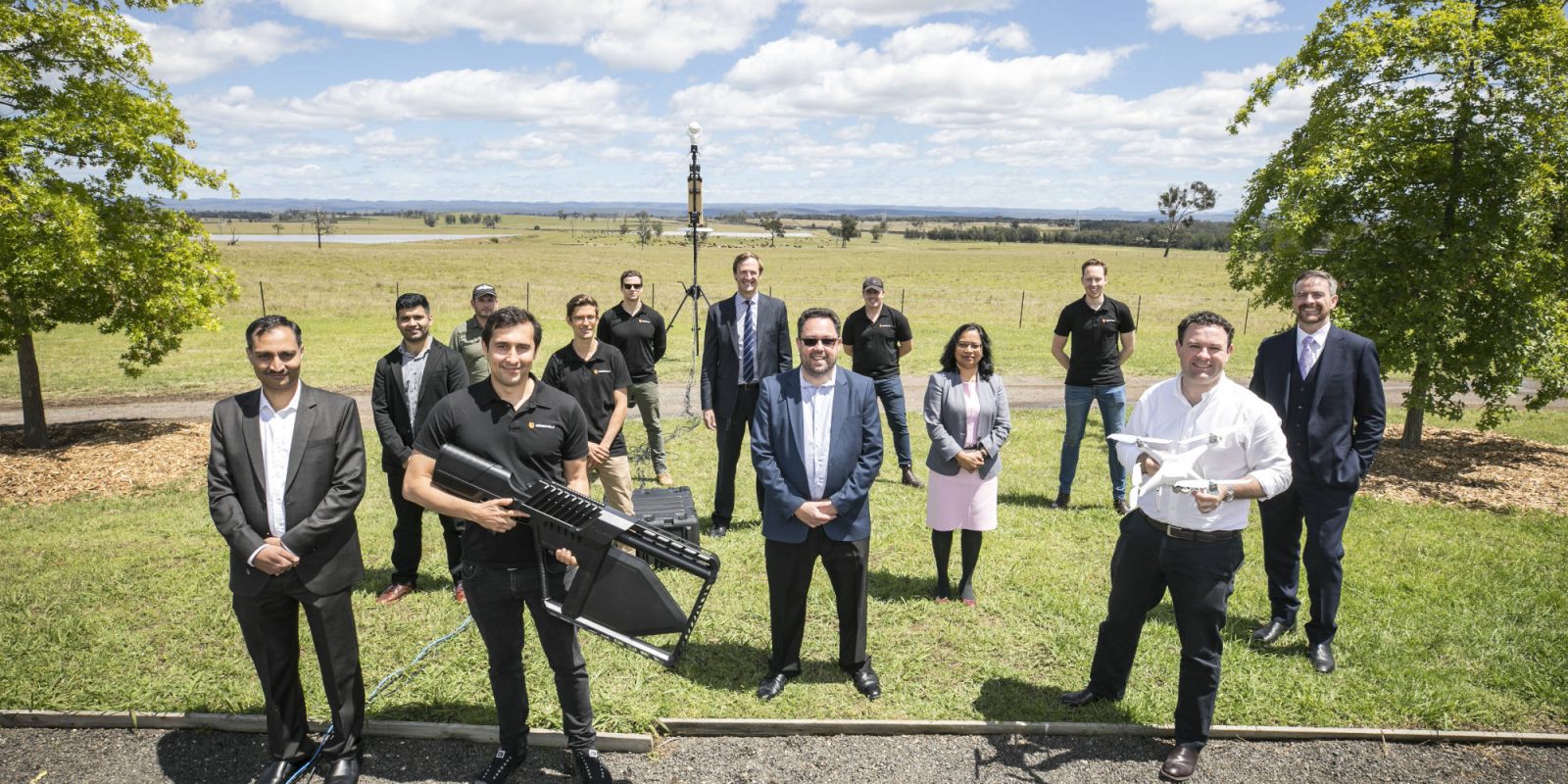 DroneShield has partnered with the University of Technology Sydney (UTS) to produce the next generation of drone detection technology. The partnership has been funded by the New South Wales government to track threats with a convolutional neural network (CNN).

The partnership began in October 2019, one month after drone swarms attacked the oil facilities at Abqaiq–Khurais in Saudi Arabia.

The collaboration between DroneShield and UTS is exactly the type of industry/university partnership the NSW government is committed to expanding. This is a key part of how the government is supporting growth in jobs in NSW in areas such as defense tech. And seeing the technology here in Western Sydney, just outside of the future Aerotropolis, gives us a glimpse into the type of R&D and industry activity that will take place out here in the future.

More recently, this month, the team went to the Sydney Science Park to test out the system. They sent out a Phantom 4 drone into the distance and tasked the newly developed tech to detect and track the drone. The system was able to detect the drone and the exact model it was. It was then able to track it with its gimballed camera, ensuring it didn’t come any closer.

Once the testing and final software has been developed by the two teams, DroneShield plans on adding it to its DroneSentry systems. The DroneSentry systems can be stationary or equipped to vehicles allowing for the ultimate mobility and safety no matter where the user is.

We are pleased to add this groundbreaking technology to our systems, enabling our customers a unique camera-based detection, ID, and tracking of improvised threats such as UAS. This project has been a great example of collaboration between the Australian defense industry and an educational institution, promoting the development of world-leading, cutting-edge defense technologies right here in Sydney.

DroneShield produces its own line of anti-drone products, with the most notable being the DroneGun series that “shoots” drones with an RF signal, causing them to lose connection to the pilot and forcing drones to land or initiate their auto return to home feature.