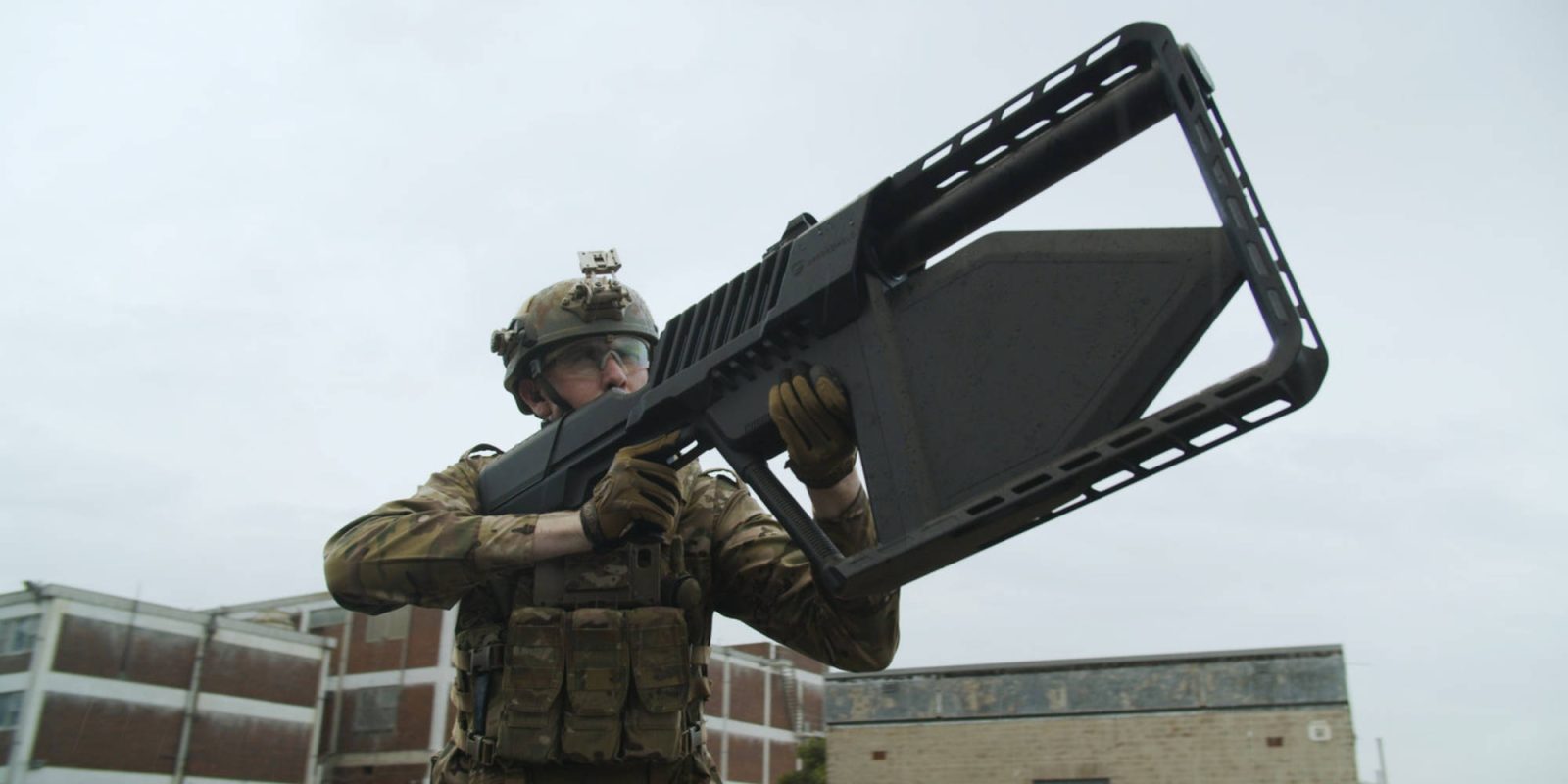 Drone security company DroneShield (ASX:DRO) has announced to shareholders that it has secured funding from the US Department of Defense (DoD) from a single undisclosed origin.

The newly received funding will primarily go toward the company’s DroneShieldComplete Command and Control system that provides users with real-time tracking, alerts, and reports on drones in the area.

Specifically, the DoD is working closely with DroneShield on an agreed list of feature enhancements for an upcoming project expected to take a few years. After the development period is complete, the DoD is expected to purchase counter-drone hardware as well.

We are proud to be working with the United States Department of Defense, one of most demanding defense customers globally, on this project to ensure our DroneShieldCompleteTM C2 stays at the cutting edge of customer requirements. Further, this project underscores our leadership not only as a product/sensor manufacturer but also as an integrator of the fixed site and mobile C-UAS systems. This contract is a material milestone in cementing our close working relationship with the largest defense customer globally. In addition to expected purchases associated with this paid development contract, further orders for other DroneShield solutions are expected as part of developing a trusted supplier relationship with this customer.

DroneShield produces its own line of anti-drone products with the most notable being the DroneGun series that “shoots” drones with an RF signal, causing them to lose connection to the pilot and forcing drones to land or initiate their auto return to home feature.